Child deaths in Brazil due to virus shocking - GulfToday 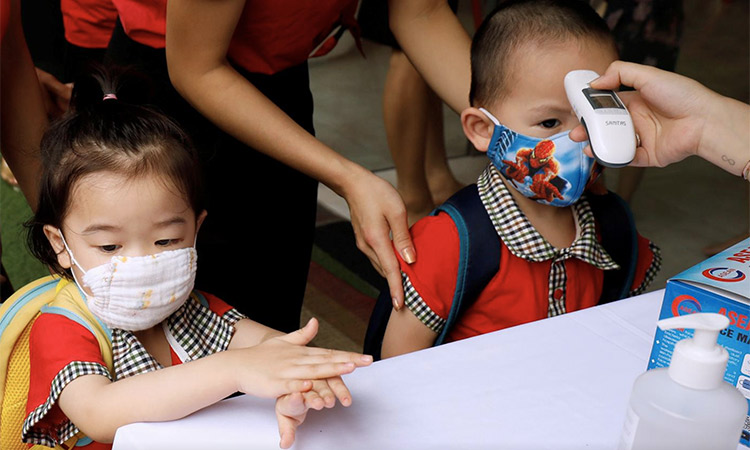 Brazil is facing an ever-worsening crisis with a significant number of babies dying from COVID-19. Reuters

Last year, a study found that children and young people were far less likely than adults to get severe cases of COVID-19 infection, and death from the pandemic disease among children was exceptionally rare.

A study of COVID-19 patients admitted to 138 hospitals in Britain found that less than 1% were children, and of those fewer than 1% – or six in total – died, all of whom were already suffering serious illness or underlying health disorders.

However, Brazil has turned out to prove quite the contrary. As some countries seek to stem the virus pandemic, Brazil is facing an ever-worsening crisis, with overwhelmed health systems and a soaring death toll leading to a significant number of babies dying from COVID-19.

The South American country’s seven-day rolling average for deaths reached more than 3,000 this month, as the medical NGO Medicines Sans Frontieres (MSF) warned that a “humanitarian catastrophe” was unfolding due to government mismanagement of the pandemic. Earlier this week, Dr Fatima Marinho, a senior adviser to the health NGO Vital Strategies, told the BBC that there had been an alarmingly high number of children and babies affected by the virus in Brazil.

Official figures from the Brazilian Ministry of Health show that between February 2020 and 15 March 2021, at least 852 children up to the age of nine died from COVID-19, including 518 babies under one year old, according to a report in the Independent.

However, Dr Marinho warned that these numbers were likely to be lower than the actual death toll due to under reporting caused by a lack of testing for the virus.

She estimated that there had been more than 2,000 COVID deaths of children under nine years old in Brazil, including 1,302 babies, by calculating the excess deaths by unspecified acute respiratory syndrome during the pandemic. Although young children are generally at low risk from COVID-19, the scale of Brazil’s epidemic has increased the chance of younger people becoming seriously ill.

The country’s healthcare system has also been swamped by the spiralling number of cases, with hospitals hit by shortages of basic medicines and oxygen supplies.

“The more cases we have and, as a result, the more hospitalisations, the greater the number of deaths in all age groups, including children,” Renato Kfouri, president of the Scientific Department of Immunisations of the Brazilian Society of Paediatrics, told the BBC.

“But if the pandemic were controlled, this scenario could evidently be minimised.”

On Thursday, hospitals were reportedly running out of drugs needed to sedate COVID-19 patients, forcing the government to urgently seek imported supplies.

Marcelo Queiroga, the country’s health minister, said Brazil was in talks with Spain and other countries to secure the emergency drugs. Like India, hospitals were also struggling to get enough oxygen for patients.

Sao Paulo’s state’s health secretary Jean Carlo Gorinchteyn said at a news conference on Wednesday that the situation was very acute in Brazil’s most-populous state, with officials warning this week that more than 640 hospitals were on the verge of collapse.

Brazil has recorded more than 13.5 million cases of COVID-19 since the start of the pandemic, with 365,444 deaths, according to data collected by Johns Hopkins University, as of 15 April.

Because of Brazil’s condition, France will order a strict 10-day quarantine for all travellers coming from the country starting April 24, in a bid to prevent the spread of a coronavirus variant first found in the South American county.

France decided this week to suspend all flights to and from Brazil. The measure will be extended until April 23, the prime minister’s office said in the same statement.

Brazil should get down to fast action to curb the crisis. Its response needs an urgent, science-based and well-coordinated reset to prevent further avoidable deaths. 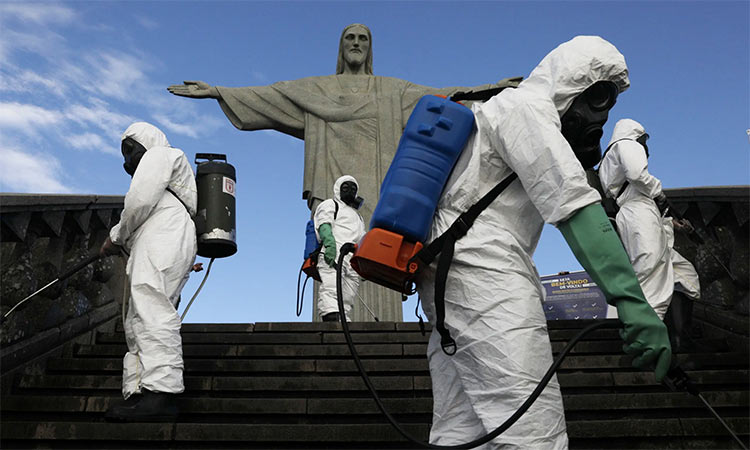 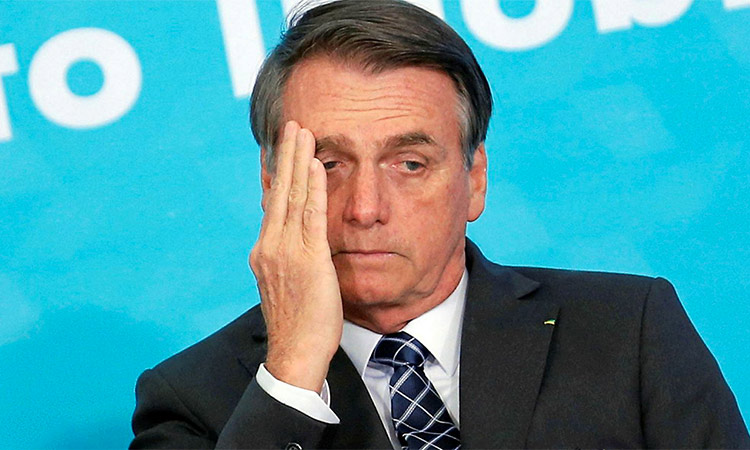 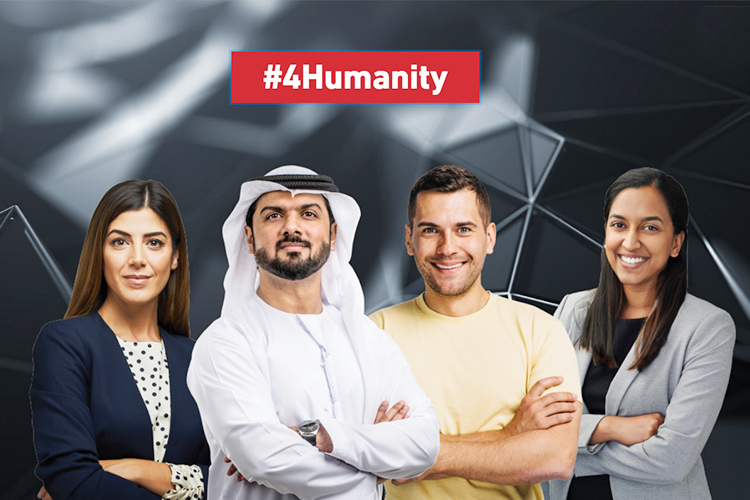 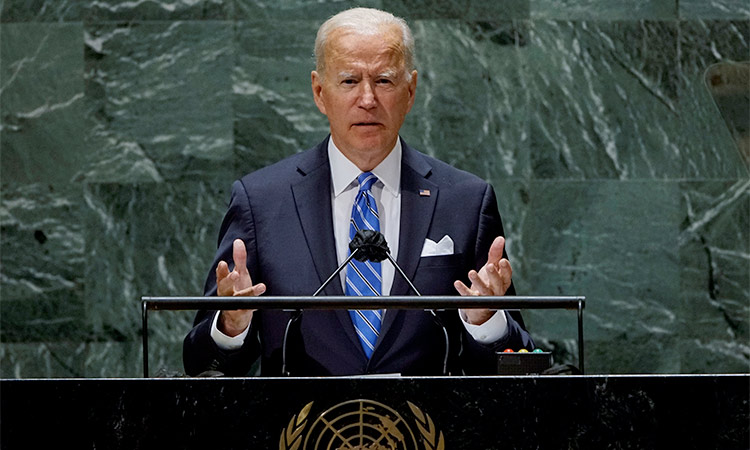 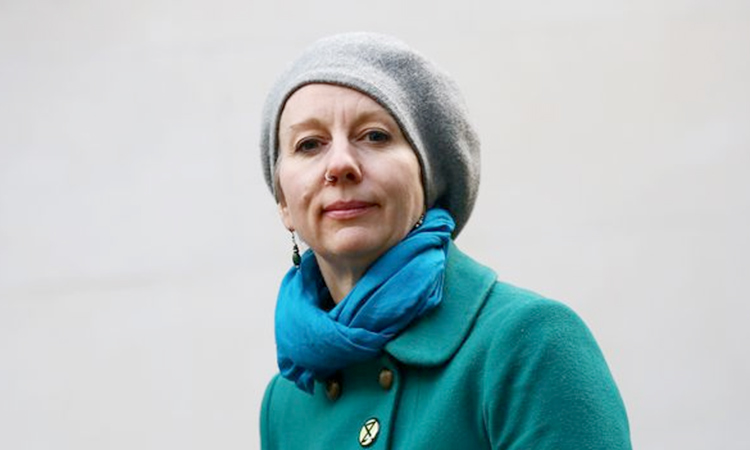