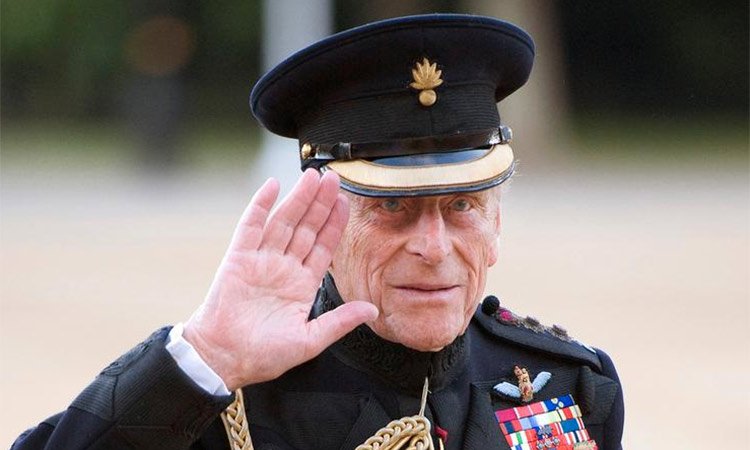 Like many teenagers growing up in a village, I quickly realised that a new club at school provided the promise of exciting adventures. So, aged 14, I signed up for the Duke of Edinburgh’s Award.

There are a number of different sections you have to complete for the award, including “service”, “skills”, “physical recreation” and “adventurous journey”. I used my love of arts and crafts for the skills section, trying dressmaking, corn-dolly making and bell ringing. It was quite a diverse range, which allowed me to develop research and project-planning skills while improving my coordination and musical ability, as well as building confidence.

I didn’t want to do the usual school team sports for my physical recreation, so decided to try something new. I joined a local clog-dance team, dancing in Germany and Jersey as well as around the UK. I also joined a local caving club, which involved trips to Mendip, Yorkshire, Derbyshire and South Wales.

The “service” section of the award, for which you are expected to provide “help to others and their community”, appeared quite a daunting commitment for a teenager, so careful thought went into selecting my options. I started helping at Beavers as a young leader. I enjoyed it so much I continued well after achieving my Duke of Edinburgh bronze award, and also started helping at Cubs for my silver award.

Being a young leader at Cubs was great fun, with lots of camping and outdoor activities, so I continued with the Cubs for my gold award in service and then commenced training as an adult leader. Many years later, I have been an assistant cub leader at a few packs, assistant district commissioner in Dudley, and am now assistant county commissioner for activities in West Mercia, with over 20 years of active service as a leader, passing on my skills to the next generations. My residential service for the Duke of Edinburgh’s Award took place during a month-long visit to Mexico in 1991, where I stayed with three local families. As a group of nine girls from the UK, we helped local Guides decorate and refurbish a drop-in health centre and refuge. This was a trip that Prince Philip was very interested in when I met him at the palace for my award ceremony. It was also the main topic of conversation during my university interview — they told me afterwards it was the DofE commitments that made me stand out above the rest, which allowed me to start my nursing career.

The biggest part of DofE for a lot of young people is the expeditions. Carrying a borrowed rucksack with a huge metal frame, I looked like a snail with an orange shell setting off for our practice expedition in the Quantocks — and soon discovered the joys of cleaning pans after multiple bean feasts (and that I had packed far too many “just in case” items).Undeterred, I was hooked on the feeling of independence, freedom and achievement, so was soon planning the next expedition while requesting my own tent, rucksack and camping stove for Christmas and birthdays.

Subsequent expeditions took us to Exmoor and Dartmoor — with a lot less weight in my new rucksack, the biggest challenge became the weather, testing our navigation skills through blizzards, and first-aid skills in a massive heatwave, as well as discovering our washing up ability wasn’t as good as we thought, with minestrone soup from lunch in the night-time hot chocolate!

Joining Itchen Ventures and Rangers Expeditions (IVREX) to do my Duke of Edinburgh gold award expeditions allowed me to continue and complete my gold award while I was at university, with practice expeditions to the New Forest, Purbeck and Brecon Beacons. The final assessment was in all-weather conditions across North Yorkshire — the girl I shared my tent with is now godmother to my children, and a great friend, nearly 30 years later. Looking back, what can I say about that new school club? It has shaped who I am today, allowing me to give back to others the skills, knowledge and confidence I have gained through the years. And it is the reason I have taught CPR and first aid to over 1000 students at our local secondary school.

The Duke of Edinburgh’s Award scheme gave me and many others skills for life.