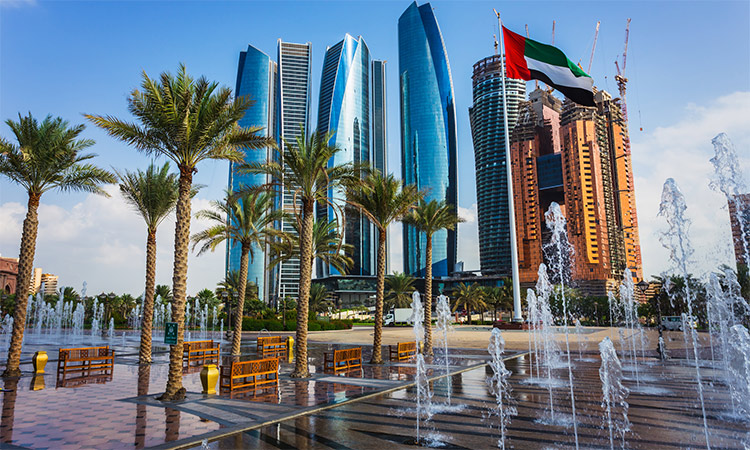 The Capital has led the world through its rapid and robust response to COVID-19 pandemic. WAM

Abu Dhabi’s top ranking, among the world’s leading cities, for its effective handling of the pandemic does not come as a surprise to residents and expats living in the UAE. Thanks to effective measures by the government and health authorities, my family and I, like many others, felt relatively safer here compared to our home countries (“Abu Dhabi ranks first for its response to pandemic”, April 7, Gulf Today).

Timely sanitation drives, setting up of field hospitals, mass testing centres and screening facilities early on helped the authorities stem and control the spread of virus in record time. Lockdown and restrictions on movement was unheard of before the virus hit us. But while we struggled to come to terms with the war-like situation, we were also grateful that the authorities were being proactive, providing the people with the adequate healthcare. Besides this, the government also made sure that there were adequate provisions in the stores during the horrid period.

The Capital has indeed led the world through its rapid and robust response, protecting the health and safety of the community with proactive and stringent precautionary measures. And yes, while doing so it has also supported the economy with stimulus packages that provided critical and ongoing support to all sectors of the local economy.

The emirate also played a stellar role in research and development by conducting the world’s first Phase III trials of an inactivated viral vaccine. The UAE’s vaccination drive is also noteworthy considering that more than half of the eligible UAE population is already vaccinated. A mention needs to be made of the Hope Consortium which coordinates the delivery of billions of doses of COVID-19 vaccine globally.

So as I said earlier, the top ranking is well deserved. 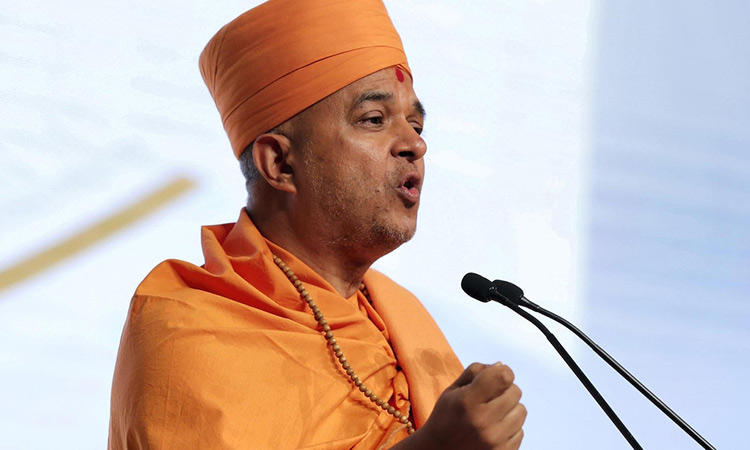 The Hindu community in Abu Dhabi has announced their support for the Higher Committee of Human Fraternity’s call to pray for humanity on May 14, 2020.

The Higher Committee of Human Fraternity has called on people all over the world to pray to God for an end to the coronavirus (COVID-19) pandemic, noting that the world is facing a great danger that threatens the lives of millions of people around the world due to the growing spread of the virus. 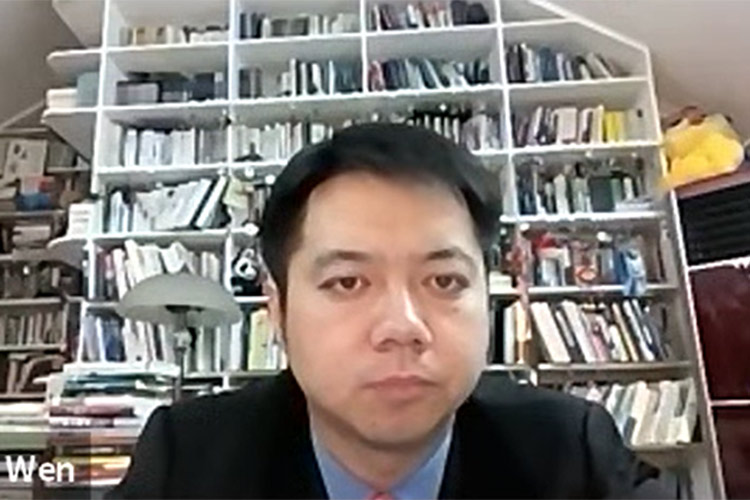 Twelve checkpoints have been activated at the entrances and exits of Abu Dhabi cities.