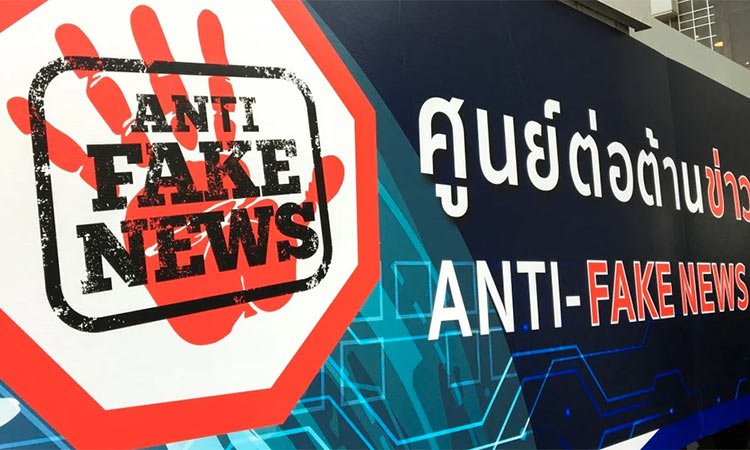 
It appears ex-Prince Harry will be working for the Aspen Institute as one of fifteen people looking for ways of resolving fake news and media misreporting, an area that he has some familiarity with. The members will be journalists, politicians, professors and philanthropists and Harry, as it is not too easy to classify him amongst those options.

As they are only spending six months on the issue it is unlikely they can find a solution to one of the most difficult problems in the modern world. It’s also odd to see a ‘victim’ trying to prevent the ‘crime’ since it may be damaging to their mental health. I am afraid that fake news will be around for as long as people need to put out their views, especially views that are not accurate or not accepted by the majority of people. It would seem that politicians may be one of the greatest sources and victims of fake news. Remember — being honest is easier, you don’t have to try to remember your story.