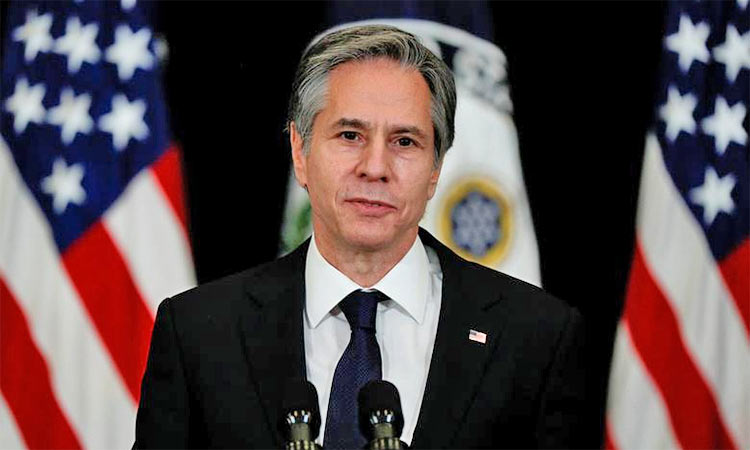 Most astonishing was that, propelled by Blinken, officials on both sides displayed their deep grievances against each other in public, in front of media cameras. Ever since, American experts on the US-China relationship have been arguing whether this exchange equaled diplomatic malpractice by Blinken or refreshing frankness.

What’s not in question is this: The accusations in Alaska set the tone for a future relationship between an existing and a rising superpower unlike any we’ve seen in the modern era. The prospects for cooperation are low, and the challenge to keeping the competition in check will be high.

Which brings us back to the importance of the Alaska exchange.

Blinken quickly dispensed with welcoming remarks and made clear that the United States considered China a threat to “global stability,” with its cyberattacks on the United States, economic coercion of US allies and repressive actions (toward the Uighurs) in Xinjiang, and toward Hong Kong and Taiwan. He also stressed tight American ties with allies in Asia, including with South Korea and Japan, who were pleased that “the United States is back.”

Yang rebuked the United States for causing “turmoil” by invading other countries, maintaining a “Cold War mentality,” and trying to impose its “own democracy in the rest of the world.” He added pointedly, “Many people in the United States have little confidence in the democracy of the United States,” and cited “deep-seated” US human rights challenges. He also bragged that Japan and South Korea were bound to China by trade.

The confrontation, augmented by Chinese foreign minister Wang Yi and national security adviser Jake Sullivan, made clear that Chinese leaders had a totally different vision of a new world order, in which their authoritarian regime would become the prime model.

“These kinds of punches and counterpunches have been taking place in private for a long time,” I was told by Ryan Hass, author of “Stronger: Adapting America’s China strategy in an Age of Competitive Interdependence.” “What was different here was that it was visible for everyone to see.”

So what was Blinken’s purpose in coming on so strong before the cameras? Clearly, he wanted to demonstrate that Xi Jinping’s assertions of American decline are false and the US is strong enough to push back. And that, contrary to the Trump White House, the Biden team will respond to Chinese aggression in concert with its democratic allies, rather than ineffectively acting solo.

The question in my mind is whether delivering this message in public boxes in the Biden team by rousing more intense nationalist feelings in both countries. Yang returned to a hero’s welcome. And in this country, rousing intense anti-China feelings may make it harder to find a manageable modus vivendi with Beijing (and may rouse further despicable prejudice against Asian Americans).

However, given the growing tensions between Beijing and Washington, perhaps this public verbal clash was unavoidable. And it lays down three vital markers if Blinken’s rhetoric is going to signify more than mere words.

First, the Biden team’s wooing of European and Asian allies has been wise but will require skillful diplomacy to continue. Neither EU countries nor Asian partners want to line up openly against Beijing but are willing to join with the United States in pushing back against Chinese government aggression, whether political, economic, or military. For example, this week the European Union, the United Kingdom and Canada coordinated with Washington on sanctioning Beijing for enormous human rights abuses against the predominantly Muslim Uighurs.

Second, Americans must realize that this will not be your grandfather’s Cold War. Unlike the Soviet Union, which was an economic basket case with nukes, the competition with China will be determined by economics and technology, and by which system — democracy or authoritarianism — better delivers the goods to its people.

The United States must get its domestic act together in order to convince the Chinese regime that this country is not on the downslide. Yang’s knocks on American failures reflect realities in this country: a paralyzed Congress, a failure to invest in key technologies, along with failing infrastructure and education systems.

Not to mention an approach to immigration that may, in the future, discourage bright students abroad from studying here and enriching our society. And a benighted approach to gun control that has just brought on two more mass shootings, which give Beijing rich material to advertise as proof of America’s flaws.

The Biden team recognizes all of the above, and is pushing legislation to address these ills, but faces fierce opposition from a Republican Party whose representatives in Congress almost all tried to undermine a free and fair election. Continue down this road, and Yang Jiechi’s critique may be proven correct. 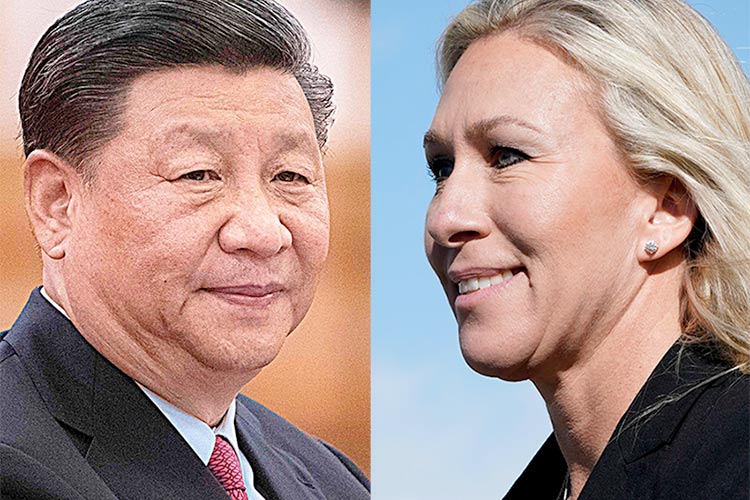 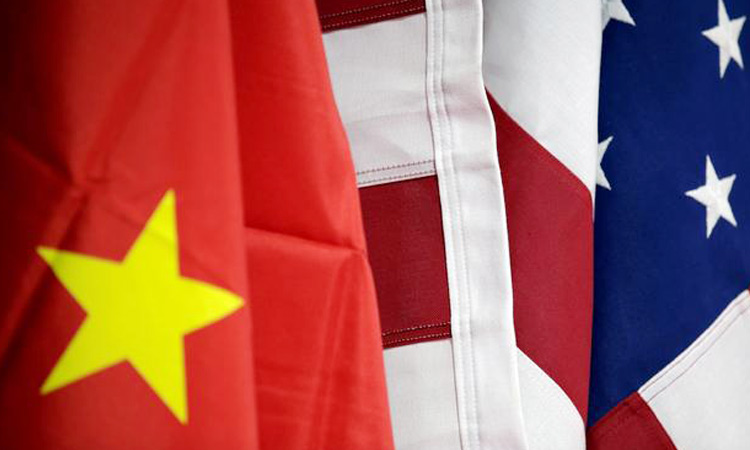 Relations between the world’s two biggest economies have come under increasing strain amid a series of disputes over trade, human rights and the origins of COVID-19. In its latest move, the United States blacklisted dozens of Chinese companies it said had ties to the military. 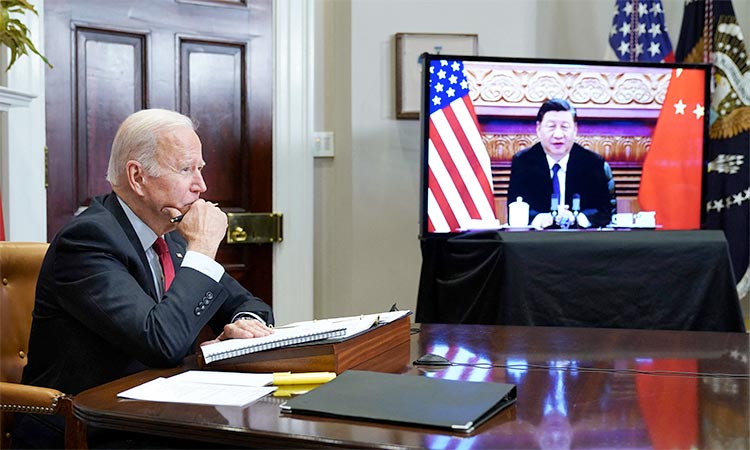