Biden in a bind as migrants surge at Mexico border - GulfToday 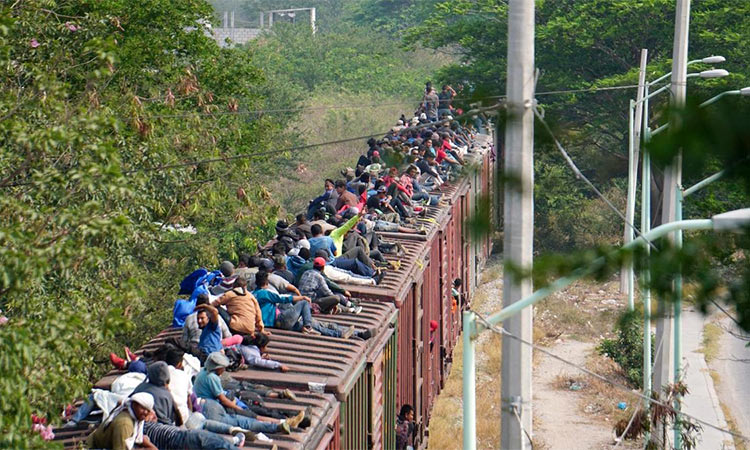 Migrants travel north through Mexico towards the US border. Reuters

In an interview with George Stephanopoulos of ABC News, President Joe Biden denied that the perception that he is softer than his predecessor has contributed to a surge of migrants at the border with Mexico. A lot of people who are well disposed to the president — including Democratic Representative Don Beyer of Virginia and Juliette Kayyem, an official in the administration of former President Barack Obama — have said that he’s wrong about that. Kayyem says that smugglers have exaggerated how welcoming Biden is. But it’s not just a matter of rumour. Alan Bersin, Obama’s first-term appointee to run the US Customs and Border Protection agency, says that “for unaccompanied children and families with children under 6, the border is open.”

Biden is now taking flak from the right and even from portions of the left over the surge. Republicans are criticizing him both for bringing it on and for responding to it hypocritically. His administration is now detaining children after four years of Democratic attacks on President Donald Trump for putting “kids in cages.” Representative Alexandria Ocasio-Cortez, the Bronx Democrat, lent some bipartisan credence to that criticism when she responded to the news that a detention center for migrant children had opened by tweeting, “This is not okay, never has been okay, never will be okay — no matter the administration or party.”

Biden’s immigration policies aren’t morally equivalent to the worst of Trump’s. In the spring of 2018, the previous administration announced a “zero tolerance” policy of criminally prosecuting all illegal border-crossers. The Trump policy therefore became known as “family separation.”

Some Trump administration officials argued at the time that the prospect of that separation was a useful deterrent to illegal immigration. A bipartisan outcry led Trump to abandon the policy that summer, although there were occasional reports afterward that he was considering reinstating it. The Department of Homeland Security later estimated that 3,014 children were taken from their parents during the period.

Thankfully, Biden has not brought back that policy. He suggested to Stephanopoulos that his policies are an alternative to that brutal approach. But that’s misleading: Biden could have continued a number of policies that Trump had in place after family separation and that seemed to work to keep migration in check. Biden eased the requirement that asylum seekers in Mexico stay there while their cases are being considered.

Conflating the two issues — family separation and the “Remain in Mexico” policy — seems to be becoming a standard dodge for the Biden administration. When Representative Michael McCaul, a Texas Republican, asked Secretary of Homeland Security Alejandro Mayorkas about Remain in Mexico, Mayorkas responded by changing the subject, saying that family separation was “unacceptable.”

Another go-to is claiming that the Trump administration “dismantled” the asylum system. That’s not true, either. Asylum was granted to more people during each year of Trump’s presidency than during any year of Obama’s.

Instead of continuing these rhetorical games, Biden should dust off a copy of a bipartisan council’s report to Homeland Security from 2019. It suggested numerous legislative and administrative changes that deserve follow-up. A law against human trafficking currently requires Customs and Border Protection to separate migrant children from relatives other than their parents, even if the agency does not believe those relatives pose a threat to the children. The report recommended an amendment to allow the agency to have more flexibility. It advised that rapid DNA tests be deployed to expose false claims of parentage.

That’s a different kind of humanitarian disaster from the family-separation policy, but a humanitarian disaster nonetheless. Every day the Biden administration bobs and weaves — arguing over whether to call conditions at the border a “crisis,” stonewalling the press — it deserves to take more responsibility for that disaster. 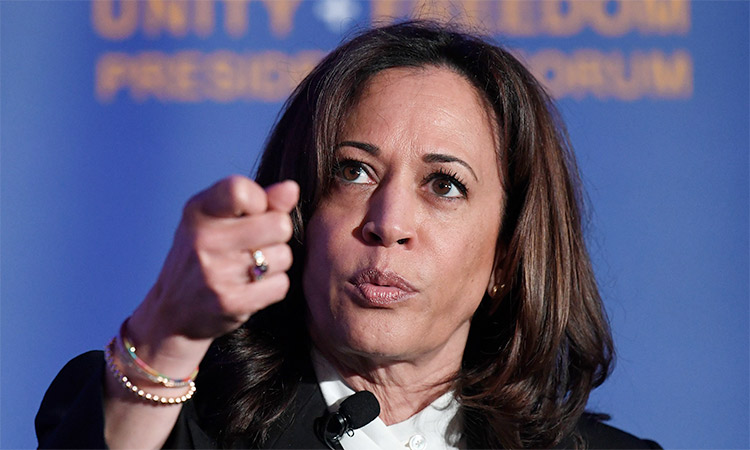 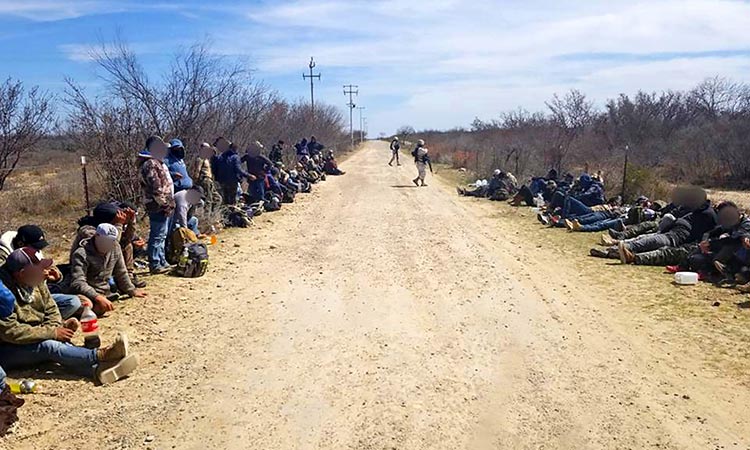 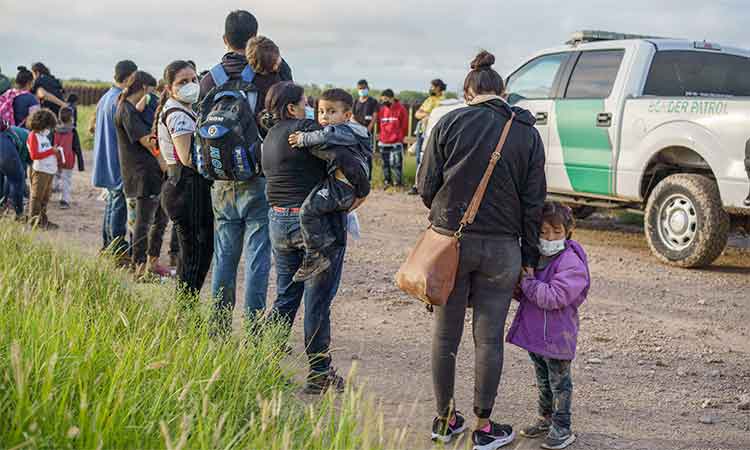 A home with a family is better than a mass camp

Chris Umphlett and his family worked in small ways to help the 12-year-old girl from Honduras — who barely uttered a word when she arrived after crossing the Mexican border alone — feel comfortable in their Michigan home. 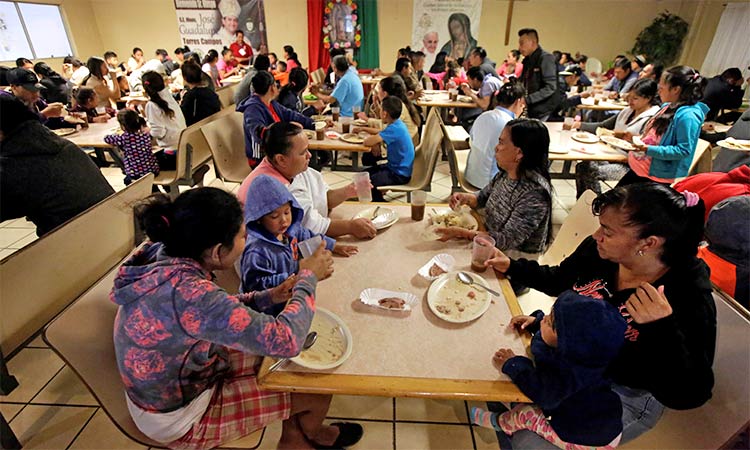