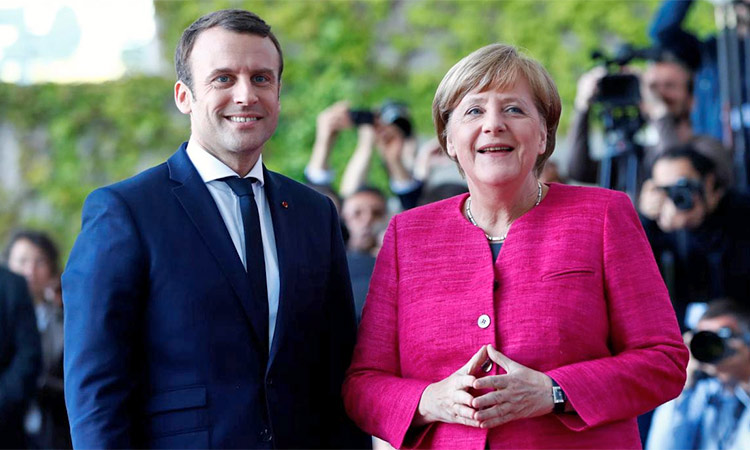 Across Britain, some people who have been counting down the days to their first COVID-19 jab are suddenly suffering doubts – among them my wife, Rachel, who was due to have it on Tuesday.

This vaccine — and the others in use here — are crucial for an armful of excellent reasons: saving countless individual lives from Covid, protecting the population, bringing national lockdown to an end, helping revive our economy, and opening up international travel.

At a time when malicious lies are spreading on social media about the general safety of vaccines — many of the rumours, I believe having started as a campaign of disinformation — this reaction by a major European government is the last thing the world needs.

If, in the hours or days after a vaccination, an individual suffers an adverse physical event then it is natural enough to wonder whether the vaccine was the cause. However, when very large numbers of people are being vaccinated over a short period of time, apparent “reactions” — random and unexpected — are inevitable.

At the root of the panic are reports that about 40 people have developed thrombo-embolism (blood clots) after having the Oxford/AstraZeneca vaccine. That fact on its own sounds alarming.

But scientifically, the two things are highly unlikely to be connected. In fact, in the British population of 65 million people, we’d expect to see several cases of blood clots every single day, in people who have never suffered from them before. This is known as the “background amount” and, generally, it will disproportionately affect the older generation.

It stands to reason that, during a mass vaccination campaign where millions of older people are having their first jab every week, some of these cases will be occurring randomly in patients who just happen to have been inoculated. That doesn’t mean the two things are connected.

There is no reason – yet, or likely at all – to join the dots. The AZ vaccine is a very simple concoction. There is nothing in its clinical make-up likely to be linked to blood clotting issues. Ironically, a symptom of the Covid virus infection is blood clots, so you are likely to be more at risk of getting blood clots by not being vaccinated.

Of course, this is not the first time Germany has expressed reservations about the Oxford vaccine, insisting that, despite evidence to the contrary, it did not sufficiently protect over-65s. Last month German Chancellor Angela Merkel refused the jab, saying: ‘I am 66 years old and I do not belong to the group recommended for AstraZeneca.’

Official EU policy is meant to be in line with World Health Organisation (WHO) advice and this holds that there is no reason whatever to hold back this vaccine from any age group in any country.

In Britain, despite a hugely successful rollout of the vaccine and a punishing lockdown, we are still seeing around 5,000 new cases of Covid daily. If any readers are having doubts about the wisdom of getting the Oxford/AstraZeneca, I’ll say to you exactly what I just said to my wife – have it.

If you refuse, you not only risk restricting your personal freedom to socialise and travel — you are playing Russian roulette with a deadly virus.