Software might be beginning to show its worth - GulfToday 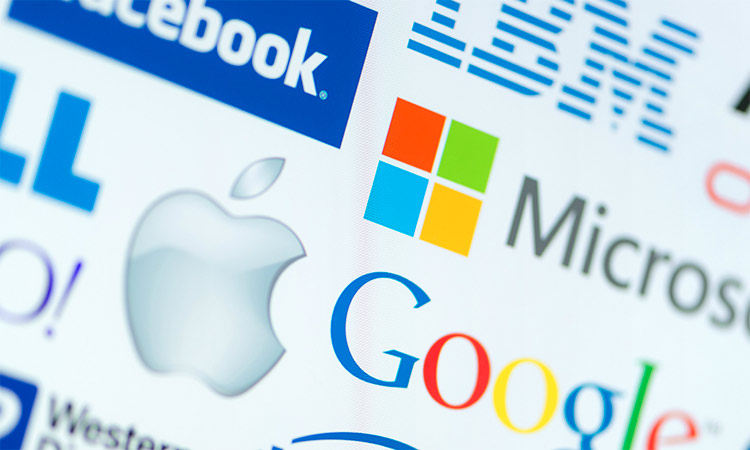 Economists concerned about slowing productivity have spent the past decade hotly debating the value of free digital services such as Google’s web search and Amazon’s online store. But those online services have proven their worth during the pandemic. And COVID-19 may ultimately push our society to learn new ways of using digital technologies that accelerate productivity growth.

Over the past year I’ve been occasionally bombarded with tweets casting doubt on the value of software companies. The allegation that online services didn’t help with the pandemic came on top of a preexisting concern — prevalent among some economist, as well as critics of the technology industry — that these services add little to the real economy.

But let’s do a scary little thought experiment. Try to imagine what 2020 would have been like without Google, Amazon, Zoom, Slack or any of the other online services. It’s pretty terrifying.

First, because Amazon wouldn’t exist (nor would any other online marketplace), everyone would have to buy everything in physical stores. Imagine the lines stretching around the block as impatient mask-wearing crowds stood 6 feet apart, waiting hours for the chance to buy some toilet paper or soap. Not only would this be an incredible inconvenience, it would increase the risk of infection. And because many people would probably delay their purchases of furniture and appliances until after the pandemic, the economy would suffer more.

People would also have to go in to their offices. With no Zoom, Slack or other remote management tools, the companies that currently have their employees working from home would have had to either halt operations — hurting the economy even more grievously — or find some way to bring them in. People congregating in offices would spread the disease, especially before everyone realized the importance of ventilation and the fact that 6 feet of distancing isn’t enough. Of course, this was still the reality for many essential front-line workers, but through remote work, at least some fraction of Americans managed to avoid it, helping sustain much of the economy.

And without online communication tools that allow you to see the faces of friends and family and hear their voices, imagine how much lonelier people would have been during social distancing.

Finally, imagine looking for information about COVID without Google, Facebook and other disseminators of free online news. People would be glued to their television screens, waiting for updates from the government — and that would mean being forced to listen to Donald Trump’s firehose of misinformation. It would have taken the public much longer to realize that masks actually helped reduce the spread of the virus.

So when you think about it, it’s pretty incredible that these online services were invented just in time for a once-in-a-century pandemic. Though some have pooh-poohed Silicon Valley’s usefulness in the era of COVID, the advent of these software companies utterly transformed America’s ability to weather a plague.

So we should think more carefully about the value of free digital services. In recent decades, academics have debated whether products that are free to users — Google, Facebook, the basic versions of Amazon and Zoom and Slack — create more economic value than the official numbers record. Productivity growth has been slowing down in the last decade and a half, which leads many people to ask how that can happen when we have all this fabulous innovation. But productivity measurements depend on the price people pay for things; if people don’t have to pay, there may be value creation that the statistics miss.

Of course, just how much digital services contributed to the US’ outperformance is a question that needs research to answer. But it illustrates the principle that we can’t rely only on normal times to judge the value of innovations. Sometimes technologies act as insurance policies — a way of backstopping society against disaster.

What’s more, the pandemic  might dramatically increase the productivity of digital services  going forward. In previous waves of innovation, it often took a long time for society to figure out how to employ the new technologies in a useful way. For example, electricity didn’t immediately make factories much more efficient. It wasn’t until after businesspeople learned how to reorganize their assembly lines around small electric motors that manufacturing productivity surged. Another example is the computer; economist Robert Solow declared in 1987 that “you can see the computer age everywhere but in the productivity statistics,” but just a few years later computerization was powering the boom of the 1990s.

In a similar way, the social distancing that COVID-19 forced on society might be teaching us how to use online services in a more productive way. Remote work could allow companies to distribute their workforces to low-cost locations, and could nudge them to reevaluate the necessity of many meetings and routine office tasks. A shift from brick-and-mortar business to e-commerce might cause supply chains to become less fragmented.

So in addition to creating resiliency against COVID, Silicon Valley’s digital service products might ultimately allow a transformation of our economy that was difficult to envision in the pre-pandemic days. Software might be only beginning to show its worth. 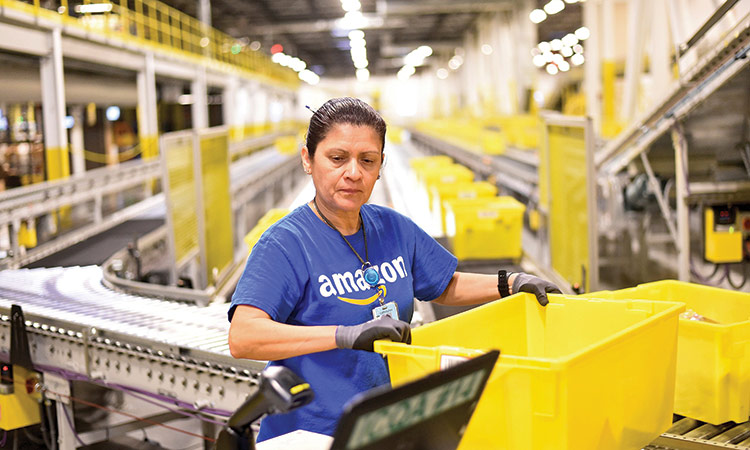 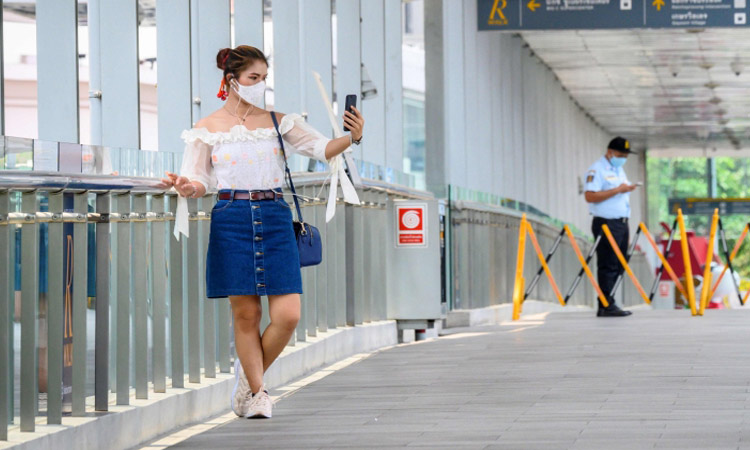