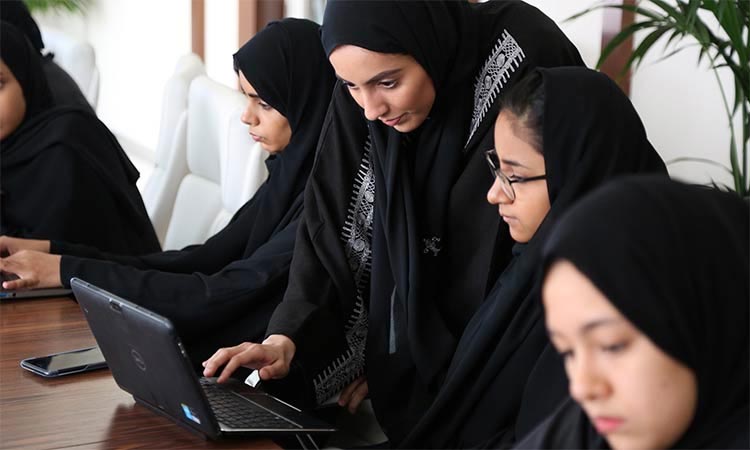 Emirati women are playing a key role in the society. WAM

Emirati women are taking the initiative to advance, enrich and diversify the UAE’s publishing industry.

They have been one of the cornerstones of the nation’s development since it was founded in 1971.

Emirati women have proved that they are no less than their male counterparts, whether it is in the field of science, education, politics or aviation. Or publishing for that matter.

The mere fact that Sheikha Bodour Bint Sultan Al Qasimi is President of the International Publishers Association (IPA) speaks volumes for their pioneering role in the publishing industry. Sheikha Bodour has unified the local publishing industry and is spearheading its growth considerably on both regional and international levels. Her appointment as IPA head is a global acknowledgement of women’s role in publishing, and paves the way for promising opportunities for Emirati and Arab female writers to be part of conversations that will shape a more equitable future for the industry.

In a virtual panel discussion to celebrate International Women’s Day, the Emirates Publishers Association (EPA) highlighted the fact that publishers must be the bridge between the content they produce and their readers. To succeed, they must organise events to introduce readers to authors, and pay greater attention to the distribution process to ensure that their titles are found on the shelves of as many libraries or bookstores as possible.

“The love of books is not enough to be a publisher,” said Farah Al Mheiri, whose publishing house focuses on children’s literature. “We must play a vital role in advancing the sector as a whole, and build our capacities to be able to turn challenges into opportunities. At the same time, it is important to attract talented authors, continue learning and develop our work to benefit the industry.”

Emirati writers and poets are making full-on efforts to put the nation on the global map of literature and publishing.

In this context, Al Mheiri’s call for establishing a team of Emirati authors to brainstorm and develop innovative solutions to advance the sector is noteworthy.

Acknowledging the myriad challenges faced by publishers during the pandemic, she said: “We could not secure publishing rights from outside the country and had to go ahead with local outreach. Fortunately, the Sharjah International Book Fair went ahead as scheduled, enabling us to sell books and meet our peers.”

Emirati women have been unceasingly and earnestly driving the growth and development of the publishing industry in the UAE.

Sheikha Bodour Bint Sultan Al Qasimi has called on female publishers and authors to support women working in the industry and advancing the sector.

“It is not enough for just some women to hold leadership positions in the world’s largest publishing houses. What we are aiming for is to rewrite the rules of the game; provide the needed support to create an environment, which fosters equality, so the industry becomes balanced and fair,” said Sheikha Bodour.

Sheikha Bodour has become the first woman in the Arab world to be appointed President of IPA since the organisation was founded in 1896. The announcement was made in November last year at the virtual IPA General Assembly Congress.

With her appointment, Sheikha Bodour becomes the second woman to occupy the position after Argentina’s Ana Maria Cabanellas who served as Vice President and President of the Association from 2004 to 2008.

Sheikha Bodour has shown, with telling effect, that women can be the torchbearers of knowledge and wisdom, the gateway to success, who constantly strive to eradicate poverty, illiteracy and underdevelopment. 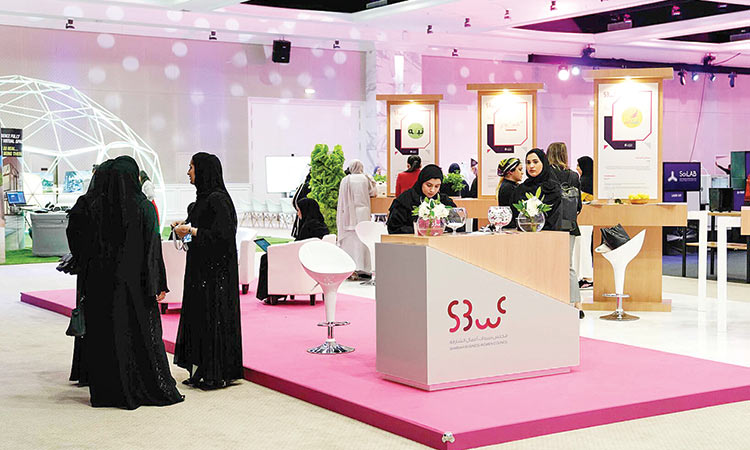