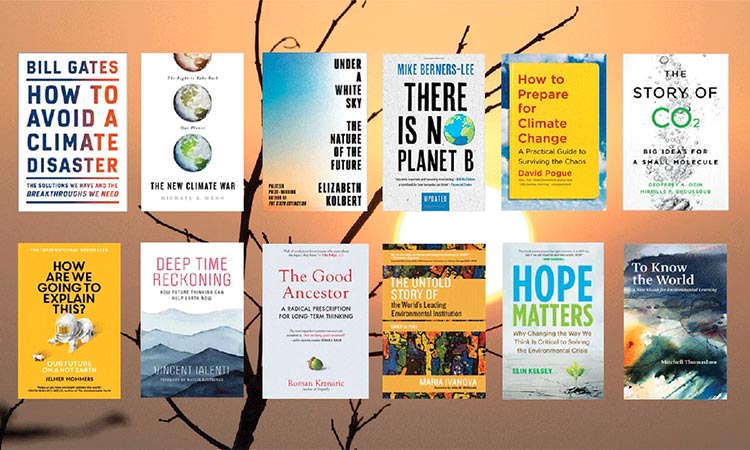 The issue of global warming has gradually attracted attention of the society in different forms.

Books titled “Trees in Trouble” and “How We’re F-ing Up Our Planet” scream out from the shelves of Barnes and Noble’s nature and wildlife section between reassuring tomes on hummingbirds and wildflowers.

As the warming world faces raging forest fires, rising seas and increasingly erratic weather, the United States has seen a boom in books about climate change. The annual number of new US titles has grown from 19 in 2010 to 434 in 2020, according to market data from NPD Group. The trend for e-books is similar.

The public’s increasingly urgent struggle to understand the global threat is driving this demand, and it reflects rising anxiety. A Yale University survey released in December found that 66% of Americans were either somewhat or very worried about climate change, up from 53% in 2011.

Some authors such as teen activist Greta Thunberg and Hollywood star Jane Fonda offer tips for pressuring the powerful into action. Others like journalists Rachel Maddow and Nathaniel Rich grapple with explaining how humanity orchestrated this trouble in the first place.

Scientists, diplomats and financiers present road maps for reducing climate-warming emissions, or sound warnings about what could happen in the worst scenario.

Microsoft co-founder and philanthropist Bill Gates, whose Knopf-published book “How To Avert a climate Disaster” sits atop the New York Times Bestsellers List, decided to write his how-to plan after concluding there was a void in the discussion.

“Most of the books had a kind of an extreme nature,” said Gates, who has funded some $2 billion in climate research. “Some were like, ‘Hey, we can solve this in 10 years and get everyone a job, and let’s not use capitalism like we have been.’ And then there was, ‘Hey, this whole thing is a joke. Don’t worry about it.’”

What was missing, he said, “was a real plan.” Even though his imprint had commissioned many books on the environment, Gideon Weil, editorial director of publisher HarperOne, found climate change didn’t hit home until November 2018, when California wildfires turned the sky over San Francisco purple.

The then-surreal scenes of N-95 mask wearers in the city “punctuated” Weil’s reality. He now sees his company’s books as helping people to cope with or confront the changing world, rather than dwelling on “hopeless existential threat.”

“We’re seeing people start talking about ways to value and treat the planet in their personal lives and their communities, and then globally,” Weil said. “That’s where we saw readers coming to the table.”

That book, “Field Notes from a Catastrophe,” was published in 2006, the same year Al Gore released his climate documentary and book “An Inconvenient Truth.” For Blake, the works by Kolbert and Gore sounded a warning that the public heard.

Kolbert last month published her third climate-themed book, “Under a White Sky.” She told Reuters the proliferation in climate titles mirrors the world’s alarm. After all, for her first book she had to travel to the Arctic to see examples of the changing world. Today, she said, the evidence is everywhere.

“For journalists, the up side is you no longer have to go to the Arctic,” Kolbert said, “and the down side is that everyone is experiencing it.”

Climate change had “trickled down to very concrete life decisions,” said Simon and Schuster’s Priscilla Painton, explaining her decision to commission “How to Prepare for climate Change: A Practical Guide to Surviving the Chaos.” That book, by CBS News science correspondent David Pogue, came out in January.

The project, he said, proved to be a “giant anti-anxiety pill” for his own feelings of helplessness.

The irony of printing climate books on paper from chopped-down trees is not lost on publishers. Most have adopted eco-friendly policies since activists in the 2000s won a campaign to have the Harry Potter series printed on paper from sustainably managed forests.

Some longtime climate activists and scientists bristle at newer climate voices like Gates and Pogue. Michael Mann, a climate scientist at Pennsylvania State University whose book “The New climate War” came out a month before Gates’, worries celebrity names drown out trusted voices.

Mann said he has “more expertise, and (offers) a far safer prescription than the one Gates does.” He worries about Gates’ support of nuclear fusion and geoengineering, the term for large-scale intervention into Earth’s climate system. Mann argues that both options are too risky and only discourage a rapid transition to solar and wind energy.

But even as he chafes at Gates’ ideas, Mann says sparring with a billionaire philanthropist over the best way to cool Earth’s atmosphere isn’t necessarily a bad thing. At the very least, Gates may attract more people in technology and business to the issue.

“Hey, it’s a worthy debate,” Mann said, “Unlike the debate about whether climate change is real.”

The world’s mountain and glacier regions are facing unprecedented challenges due to climate change, imposing a crippling effect on the people and economies that rely on them, 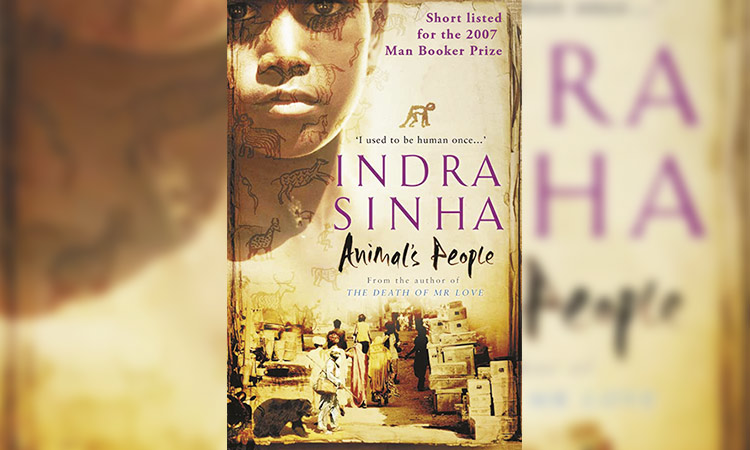 Five must-read novels on the environment and climate crisis

If you wish to gain a better understanding of our environment, add these eye-openers to your reading list, which includes stories ranging from a real-life deathly pesticide explosion, to another about the social lives of trees. 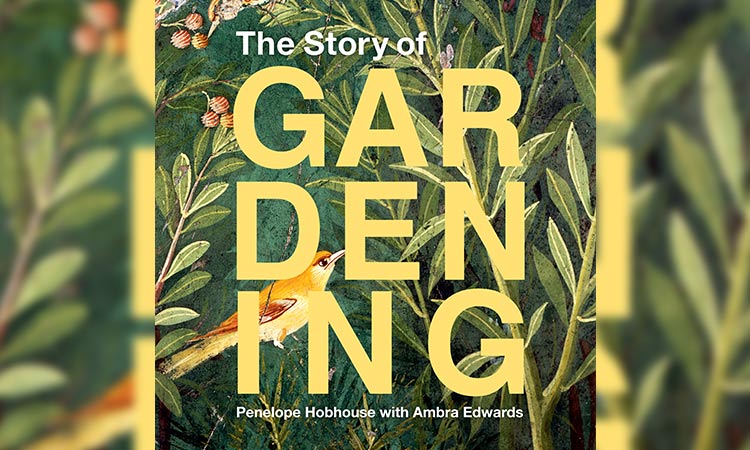 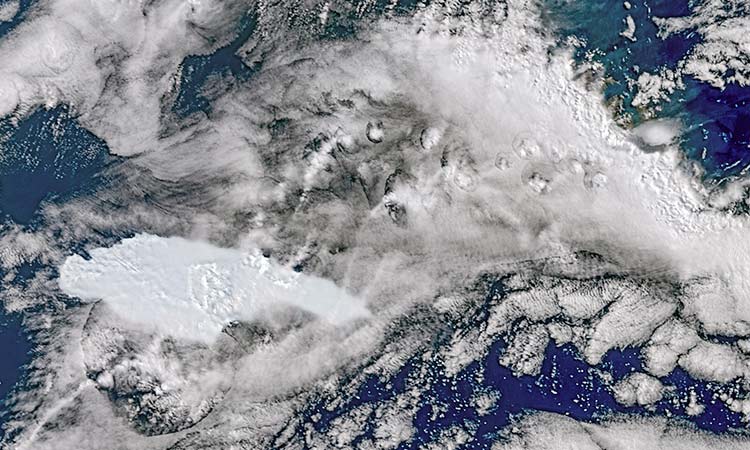 Government officials have been tracking the 4,200-square-km iceberg closely with the help of the British Royal Air Force.