Abbott and his Republican friends walk the fine line - GulfToday 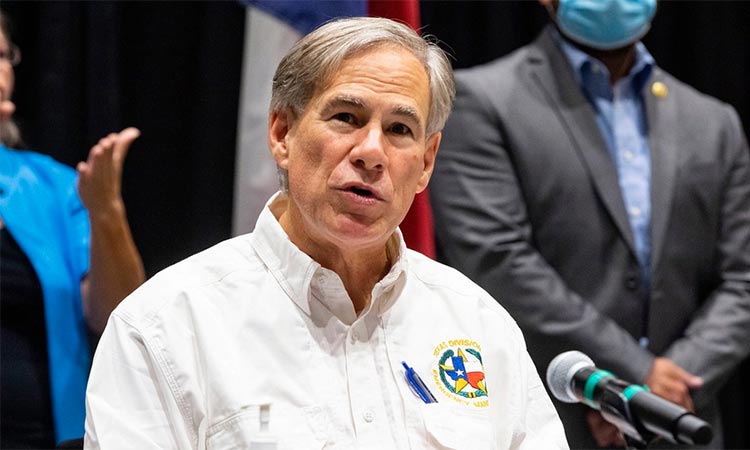 On February 12 and 13, my wife and I celebrated Valentine’s Day early with our first vaccination shots against COVID-19. And after 11 months of even more togetherness than usual, we prepared to go back to seeing friends, Fridays at our local pizza tavern, and everything else we missed.

On February 16, our hot water heater sprung a leak. And the plumber who fixed it — asymptomatic, wearing a mask and keeping proper distance — gave both of us coronavirus.

So keep me in mind when you see politicians folding like cheap suits in response to the first good news on Covid in months. Fixing the rest of this pandemic — and getting yourself and your family to the finish line in good health — is more than ever up to you.

The most egregious cases of misgovernance, of course, are coming from the Trumpier precincts of the American South, where Texas Governor Greg Abbott on Tuesday declared all businesses could open at full capacity, with no statewide mask mandate. Mississippi, from which nobody should take public health advice (and which has the fifth-highest Covid death rate in America, even though it was largely spared the first wave of cases last winter), quickly followed suit.

Then, even states and cities that should know better started dancing to the same tune. Chicago boosted its limit for indoor dining to 50 per cent of each establishment’s stated capacity, up from 40 per cent, and Boston moved to open restaurants fully. South Carolina elected to allow gatherings of 250 people.

Yes, new Covid cases are down almost two-thirds since the January peak. The nation has reported about 57,000 cases a day for the last week, compared with 250,000 right before President Joe Biden took office in January

But that January peak only ever happened because the same anti-mask, Covid-denying folks who resisted public health measures as 513,122 Americans died (according to the Centers for Disease Control) insisted on traveling widely over the holidays, leading to a spike in cases that peaked at 5,406 American deaths on February 12. The absence of that peak is hardly evidence we should take advice from people who produced it.

I’ll be humble about my predictive powers about public health, so no predictions here about how cases will soon spike or how new variants of the Covid virus may resist (or not) the vaccines we have. Get those elsewhere. But here’s some wisdom from a long-standing patient (a survivor of cancer and other battles) who has learned a recent lesson about corona complacency specifically.

Not enough people are vaccinated yet to make the decisive difference. And even after the vaccine, a gradually declining level of caution is still the way to go. Biden’s announcement that the US will have enough vaccine for everyone by May is great news — but it’s not May yet. For now, about 16 per cent of us have had one shot — as I discovered, that’s not the occasion yet when you go fully back to normal living — and only about 8 per cent are fully vaccinated. That’s miles short of the herd immunity thought by actual experts to kick in when around 70 per cent of us are either vaccinated or have had Covid.

Abbott, the Texas governor who has spread Covid disinformation for months, was never your friend — he’s out for the Texas Republican Party only, it seems, lost in a culture war whose vapidity gets plainer every day Donald Trump can’t occupy America’s center stage. 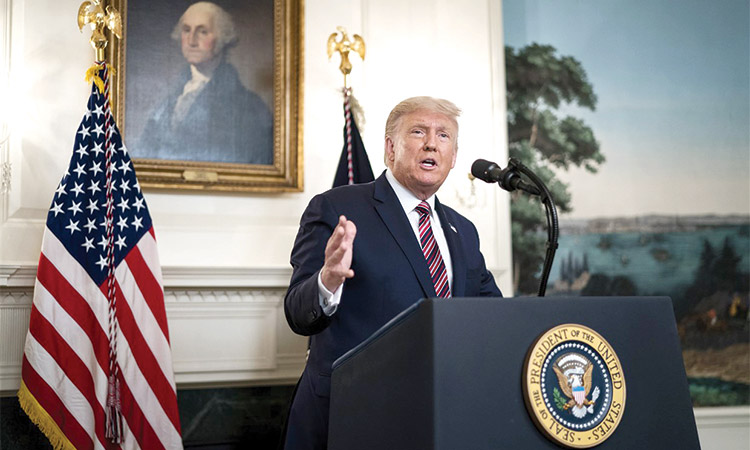 Bob Woodward’s half century in journalism has been bracketed by dramatic investigations into wrong doing by two US presidents seeking re-election. The first probe produced a series of articles in the Washington Post and the Pulitzer Prize book,