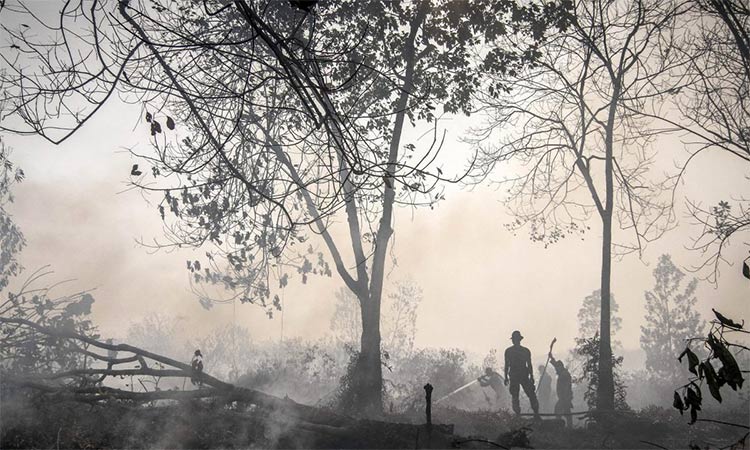 A dilapidated view of the Sumatran forests.

You might not know that the tyres from your new electric SUV could be pushing orangutans closer to extinction. Or, that the wheels on your diesel hatchback are adding to the microplastics in our oceans. You might be blissfully unaware of the potentially harmful effects of microplastics from tyres on the lung development of children.

Sadly, whether your latest car is electric or fossil-fuelled, its tyres are dishing out a triple whammy: levelling rainforests, polluting our oceans and damaging human lungs. That’s because tyres themselves are a complex concoction of natural and synthetic rubber, and a host of chemical additives. The natural rubber content varies between 15 to 30 per cent; and tyre manufacturing overall consumes about 70 per cent of global natural rubber production.

The explosion in the human population, consumerism and the global auto-industry means that we now consume about 2.84 billion new tyres every year.  Natural rubber comes from the rubber-tree (hevea brasiliensis). It grows well in tropical climates and most production comes from southeast Asia.

The rubber plantations that produce a staggering 13.6 million tons of rubber annually, cover an estimated 12 million hectares – six times the size of Wales. In 2015, a University of East Anglia report predicted that just one decade’s growth in rubber demand would require the clearing of an area of land and rainforest four times the size of Wales.

Precious rainforests in Cambodia, Thailand, Myanmar, Indonesia and the Congo are increasingly being lost, threatening some of the richest diversity of mammal populations left on earth – and deforestation at 10 per cent is one of the leading causes of climate destruction, according to the UN. In Sumatra, this deforestation threatens the Sumatran orangutan with extinction.

The greatest threat to orangutans is habitat loss. The Sumatran forests are being razed to the ground, to be replaced with vast rubber and palm oil plantations serving the global commodity markets, to provide an income to support the hugely expanded human population.

Orangutans are one of our closest cousins, sharing 97 per cent of our homo-sapiens’ DNA. They are frugivores, and live almost all of their lives in the trees. Females only give birth once every eight to nine years, with offspring not reaching adulthood until they are about 16.

Every single female lost to poachers or forest fires threatens this critically endangered species’ survival.  I have never had the privilege of meeting an orangutan, but any time I have seen one look into a camera, I am deeply moved by how it exudes an ancient forest wisdom. No wonder the Malay word orangutan means, “person of the forest”. The thought that within a few decades we may lose them all breaks my heart.

So, why don’t we replace natural rubber with synthetic rubber? Tyres already contain some synthetic rubber and a host of other chemicals. These include phthalates, sulphenamides, thiazoles, dithiocarbamates, phenylenediamines and heavy metals.

But these also damage the natural world and human health. As tyres wear down, the resulting parts do not simply disappear. Some tyre particles are swept into the air – and we already know that air pollution is a major environmental risk to health.

Scientists have identified how these then work their way up the food-chain, ending up concentrated in the flesh of larger fish and thus enter the human diet. A team working in Washington discovered that a single chemical tyre additive ending up in their rivers was causing widespread fatalities for their salmon.

What can we do? The most powerful individual action we can take is to create as car-free a lifestyle as we can. We simply cannot afford to more than double the global vehicle fleet by 2050, as it switches to more electric vehicles. The amount of natural rubber produced annually has doubled since the year 2000.

More than doubling it again would guarantee the elimination of the remaining precious scraps of rainforest in the rubber-growing regions, and, with them, the last remaining orangutan habitats. WWF has been working with some tyre manufacturers to persuade them to adopt a zero-deforestation rubber standard. 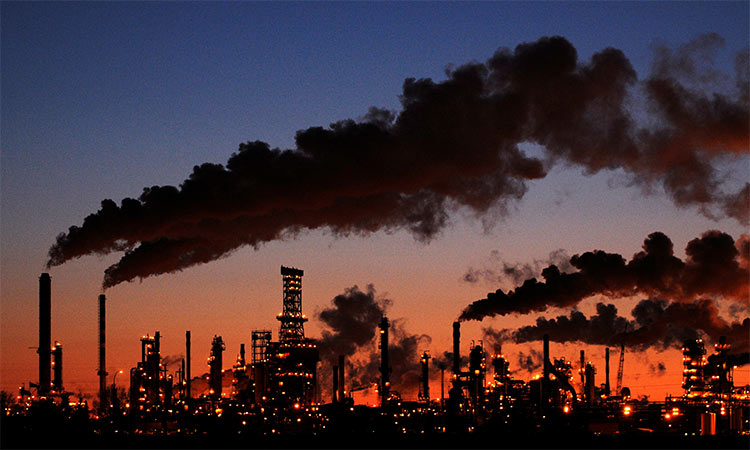 Countries like America used Earth Day to extend olive branches, form new partnerships, and announce ambitious climate goals. But not everyone is in the reconciling spirit. Instead, the EU is doubling down on a carbon tax, a cumbersome levy which penalises