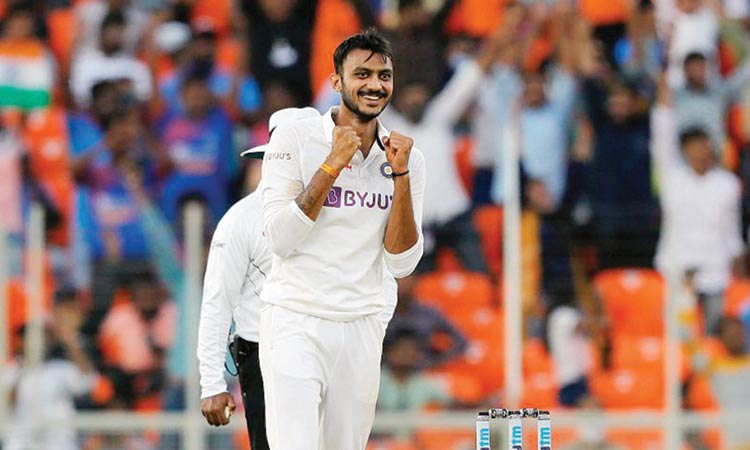 The hosts now enjoy a 2-1 lead in the four-match series but are delicately poised as far as the qualification for the World Test Championship Final goes. Team India have to atleast work out a draw in the final Test at Motera to earn a spot. England are out of contention. But should India lose the fourth Test, Australia who are placed third in WTC rankings will qualify.

The showing by India in the series so far augurs well as they head for the final Test. While the decider will be unlike the third test which was a day-night pink ball encounter, India needs to keep the winning momentum if they are to take on New Zealand at the Lord’s. Best of Luck, India.