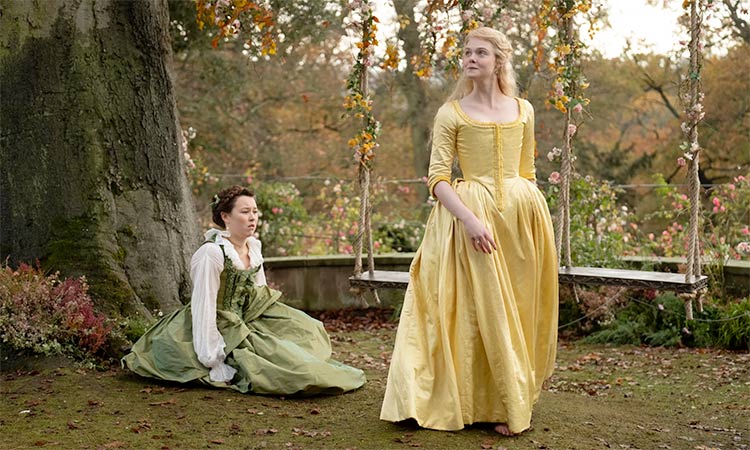 If you watched and enjoyed “Bridgerton” then you will definitely love this period drama. “The Great” is told from 18th century Russia and stars Elle Fanning as Catherine the Great with Nicholas Hoult playing Emperor Peter III. The show already has a hit first season out and it has also already been renewed for a second one.

“Better Things” is a comedy-drama series which is currently filming its 5th season. Pamela Adlon writes, directs and star in the show which sees her play an actress trying to raise her three daughters in Hollywood while maintaining her career. The show has had great reviews from audiences and has been described as “one of the very best things on TV.”

“Ramy,” “Servant” and “Succession” all make the list as well as many more exciting options. Let us know if your favourite show made the cut.

In other news this week, turn to our “Fitness” pages to read about the importance of stretching and the different types of stretches there are to do. It is essential to stretch ways to stretch your muscles especially after working out. Some people like to stretch during and even before the activity, make sure you know how to do this properly and avoid injuries. It just takes a few minutes to have a quick stretch and save yourself the time of being out with a torn ligament. 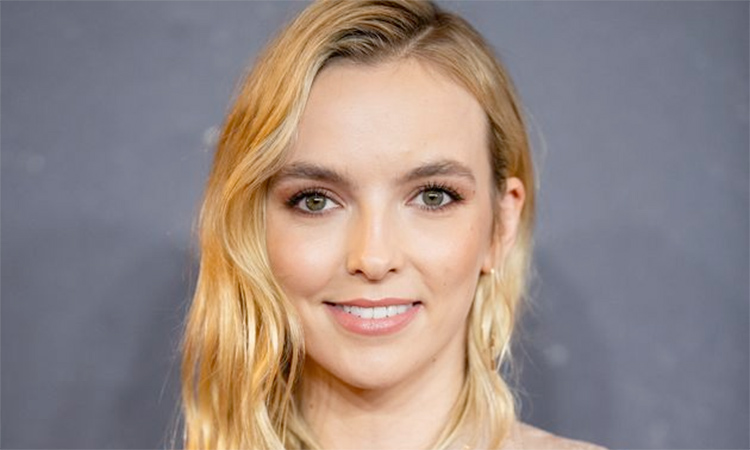 Jodie Comer on closing the chapter on ‘Villanelle’

Her major film roles include Millie Rusk / Molotov Girl in Free Guy and Marguerite de Carrouges in The Last Duel (both 2021). 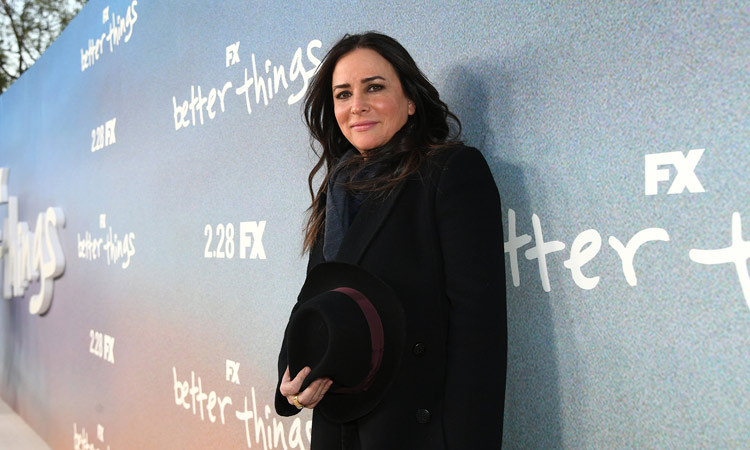 ‘I ended every season as if it was the last anyway because I never knew if my show was going to get picked up or not,’ said Adlon, whose series really does end Monday on FXLOS ANGELES