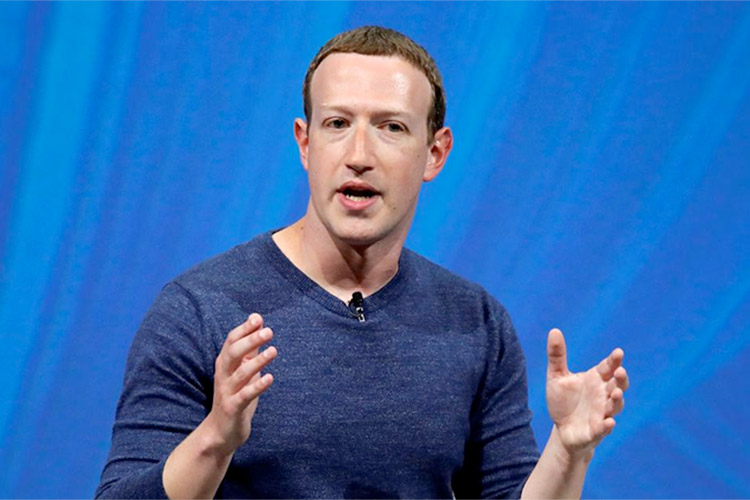 A funny thing happened in Australia: millions of people were cut off from vital sources of information.

According to Facebook, only around four per cent of all content viewed on the site’s news feed by Australians is journalism. But for many who are staying away from shops or have shunned physical newspapers, the morning scroll through Facebook was their main way of keeping up to date with the news. Globally, around one in four inbound visitors to news websites come through social media platforms like Facebook.

The ban on news content was put into force by Facebook after testy, months-long bickering with politicians in Australia over a planned levy on linking to journalism. Politicians, having seen the free press routed by the rise of online advertising, which takes a vital funding source away from newspapers, decided it was time for the two biggest offenders – Facebook and Google – to pay something back.

The law, as proposed, would require sites like Facebook and Google to enter negotiations with news publishers about compensating them for using their content in their search results, and as fodder for their news feed. Politicians didn’t cap the amount publishers could theoretically ask for. Google folded, but Facebook followed through on its threat to pull the plug on news content in Australia. What the mass media blackout – which is being subverted by Australians posting screenshots to news stories they want to talk about on the platform, rather than linking out to them – has done is expose the challenges inherent in tech: the rise of too-big-to-fail, too-big-to-bring-to-heel platforms.

Australia’s tech law is objectively bad, even if you think that Facebook is the worst thing in the world and Mark Zuckerberg is a money-hoovering devil trying to eke out as much ad revenue as possible from discerning our tastes by scouring the family photographs we post to his platform. It’s drawn so badly as to give Facebook a semi-rational excuse to have banned vital pages, including the health department of Queensland state.

It’s an augur of what could come elsewhere. Australia is just the farthest along in drafting and implementing its legislation designed to throttle the power of the social media giants, years after it would have been any use. The UK has its online harms legislation curdling into a messy miasma of overregulation drawn up by people who have little understanding of how these things work. The European Union keeps brandishing the stick of legislation, while the United States’ recent antitrust hearings were designed to skewer Facebook and others.

The last two decades of the world wide web – the rise of hate speech, the election of Donald Trump, the increase in political polarisation, fuelled by the platforms we use every day – have shown us that platforms cannot police themselves. But currently, politicians can’t police them effectively, either.

More worryingly, Facebook, Twitter and their ilk have found themselves in an odd, unenviable position: the overwhelming majority of people who use these platforms, including the media outlets that have repeatedly overhauled their business models, firing and rehiring journalists in a variety of specialisms to please the sites’ algorithms, believe they are public spaces. Yet they’re not. They’re privately owned.

Platforms like Facebook are technically well within their rights to boot publishers who refuse to play ball from their servers, though in doing so they perpetuate the lie that they’re still small, independent businesses, rather than hulking monoliths that have grown to take on a quasi-official role in our lives. But it is an ugly example of brinksmanship in the messy squabble over what role social media platforms play in our society that has been ongoing for years.

What will be particularly interesting to see play out in the coming weeks and months is where the balance of power really lies. 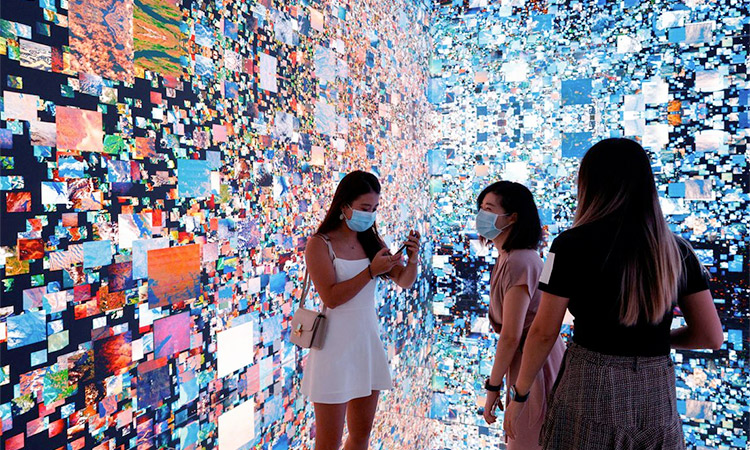 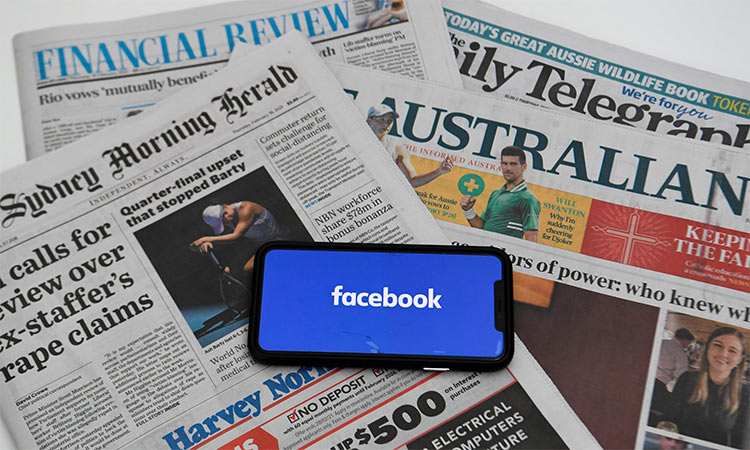