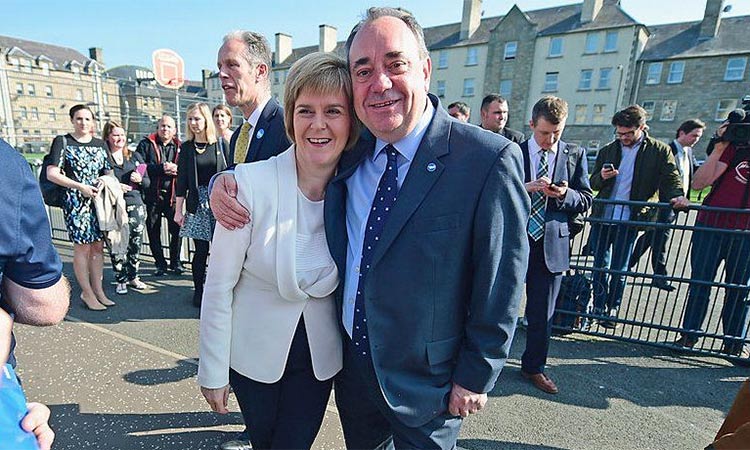 One of the women who accused Alex Salmond, the former first minister of Scotland, of sexually assaulting her has said that the inquiry now being undertaken into the way the Scottish government handled the first claims is, for her, more traumatic than her participation in Salmond’s actual court trial (which was separate, though with obvious links).

The transcendent fact in all of this, I have to say at the outset, is that Salmond was found not guilty on all 13 charges. This is the prism through which everything else that is said and done has to be viewed. The legal fact of his complete acquittal means that the Scottish parliament is trying to conduct an inquiry into alleged shortcomings in the way in which officialdom dealt with the women’s claims in the first place.

Salmond launched a judicial review into the initial process because he always maintained that the way he was treated at first was flawed. The review agreed with him, found the Scottish officials had been biased and incompetent, and paid Salmond £512,000 to cover his legal fees. It did not, though, quite settle the matter of the role played by his successor as leader of the Scottish National Party and current first minister, Nicola Sturgeon, or that of whether she interfered in some way. Such questions still cast doubt, fairly or unfairly, over her fitness to govern.

So on top of the initial investigation, the subsequent trial of Salmond and the judicial review, there is now yet another inquiry, this time by parliamentarians. Even to those of us watching these bewildering procedural dramas with only half an eye, things are going badly wrong.

Both Salmond and Sturgeon variously postponed their appearances before MSPs or withheld evidence. There is little trust in the process and no sign of it ever concluding satisfactorily. As is the custom with such inquiries, they attain a momentum of their own, and, as the chair Linda Fabiani insists, the inquiry will drag on just because it has to, no matter what.

No doubt if the MSPs come back with the “wrong” result (probably inevitable), there will be another judicial review, or political attempt to expel Salmond or Sturgeon, or both, from the SNP. Of course that would then need to go to court. Scotland has discovered a weird form of political perpetual motion.

Reflecting in an admirably clear way on the circumstances, Salmond’s accuser has clearly had enough, and has talked to BBC Scotland’s Sunday Show about her frustrations. She rightly says that the inquiry’s remit is to make recommendations about protecting the human rights of women who are vulnerable, consistent with due process, but that “instead what has happened is they have taken your very personal experiences and exploited them for their own self-serving political interests, and that is something in itself that is really traumatic”.

Of course she does not speak for all of those involved in this long-running story, but her unease and pain is perfectly genuine, and she deserves to be listened to, if only for her courage in speaking out. For her and for others, it matters a great deal – and especially to Salmond and Sturgeon.

Yet what is being played out is nothing short of a squalid argument between two politicians who were once the closest of allies in a noble cause, or at least a respectable one, and who have since fallen out in Shakespearean fashion. To put things rather crudely, Salmond seems to think he was treated unfairly by Sturgeon, his former friend and protegee, and he wants his revenge on her. She, I presume, thinks he is being petty and vindictive, and wants revenge on him. 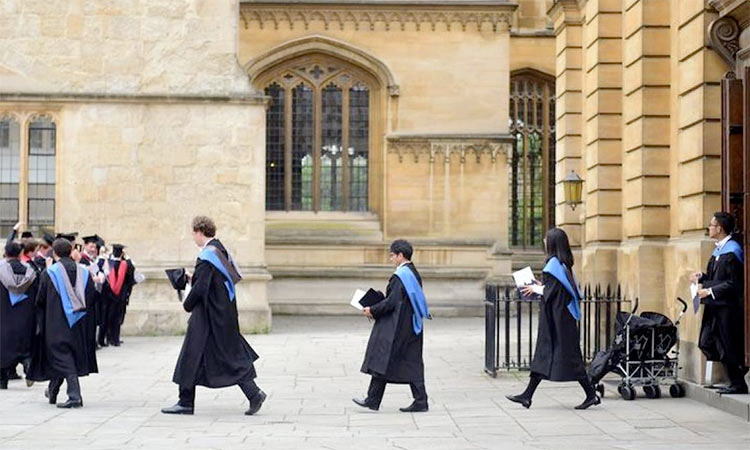 Three years ago, we were in a London university with the local trade union rep, discussing how universities were changing. She then took a phone call, looked grim, made her excuses, and left. Half an hour later she returned and explained