The stakes for Mahmoud Abbas in Palestinian polls - GulfToday 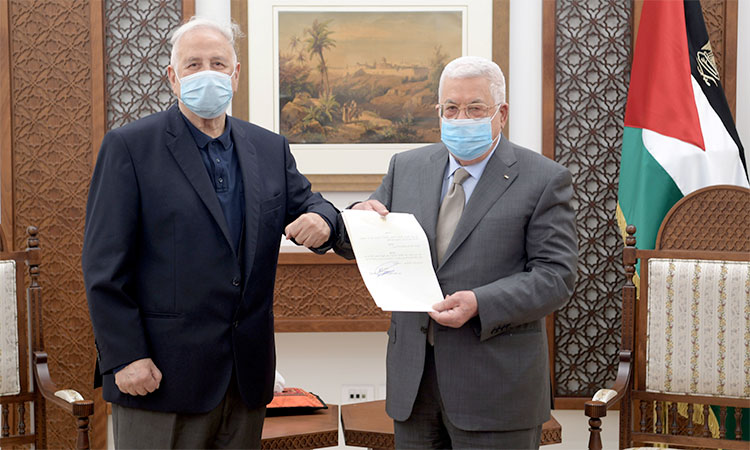 By scheduling elections for this year, Palestinian President Mahmoud Abbas seeks to recover democratic legitimacy with disaffected Palestinians and impress the Biden administration in the hope Washington will seriously pursue the moribund “two-state solution” which is supposed to provide for the establishment of a “viable” Palestinian state but has failed so far.

Parliamentary elections are set to be held on May 22, a presidential poll is due on July 31st and the first ever vote for the Palestine Liberation Organisation’s (PLO’s) legislative body, the Palestine National Council (PNC), is fixed for August 31st. PNC members had previously been appointed by PLO factions. Hamas chief Ismail Haniyeh has welcomed these popular consultations in the expectation that the Gaza-based movement — which is persecuted by both the Palestinian Authority and Israel — will win parliamentary seats in both Gaza and the West Bank.

For Abbas, who is 85 years old, recouping legitimacy is essential. During his term in office, which ended in 2009, he has failed to secure through negotiations an oft-promised but never delivered Palestinian state. Instead of meeting Palestinian demands, Israel has prevaricated and procrastinated, expanded its colonies in the West Bank and East Jerusalem, besieged and blockaded Gaza, and done its utmost to deepen divisions between Fatah, which administers Palestinian West Bank enclaves, and Hamas-ruled Gaza.

Although Abbas has not said he would stand again, he may well do so in order to prevent a scramble for power among Fatah leaders which would weaken the movement at a time strength is needed. Fatah may also hope to win a majority of seats in the legislature, which has not met since Hamas expelled Fatah’s security agents from Gaza in 2007.

Hamas cannot expect to field a candidate for the presidency if the Palestinians are to make headway with the “two-state solution” which depends on the anti-Hamas US and allied Western powers.

The movement will win seats in parliament although it has failed to gain an inch of Palestinian territory through armed resistance. Haniyeh wants to ensure Hamas, which reigns over two million Palestinians, has a role in domestic politics and in “peacemaking” if talks with Israel resume under Biden administration sponsorship.

Abbas and Haniyeh are determined to use elections to nullify Donald Trump’s attempt to remove the Palestinians from consideration when seeking to resolve the century-old Palestinian-Israeli conflict. So far, Biden’s policy-makers seem to agree with this objective.

Previous Palestinian elections have been well organised, attracted at least 70 per cent of voters, and had credible results. According to former US President Jimmy Carter, whose teams monitored the Palestinian elections, they have been “free and fair.” Indeed, in a reply to a question from Gulf Today during a press conference in Beirut after Lebanon’s 2009 parliamentary poll, Carter said that the four Palestinian polls he observed were the best he had witnessed. He shook his head in despair over the election in Lebanon and said there had to be major reforms to ensure a fair one-person-one-vote.

The first Palestinian general elections took place in 1996. They were held under the 1993-94 Oslo Accords and were seen as a means for the Palestinians to exercise their right to self-determination. PLO Chairman Yasser Arafat won the presidency by a landslide (88.2 per cent). Hamas boycotted the parliamentary election. Fatah won 55 of the 88 seats and various independents took the rest. This was the first time Palestinians exercised the right to vote and turnout was more than 70 per cent. Some Palestinian Jerusalemites were permitted to vote in the Israeli-annexed city but most of its 50,000 voters had to go to polling centres outside the city limits due to Israeli opposition to Palestine Authority activities there. Gulf Today’s correspondent accompanied a Palestinian friend from Jerusalem to a centre in al-Ram outside Jerusalem where she cast her first ever ballot.

The second presidential election was held in January 2005 following Arafat’s death. Eight candidates stood. Abbas won 67 per cent of the vote while Mustafa Barghouti, head of Palestinian Medical Relief, came second with 21 per cent. Hamas again boycotted the poll but did not interfere.

Israel intervened in the campaign and obstructed voting.

The second parliamentary poll took place in January 2006. Although reluctant to hold parliamentary polls, Abbas agreed when he came under pressure from the US and Europe. Seven parties, including Hamas, fielded candidates for the 132 seats. The then US Secretary of State, Condoleezza Rice, warned Palestinians against voting for Hamas and said the movement could only become a peace partner if it ended resistance operations, recognised Israel, and accepted agreements concluded by the PLO and Israel.

Israel barred campaigning and voting in East Jerusalem, using as a pretext Hamas’ participation, and detained leading candidates when they tried to campaign in the holy city. Israel was, however, persuaded to relent and again allowed some Palestinians to vote at post offices in the city, but excluded Hamas supporters. The majority was compelled to vote on the city’s outskirts again.

Following the shock Hamas victory, Rice remarked, “I’ve asked why nobody saw it coming.” She and her staff did not consult the right people. Ahead of polling day, Gulf Today was told by a Fatah legislator representing East Jerusalem that Hamas would take the majority of seats. He said that Hamas’s Change and Reform party put forward one candidate for each constituency. Having named an official candidate for each constituency Fatah did not discourage or stop pro-Fatah independents from standing. Consequently, three, four, five or more Fatah-connected candidates stood, dividing the party’s votes while Hamas won all the votes destined for each candidate. My source was correct.

It is hoped Fatah will have learned its lesson if elections are held this year. Abbas has repeatedly proposed polls but changed his mind.

Instead of Fatah’s refusal to curb “Fatah independents,” the US blamed Abbas for failing to tackle mismanagement and corruption and to offer a credible alternative to Hamas which was seen as the party of change. This is no longer the case. Hamas has ruled Gaza since ousting Fatah in 2007 and is criticised along with Fatah for its faults and failings. 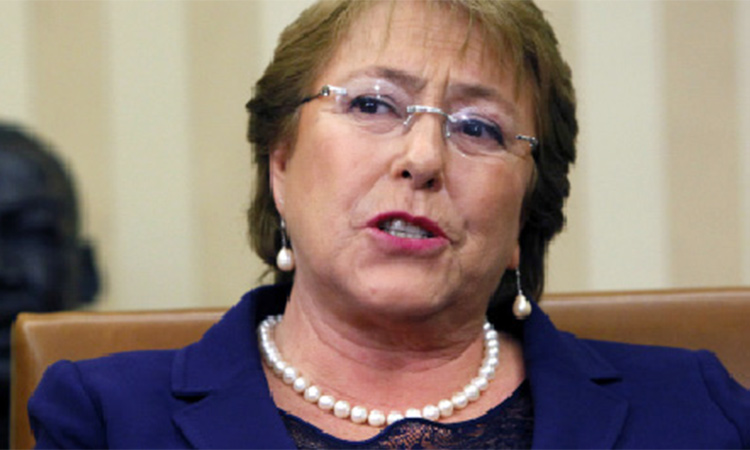 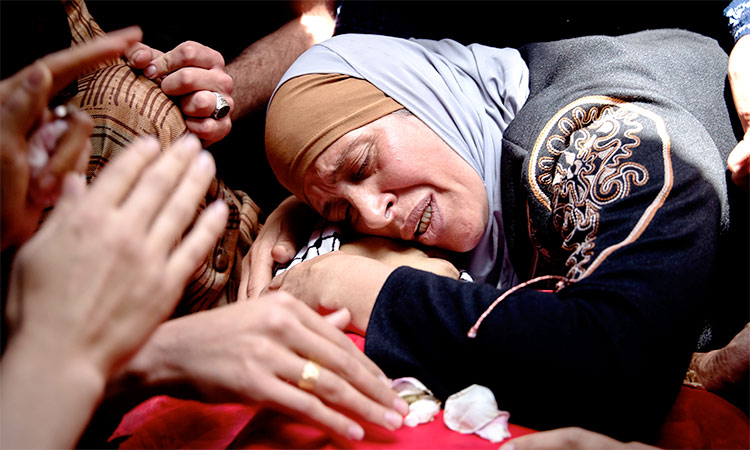