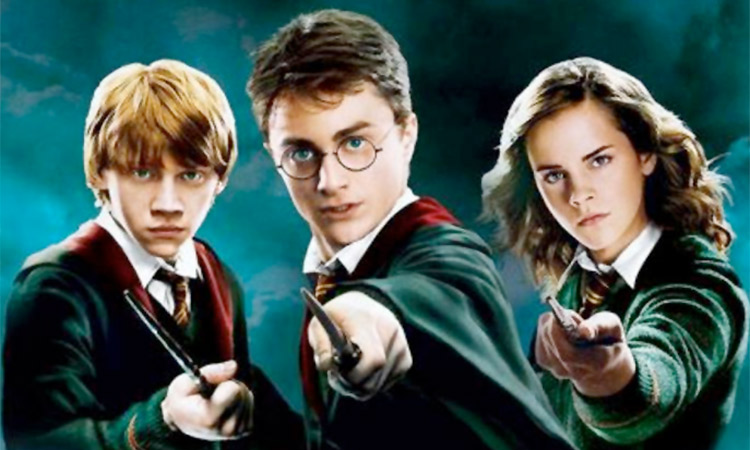 Have you ever been watching a movie and suddenly spotted something that you know should not have been there? And then you think surely the director wouldn’t have let such a mistake happen. Well it does happen and this week we are taking a look at mistakes which have been spotted in some of the biggest films ever made.

I do not believe there is anyone who does not know the “Harry Potter” series of movies by writer J.K Rowling. Diehard fans who know the story inside and out knew that Harry Potter’s deceased mother Lily Potter had been described as having green eyes. However, in a scene which showed her as a child she appeared to have brown eyes.

“Once Upon a Time in Hollywood” starring Leonardo DiCaprio as Rick Dalton was set in 1969. In a scene we are shown Dalton flying back to Hollywood on a Boeing 747. Eagle-eyed fans who know about aviation would realise the plane should have been a 707 as the 747 went into service in 1970. I wonder what director Quentin Tarantino makes of that.

“Pretty Woman” is the film that made Julia Roberts famous. In a scene where she is supposedly having breakfast, there is a muddle between a pancake and a croissant. In the same scene her breakfast changes from a croissant to a pancake which then goes from having two bites out of it to only one. It is funny when you notice because you will never not notice it.

In other news this week, turn to our Sound Mind pages to learn how to follow and achieve the goals you set for yourself. Making a timeline is important as is asking yourself what the personal benefits are to making the goals. Read on to find out more.