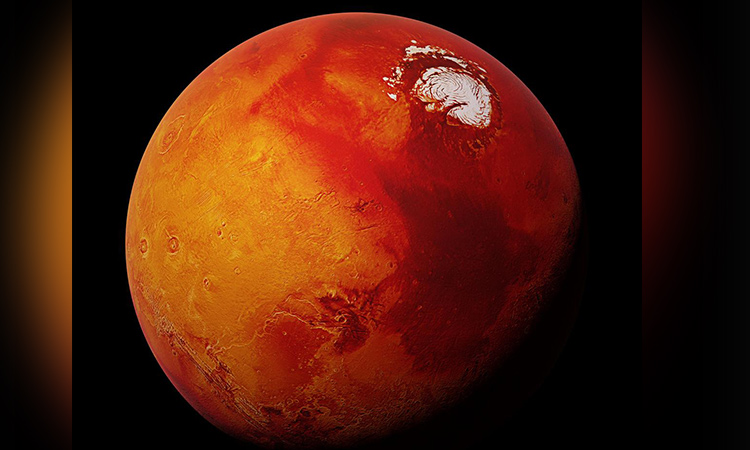 The UAE hit another historic milestone after the Hope Probe successfully entered the Red Planet’s orbit on Tuesday evening. It is an outstanding achievement considering that UAE is only the fifth country after the US, Russia, China, the EU and India to reach the Martian orbit (“UAE enters history,” Feb. 10, Gulf Today).

The nation has been known the world over for its penchant for innovation and thirst for excellence. Thanks to the visionary leadership, the country has been taking giant leaps in nearly every field, from education to industry to healthcare and welfare of its people. Technological advancement and Space exploration are the other two areas that the country has been keenly promoting for decades and reaping rich rewards.

While the Hope probe is the fourth space mission, it is the first interplanetary one, as the earlier three were all Earth-observation satellites. It is also the first-ever Arab interplanetary mission that marks the Arab world’s entry in the global race of space exploration.

Reports state that the core mission will involve capturing more than 1,000GB of new data over one Martian year (687 Earth days), which will be shared with 200 scientific and educational institutions around the world.

That will indeed be a great contribution to scientists globally but more than that it will inspire the young Emiratis into taking up careers in sciences. It will also go a long way in boosting the nation’s science and technology sector. All success to the UAE.