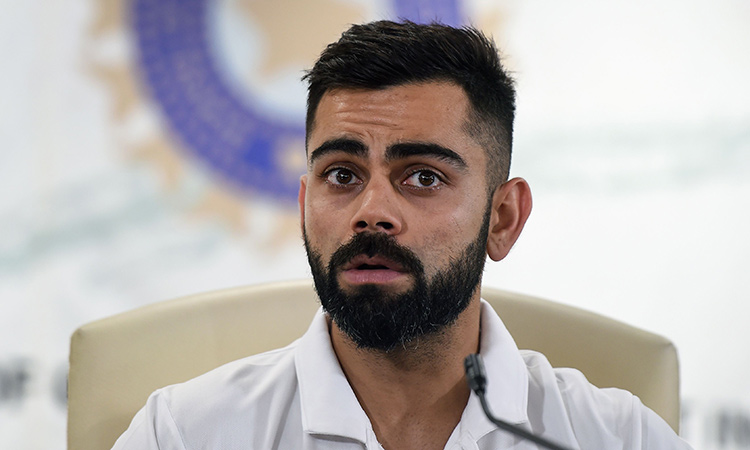 While India start the four-game series against England as favourites, the euphoria of the recent win against Australia should not cloud their vision of the task ahead. England can match the Indian side on every front, underestimating the visitors could cost India dearly (“Kohli’s India face England with Lord’s Test final at stake,” Feb. 4, Gulf Today).

At stake is also the qualification for the World Test Championship final to be held in England in June. So both sides will be going for the kill. There will be voices that the Men in Blue will enjoy home ground advantage as the series gets underway in Chennai on Friday. But I have my reservations on that, though England does not have a very impressive record on Indian soil.

Besides that, there will be tremendous pressure on skipper Virat Kohli after Rahane’s stupendous Australian tour success. Kohli’s failed miserably in the Australia series. His captaincy skills will be put to a test once again. 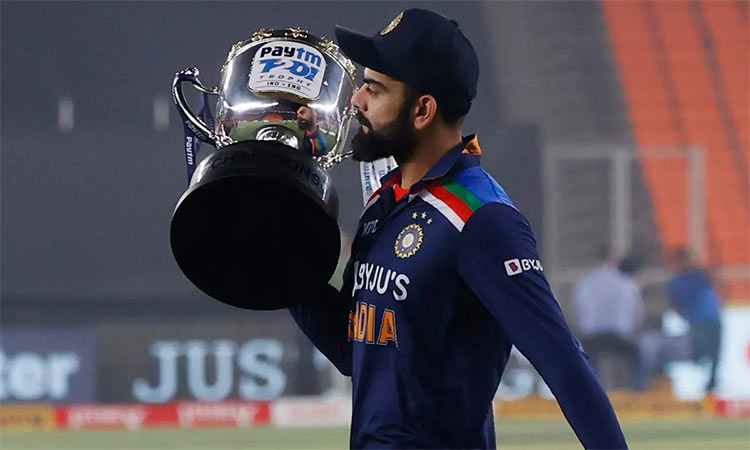