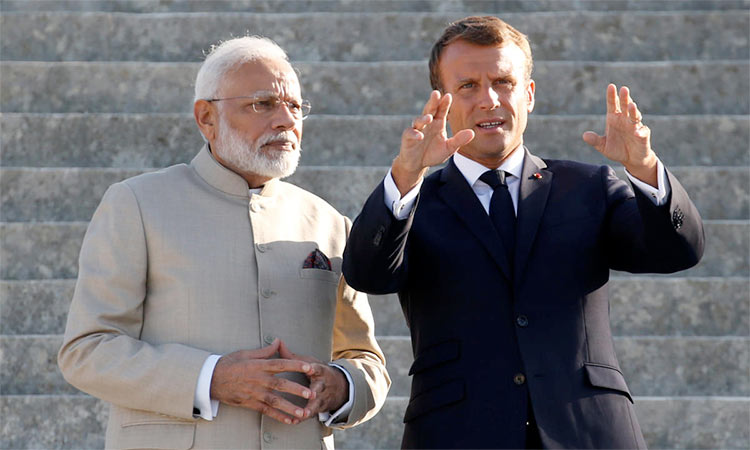 The basic objective of this partnership is to strengthen Indo-French cooperation in sustainable development, increase the effectiveness of actions in favour of global environment protection and give them greater visibility.

The Indo-French Year of the Environment over the period 2021-2022 would be based on five main themes including environmental protection, climate change, biodiversity conservation, sustainable urban development, renewable energy and energy efficiency according to a statement by the ministry. This initiative aims to further amplify the cooperation between the two countries on these issues and jointly foster the global momentum throughout 2021 – a year that will be key for the fight against climate change and the erosion of biodiversity.

Javadekar emphasized on the significance of India-France alliance in working towards climate change. He stated “We are the two main pillars of the International Solar Alliance...This revolutionary step has changed into a successful experiment. This partnership towards global environment protection will set an example for the rest of the world to work more effectively and efficiently towards sustainable development…India has made significant progress towards climate change action & has already achieved 26% of reduction of emission intensity. As of 2020 the renewable capacity in India stands at 90 GW which includes 36 GW of solar energy & 38 GW of wind energy.”

He further added that India looks forward to strengthen the Indo-French cooperation in sustainable development, increase the effectiveness of actions in favour of the global environment protection and give them greater visibility.

French Minister Pompili reiterated the significance of the Indo-French partnership towards climate change and environment protection and said that she looks forward to making this a “landmark” example for the entire world in the field of sustainable development of the environment. She added that through this partnership, France and India look forward to setting an example for the rest of the world.

The International Solar Alliance was launched by Indian Prime Minister Narendra Modi and former French president Francois Hollande in November 2015.The alliance was formed with the aim to promote solar energy in 121 member countries and to mobilize over $1 trillion of investment for the deployment of solar energy at affordable costs. In the wake of COVID-19, it has been working towards providing 24×7 electricity to some member countries to power cold storages that will store vaccine.

Discussions were also held on the strengthening and universalization of the International Solar Alliance, as well as prospects for bilateral technical cooperation on high-efficiency solar panels and new investments from French companies in solar power projects and smart grids in India.

A joint screening committee will be set up to finalize the calendar of the events for the Indo-French Year of the Environment.

As experts suggest, as India and France are on the verge to set an example to the world about their environmental protection act, it is yet to be seen how this pact actually turns out. The implementation of the act must be in a way that it continues even after the pact gets over between both countries. 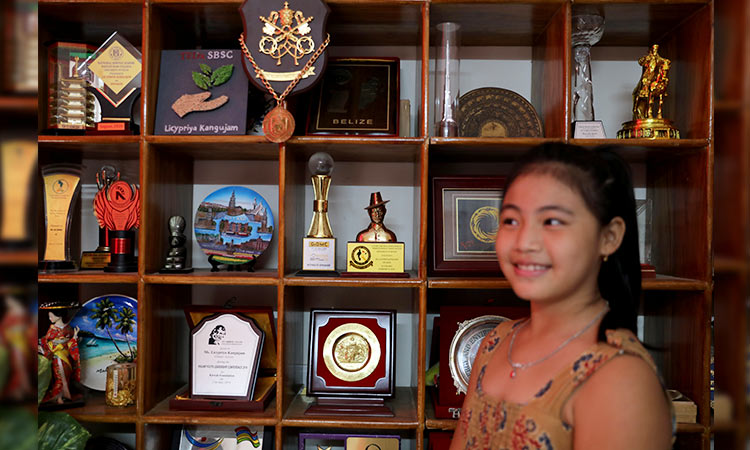 When 8-year-old Indian climate change activist Licypriya Kangujam is older, she wants to launch a solo mission to the moon to research ways to save planet earth.