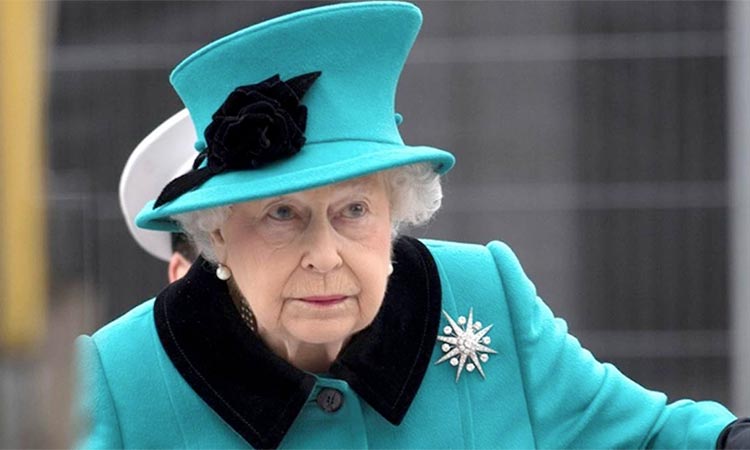 As someone who is just about old enough to remember watching the now controversial documentary Royal Family, I cannot understand what all the fuss is about.

It’s as if this 110-minute film, which was banned by the Queen but briefly appeared on YouTube this week before being hastily removed, is a modern day Cannibal Holocaust or A Clockwork Orange, which must be secured in a nuclear-proof bunker for the protection of the public’s morals.

In fact, Royal Family is a perfectly harmless, fly-on-the-wall documentary about a well-off, upper-class family in the late 1960s. If anything, the 1987 disaster that was It’s a Royal Knockout should be stored in a secret facility, possibly with the remains of the alien autopsy in Roswell.

Even when Royal Family was last properly shown, to help celebrate the Queen’s silver jubilee in 1977, they seemed a tweedy, horsey lot, and maybe a bit too comfortable and smug in a country regarded as the economic sick man of Europe. They certainly struck a teenager growing up in a terraced house in Leicester as otherworldly, blatantly out of touch with the people they nominally ruled, but also out of fashion. It was, after all, the time of punk, and an end to England’s dreaming. They were what they were, though, and it was perfectly in order for us subjects to see that for ourselves. The sequences I best recall were hardly sickening. There was the bit when they all mucked in, putting up a gigantic Christmas tree, with a bit of plummy banter. Another sequence was devoted to a sort of barbecue by a river, a ritual so unfamiliar to most of us back then, we might as well have been watching the moon landings. More relatable was the Queen driving down to the local shop to buy little Prince Edward some sweets. I think the Queen handed over half a crown (that was a coin, by the way, not something sitting on her head), and it was interesting to see that Her Majesty drove herself around the place. Since then, the Queen has been happy to be filmed in all sorts of informal settings, jumping up and down at the races, teasing her prime ministers, opening her post, that sort of thing. She even did that amusing stunt with James Bond for the 2012 Olympics, proving that she can upstage anyone and anything on the planet.

Royal Family has been blamed, possibly by the Queen herself, for starting the general decline in their public image and respect for the institution of monarchy, culminating in the brief but real backlash of republicanism after the death of Diana in 1997.To use the much-quoted words of the Victorian-era constitutional writer Walter Bagehot: “Above all things, our royalty is to be reverenced, and if you begin to poke about it you cannot reverence it … Its mystery is its life. We must not let in daylight upon magic.” That might be true, but the problem is that even in Bagehot’s day, the sunlight was breaking through the heavy velvet curtains.

The reason why the monarchy got into such difficulties over the years was that its leading members started to misbehave in the shadows, so to speak, their affairs and marital crises covered up and denied and hidden by the palace, beyond the point of absurdity. Squidgygate, the tampon tapes, the Fergie toe-sucking thing, separations, divorces, tax dodging, Margaret on Mustique, Jeffrey Epstein — it is painful to recall the litany of disasters that have been inflicted by members of the family on the prestige of the institution they were entrusted with.

The closest the thing got to collapse over the last hundred years was when Edward VIII wasn’t allowed to marry Mrs Simpson, the love affair of the 20th century, and he abdicated. The British press, far more restrained and deferential back in 1936, never even reported that they were a couple until a few weeks before he quit, with a shock that plunged the family into deep existential crisis.

The British media are perfectly capable of making stuff up, but the reality of the periodic disintegration of the House of Windsor has been very, very real and required no embellishment at all. The recent revelations about the Duke of York prove the point. Placed in that perspective, suddenly a conversation between the Queen and the Duke of Edinburgh half a century ago about the best way to grill a sausage doesn’t seem so shocking. Nor does such cosy domesticity seem terribly corrosive to the prestige of the Windsors, as we endure a new wave of intense interest in their activities. I would have thought Prince Andrew would be happy to turn the clock back. 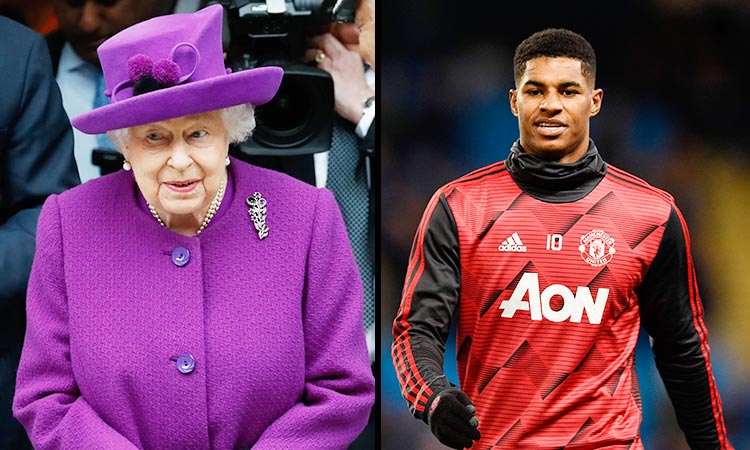 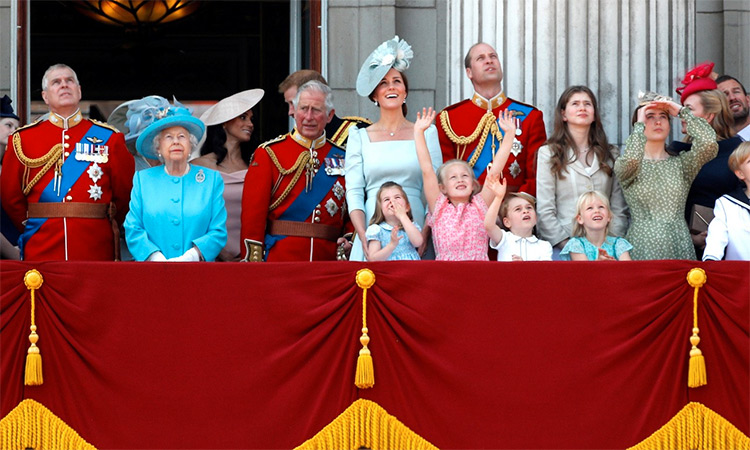 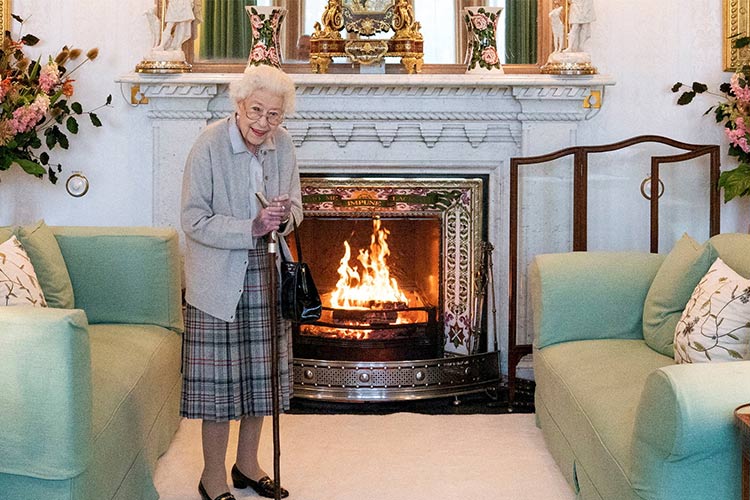