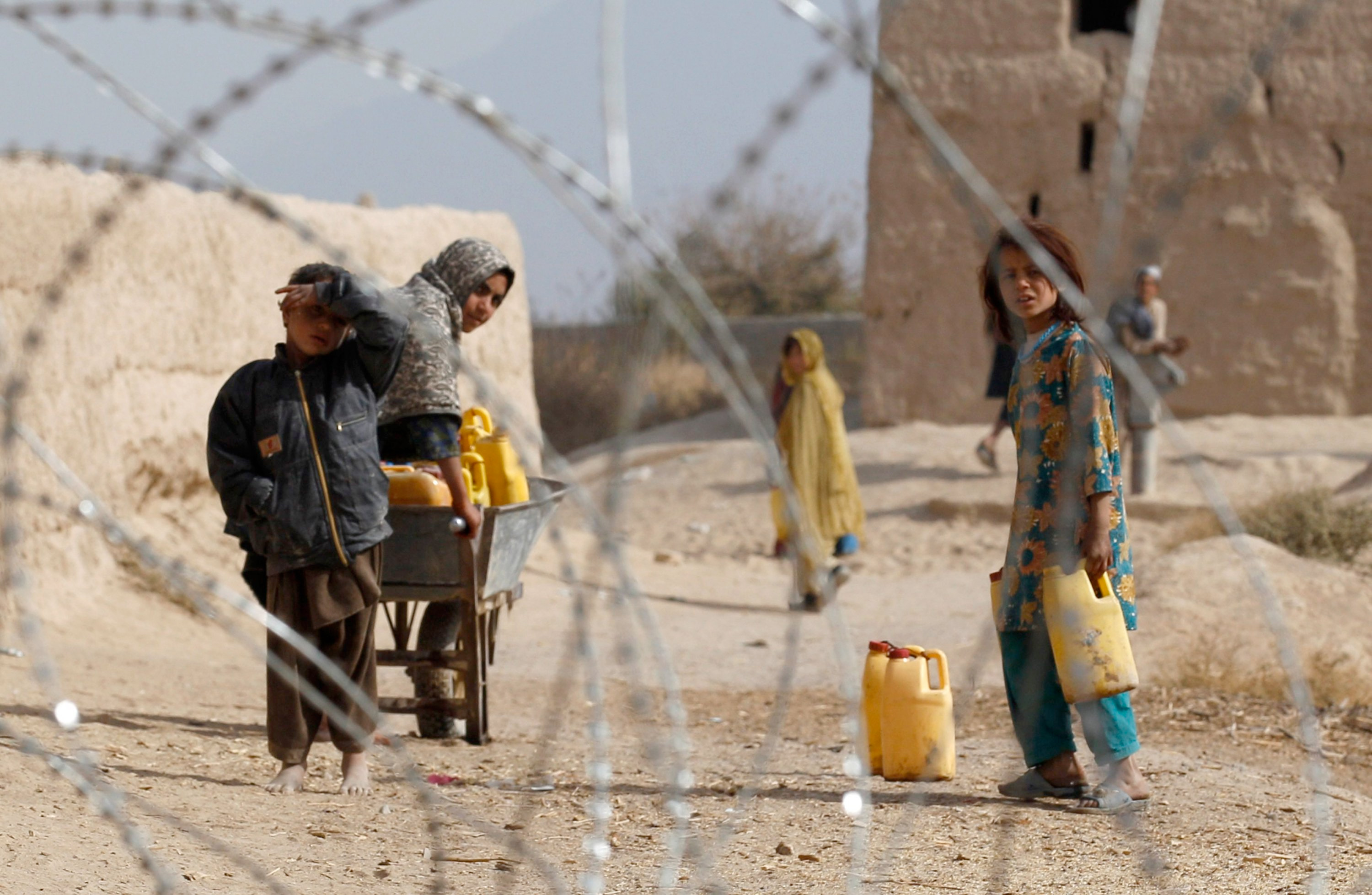 The 40-year-old conflict in the country is having a devastating impact on Afghan children.

Children are the worst to suffer in conflict. And perhaps no other place is turning out to be so dangerous and lethal for children as Afghanistan.

The 40-year-old conflict in the country is having a devastating impact on kids. Parties are failing in their duty to shield them from its consequences, Unicef said in a report released in December 2019.

In the first nine months of 2019, an average of nine children were killed or maimed every day. This marks an 11 per cent increase compared to the same period in 2018 and is largely due to a surge in suicide bomb attacks and ground engagements between pro- and anti-government forces.

Children, their families and communities suffer the horrific consequences of conflict each and every day. For these children, it is not just schools which are elusive. Even life can be out of reach.

Now, acute starvation is staring millions of Afghan children in the face. Some 10 million children in war-ravaged Afghanistan are at risk of not having enough food to eat in 2021, a humanitarian organisation said on Tuesday and called for $1.3 billion in new funds for aid.

Just over 18 million Afghans, including 9.7 million children, are badly in need of lifesaving support, including food, Save the Children said in a statement.

Afghans have been reported to be suffering under a terrible mix of violent conflict, poverty and the virus pandemic.

The latest round of peace talks between the Taliban and Afghan government negotiators that began earlier this month in Qatar has been slow to produce results as concerns grow over a recent spike in violence across Afghanistan.

The pandemic has also had a disastrous impact on millions of Afghan families. In 2020, the World Bank estimated that the pandemic had hugely disrupted imports, including vital household items, which in turn led to rapid inflation. The added health and economic strains of the pandemic have deepened the humanitarian impact across the country.

To make matters worse, stark government corruption and lawlessness have been reportedly blamed for the country’s poor economy.

The UN and its humanitarian partners will seek $1.3 billion in aid for 16 million Afghans in need this year, UN secretary-general spokesman Stephane Dujarric said this month. That’s up from an estimated 2.3 million people last year who needed life-saving assistance.

“It’s a huge increase in people who need aid,” he said.

With no immediate end in sight to the decades-long conflict, millions of people will continue to suffer. It’s especially been tough on children, many of whom have known nothing but violence.

In a Save the Children report in December, the group said more than 300,000 Afghan children faced freezing winter conditions that could lead to illness and death without proper winter clothing and heating.

Ten-year-old Brishna from eastern Nangarhar province presents a glaring and pitiful reflection of the distressing scenario.

“Life is difficult,” she said. “My father, who is responsible for bringing us food, is sick.”

Brishna said she and her brother collect garbage for cooking fires and it has been a long time since they had proper food and clothes. “My siblings and I always wish to have three meals in a day with some fruits, and a better life. But sometimes, we sleep with empty stomachs. During the winter we don’t have blankets and heating stuff to warm our house,” she said.

For such kids, it is a night without end. And an extremely cold winter that is freezing any hopes of getting food. 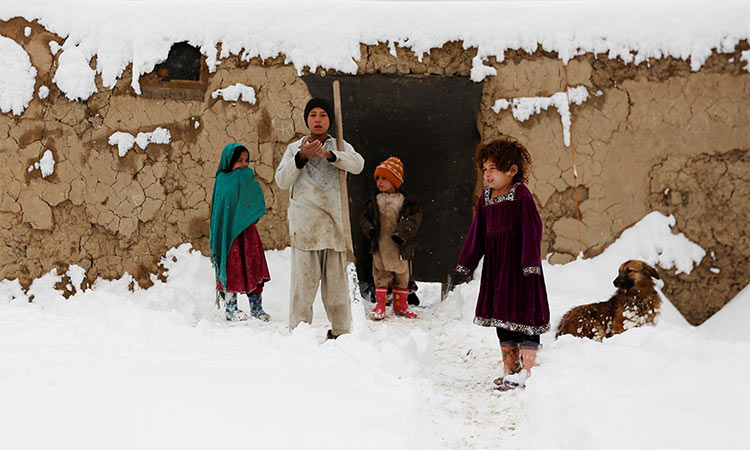