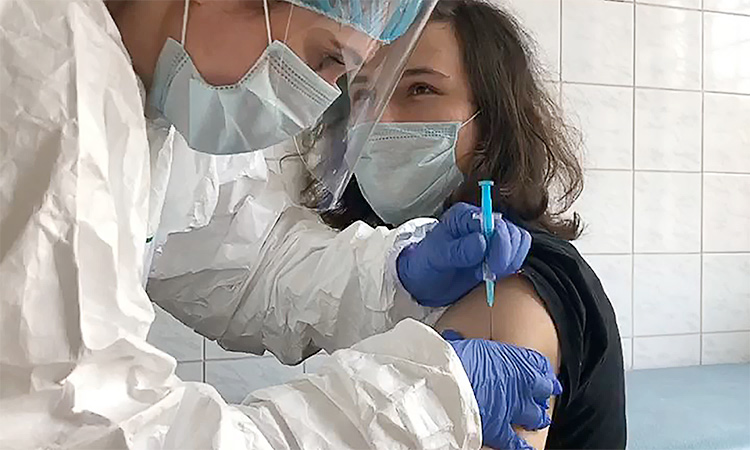 It is important to assure the availability of the vaccines cutting across social divides around the world.

The rich-poor divide has been there for years, but during the time of the coronavirus, it has become much more acute. The faultlines appear to jangle the nerves of health officials directly involved in the battle against the pandemic. That includes those in the World Health Organisation.

The global body’s head pointed out blatant disparities between rich and poor countries where vaccine distribution was concerned.  Director-General Tedros Adhanom Ghebreyesus hit out at drugmakers’ profits and vaccine inequalities, saying it’s “not right” that younger, healthier adults in wealthy countries get vaccinated against COVID-19 before older people or healthcare workers in poorer countries and charging that most vaccine makers have targeted locations where “profits are highest.”

The world faces a “catastrophic moral failure” because of unequal COVID-19 vaccine policies, he warned.

He charged that most manufacturers have prioritised regulatory approval in rich countries, where the profits are highest.

The virus that has killed more than 1.6 million people has exposed vast chasms of inequality between countries, as fragile health systems and smaller economies were often hit harder.

Of the approximately 12 billion doses the pharmaceutical industry is expected to produce this year, about 9 billion shots have already been reserved by rich countries.

Chances that coronavirus shots will be shared fairly between rich nations and the rest seem to be fading into oblivion. With vaccine supplies currently limited, developed countries, some of which helped fund the research with taxpayer money, are under tremendous pressure to protect their own population and are buying up shots.

Sadly, the poor have been left out in the cold.

The inequality is all too glaring: one poor country received a mere 25 vaccine doses while over 39 million doses have been administered in nearly 50 richer nations.

The route out of the pandemic now seems clear to many in the West, even if the rollout will take many months. But for poorer countries, the road will be far longer and rougher.

The ambitious initiative known as COVAX created to ensure the entire world has access to COVID-19 vaccines has secured only a fraction of the 2 billion doses it hopes to buy over the next year, and is yet to confirm any actual deals to ship out vaccines while being short on cash.

Speaking at a WHO executive board session on Monday, Tedros said: “I need to be blunt: the world is on the brink of a catastrophic moral failure – and the price of this failure will be paid with lives and livelihoods in the world’s poorest countries.”

Tedros said a “me-first” approach would be self-defeating because it would push up prices and encourage hoarding.”

The WHO head called for a full commitment to the global vaccine-sharing scheme Covax, which is due to start rolling out next month. “My challenge to all member states is to ensure that by the time World Health Day arrives on April 7, COVID-19 vaccines are being administered in every country, as a symbol of hope for overcoming both the pandemic and the inequalities that lie at the root of so many global health challenges,” Tedros said.

So far, more than 180 countries have signed up to the Covax initiative, which is supported by the WHO and a group of international vaccine advocacy groups. Ninety-two countries – all of them low or middle-income – will have their vaccines paid for by a fund sponsored by donors. 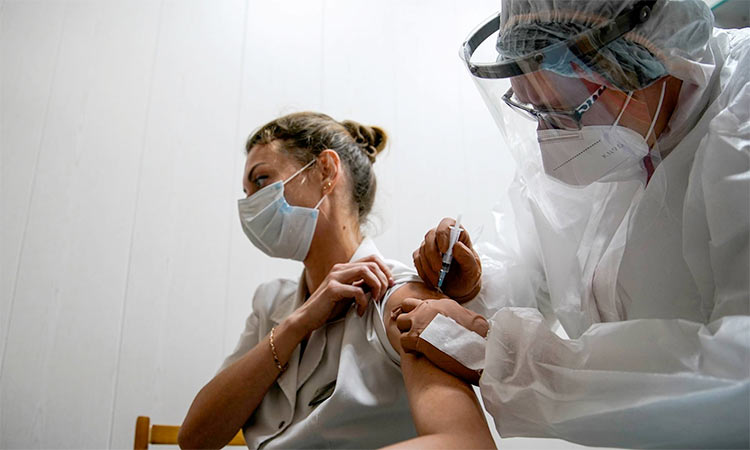 Countries like Russia, US and even UK are struggling to distribute the COVID-19 vaccine expeditiously, across their regions. This is sad. Now that the vaccine is available in many countries, we need to roll them out with lightning speed to save lives.