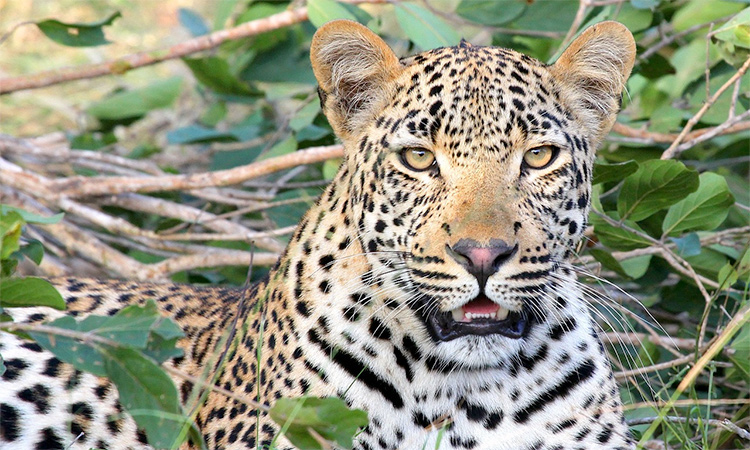 Leopard population in India has increased by nearly 60% in four years.

After the tiger conservation success story in India reported earlier, we now have good news about Indian leopards.

In December, the latest report released by the Indian  Ministry of Environment, Forest and Climate Change proudly announced the increase in the leopard population by nearly 60% in four years. India is now home to 12,852 leopards spread across various parts of the country as of 2018, while it hosted around 7910 in 2014.

The report titled ‘Status of Leopard in India 2018’ was released by Union Environment Minister Prakash Javadekar on December 21, 2020. Speaking on the occasion, the minister said that the increase in tiger, lion and leopard numbers over the last few years is a testimony to the relentless conservation efforts and of the thriving wildlife and biodiversity of the country. He also highlighted the fact that monitoring of the tiger in India has clearly shown its umbrella role in the ecosystem, which has shed light on other charismatic species like the Leopard.

The report highlights that the leopard habitat area has been drastically reducing over the past 100 to 125 years. The leopards are listed under the International Union for Conservation of Nature (IUCN) Red List as the ‘Near Threatened’ species.

Once a widespread species across Africa and Asia, leopards are threatened with habitat loss, fragmentation, depletion of natural prey, trophy hunting, poaching and revenge killing. However, in recent decades, extensive efforts to conserve the species through habitat protection, reducing conflicts and relocation has started to bear fruit in some parts of the world, while there is still a long way to go in terms of reviving the ecological integrity of their habitat.

According to the ministry statement, the report was compiled using pattern recognition software, camera traps, satellite imaging and field estimates. The camera traps captured a total of 51,337 Leopard photographs, out of these 5,240 individuals were identified by experts. It also estimated that about 12,800 leopards live within the tiger’s range.

The statement also reveals that the other leopard occupied areas such as non-forested habitats (coffee and tea plantations and other land uses from where leopards are known to occur), higher elevations in the Himalayas, arid landscapes and the majority of North East landscape were not sampled and, therefore, the population estimation should be considered as the minimum number of leopards in each of the landscapes.

The study shows that in the 2018 survey, the highest leopard numbers were estimated from the four major tiger conservation landscapes, which includes Shivalik Hills and Gangetic plains, Central India and the Eastern Ghats, Western Ghats and, North Eastern Hills and Brahmaputra Flood Plains.

The highest number of leopards have been counted from Madhya Pradesh (3,421) followed by Karnataka (1,783) and Maharashtra (1,690). In terms of the region-wise distribution of leopard population, the Central and Eastern Ghats account for the highest numbers approximated around 8071.On the other hand, the states with the lowest count are Bihar (98), Goa (86), West Bengal (83), Assam (47), Jharkhand (46), and Arunachal Pradesh (11).

The count was conducted by the Wildlife Institute of India (WII) and National Tiger Conservation Authority (NTCA) along with a team of forest officers from various regions. The survey by the organizations is conducted every four years, and therefore, the numbers are based on the count, which started in 2018.

Experts say that the number of leopards will be much higher in the country than the current estimation. The study has been conducted only in tiger-populated forests areas under Project Tiger, and leopard populations in other agricultural areas have not been considered. The estimation exercise has also not considered other leopard occupied areas such as non-forested habitats (coffee and tea plantations), higher elevations in the Himalayas, arid landscapes and the majority of the northeastern landscape. Hence the report states that the population estimation should be considered as the minimum number of leopards in each of the landscapes.

The report also rings some warning bells. It points out that while the estimated number of leopards has increased, leopard habitat area has been shrinking alarmingly over the past 100-125 years. It has concluded that while genetic data and population data suggest that leopard populations across is continuous, there is an increasing need for corridor connectivity, and improvement of habitat, to reduce interface with humans and thereby reducing the chance of conflict. 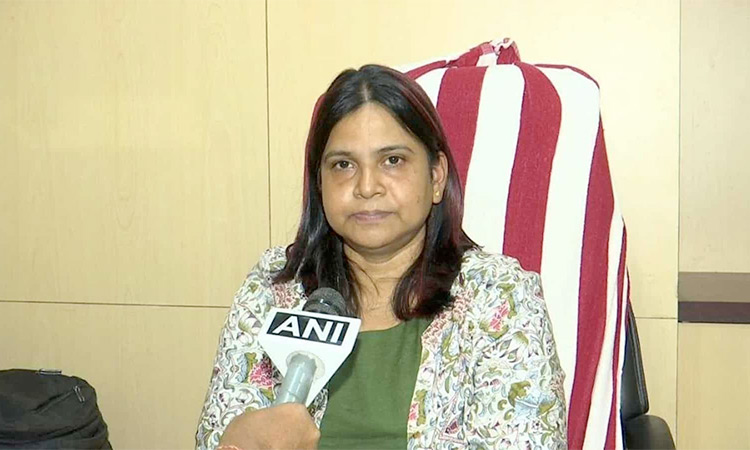 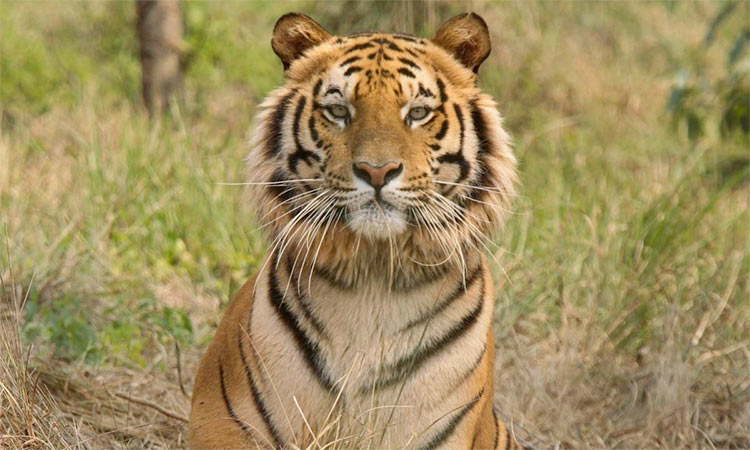 The latest Tiger Census, the largest ever done in the world that confirmed that the current tiger population in India has increased to 2967, has entered the Guinness Book of World Records as being the biggest tiger survey ever. The Indian tiger survey – released last year