2021 could figure in the top five warmest years - GulfToday 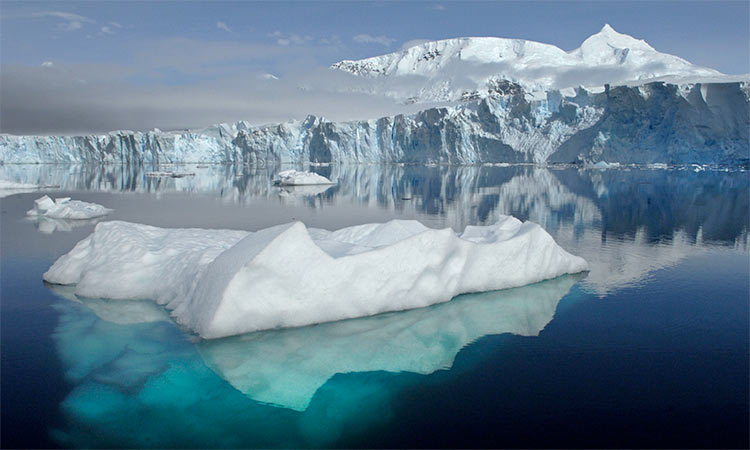 Global warming pushed temperatures to near-record levels in 2020, in effect tying 2016 as the hottest year on record, according to data released Thursday by US science agencies. Last year’s average global surface temperature was 2.2 degrees Fahrenheit above the late 19th century average, according to NASA. It was the fifth consecutive year of more than 2 degrees above that base line.

Chart showing the global surface temperatures. 2016 and 2020 are the hottest years.

The fact that the planet’s average temperature reached such heights — absent the short-term warming effect of El Nino — reveals the unmistakable signal of human-caused greenhouse gas emissions, researchers said. It also shows the ever-increasing dominance of these emissions as global warming continues to accelerate.

“It’s a testament to the power of the long-term trends,” said Gavin Schmidt, a climate scientist at the NASA Goddard Institute for Space Studies, who worked on the analysis.

The alternating cycle of El Nino and La Nina in the Pacific Ocean, which repeats roughly every five years, has long been the biggest natural driver of year-to-year fluctuations in the Earth’s temperature. A strong El Nino can boost global temperatures by about 0.4 degree.

The previously undisputed hottest year, 2016, started off with a powerful El Nino that helped boost temperatures that entire year.

Zeke Hausfather, a climate scientist with the nonprofit research organization Berkeley Earth, which conducted an independent global temperature analysis that came to similar conclusions, said it is “startling” to see 2016-level warmth in the absence of El Nino. “It shows that five years of human CO2 emissions can have nearly as large an impact on global temperatures as a super El Nino event, and reinforces the fact that our emissions are what is driving the rapid warming of the planet over the past few decades,” Hausfather said.

NASA, the National Oceanic and Atmospheric Administration and other research organizations that conduct global temperature rankings rely on much of the same data, including measurements from weather stations, ships and buoys spread across the planet. However, they use independent analyses and methods that can yield slightly different results. NASA’s analysis found 2020’s global average temperature was slightly above 2016, but so close that it was within the margin of uncertainty. Other organizations, including the National Oceanic and Atmospheric Administration, ranked 2020 as the second-hottest year.

The effects could be detected all around us in the form of record-breaking heat waves, ever more extreme wildfires, health-damaging air pollution and the increasing length of the hurricane season.

Global surface temperature, which includes readings over the land and sea, is only one measure of global warming’s acceleration.

The average temperature over the land made 2020 “unambiguously the warmest year” in observations going back to 1850, according to the analysis by Berkeley Earth.

The warming trend in Earth’s oceans is even clearer. They absorb more than 90% of the excess heat trapped by the gases humans are spewing into the atmosphere, and ocean temperatures have set a record nearly every year. A separate scientific analysis of ocean heat content, also released this week, showed that temperatures in the upper 2,000 meters of ocean water reached new highs, with the hottest five years all occurring since 2015.

Calculating a global average temperature of course masks uneven heating of the planet. The Arctic, for instance, is heating up roughly three times as fast as other parts of the globe, and has already seen temperatures rise about 5 degrees above preindustrial levels.

The cooling effect of a moderate La Nina, which emerged in late 2020 and dropped temperatures sharply in November and December, is the main reason 2020 did not end up surpassing 2016, Hausfather said.

It also means this year will probably be slightly cooler, relatively speaking. Hausfather and other climate scientists still think 2021 is likely to end up somewhere between the third- and fifth-warmest year. Once the next strong El Nino hits, global temperatures will almost certainly jump to record heights, they said.