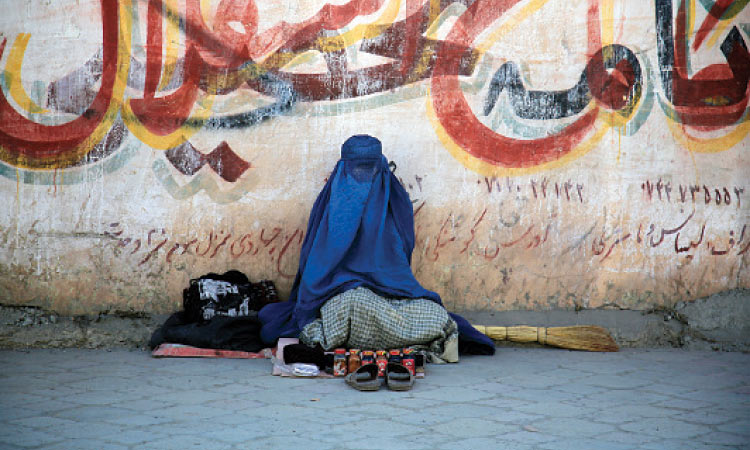 This woman polishes shoes in an Asian city to make ends meet.

I began by saying that women were no doubt sweet and wonderful to hobnob with, but to leave the affairs of the state with them would leave us bitter because one felt they were poor strategists. Women were lacking in diplomacy, which is so essential to all successful strategies, I argued. I also rhetorically hawked that men hadn’t bungled they had only made mistakes.

The judges, consisting of men and women, weren’t convinced. They thought women were as competent as men. And, I must admit, they were absolutely right.

The shine she peddles reflects her desperate fight against deprivation...

The last few decades have seen women do a great job as presidents, prime ministers, ministers, bureaucrats, academics and entrepreneurs. The campaign to empower women has been unstoppable and we are delighted about that.

But like all issues, heartlessly triggered by relentless oppression, a lot more needs to be done for women as the above photograph establishes.

The woman — grossly overlooked by the world of economics, which throws statistics at us and exploits the mischievous art of sophistry when pulled up for the suffering of the ordinary — is being forced to polish the shoes of strangers to make ends meet. She has been doing this for months and through summer, rain and winter.

The shine she peddles reflects her desperate fight against deprivation, humiliating social standing and the exploitative nature of her society. It is a dark male-driven universe where the worth of girls is revoltingly paltry. They are treated like soot as their dignity is charred at different levels. There is an appalling commodification of women.

Well, it will be misleading to say that nothing is being done about women like the one in focus. But it has to be faster and much larger in scope. We can’t deny that what should shine aren’t our shoes, but lives. 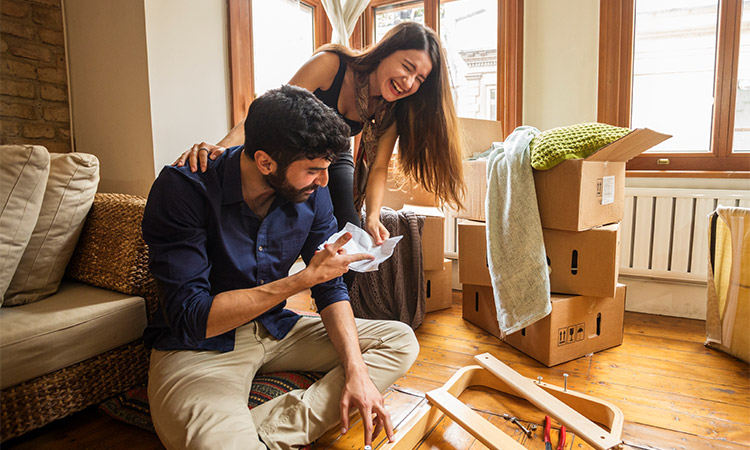 There is an immigrant residing in every home

Yes, you read that right. There is an immigrant residing in every home we know. She is someone you can all identify with — she is the daughter-in-law. How is she an immigrant, you may ask? Well, consider this. You are a 20 or 30-year-old woman, and through an