UAE an overarching umbrella for all faiths - GulfToday

UAE an overarching umbrella for all faiths 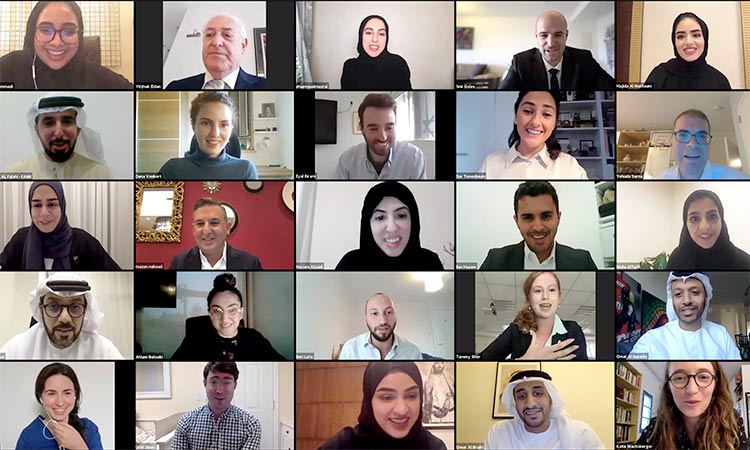 People from over 200 countries live in the UAE with complete communal harmony . WAM

Despite the ominous, overwhelming presence of the coronavirus the world over, millions of people from various religions visit the UAE to spend their holidays. This is because the country lays a lot of emphasis on communal harmony, which has become the gold standard for living here and a shining model for other countries to emulate.

While Britain is reeling from the damaging effects of a new variant of the coronavirus, imposing a whole of lot of curbs including lockdowns, the UAE is amplifying the heft of the festive celebrations. No wonder the British and other Westerners love coming here to celebrate the Christmas and New Year. And it is just not the beautiful, cool weather with plenty of sunshine that is a major attraction. Hotels, shopping malls and various entertainment hotspots also have a major appeal, soaking in the celebratory spirit.

It should be noted that the UAE is a predominantly Muslim country with a difference: it also makes room for other communities to observe and celebrate their own religious occasions.

For instance, the mere fact that it is allowing the construction of a temple in Abu Dhabi shows the level of its forbearance. The Indian expatriates, who are largely Hindu, must be utterly pleased at this development. They should also appreciate this magnanimous gesture on the part of the government, something which not many countries may do.

It just goes to show that a liberal outlook forms the essence of Emirati ethos.

The country has been a global pioneer of peaceful coexistence between people from different faiths since the era of the Founding Leader, the late Sheikh Zayed Bin Sultan Al Nahyan. In 2002, Sheikh Zayed financed the restoration of the Mosque of Umar Bin Al Khattab in Jerusalem and the Church of Nativity in Bethlehem.

The unanimous decision of the United Nations on Tuesday stipulates that 4th February will be observed annually as the International Day of Human Fraternity starting in 2021, as a global recognition of the validity of the UAE’s vision that considers human fraternity as a way of achieving global stability, ending conflicts, and promoting coexistence and tolerance, which are the values that established the concept of human fraternity that led to the signing of the Human Fraternity Document by Pope Francis, Head of the Catholic Church, and Dr. Ahmed Al Tayyeb, Grand Imam of Al Azhar, in Abu Dhabi in February 2019.

The UAE was the first country in the world to allocate a year for tolerance in 2019. It also has some of the oldest historic religious landmarks in the Arabian Peninsula, most notably the old town of Ed-Dur in Umm Al Quwain, which was discovered 30 years ago, and the church and monastery of Bani Yas that dates back to the 7th and 8th centuries. In the modern era, many churches and places of worship were constructed in the UAE, including St. Joseph’s Cathedral - Abu Dhabi, which was established in 1965, in addition to a Hindu temple in 1958 in Dubai Creek.

The UAE established the “International Institute for Tolerance,” as well as launched the Zayed Global Fund for Coexistence.

Abu Dhabi Airports has a multi-faith prayer room that enables passengers from all faiths to practise their religious rituals.

The mere fact that there is something called an “Abrahamic Family House,” which forms an overarching umbrella for a church, a mosque and a synagogue, shows the level of tolerance that the nation has.

UAE a sublime standard for tolerance

The praise from Arab Parliament Speaker Adel Abdulrahman Al-Asoomi for the UAE’s culture of forbearance is heartening, to say the least. The nation promotes dialogue, coexistence, acceptance and tolerance, and embraces and promotes the Document of Human 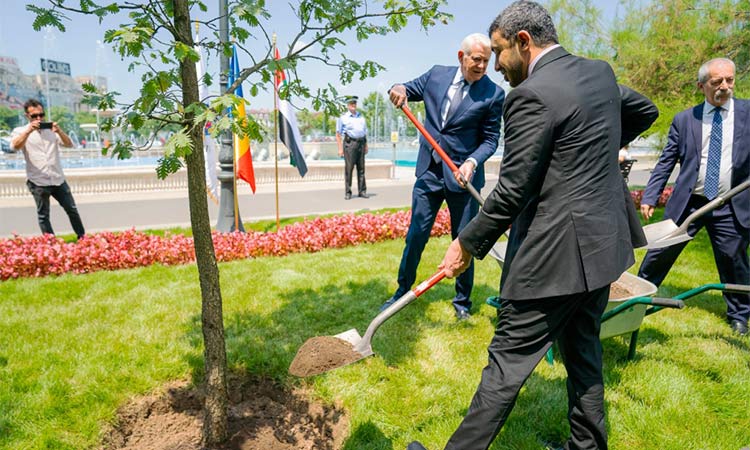