WHO needs to act fast - GulfToday 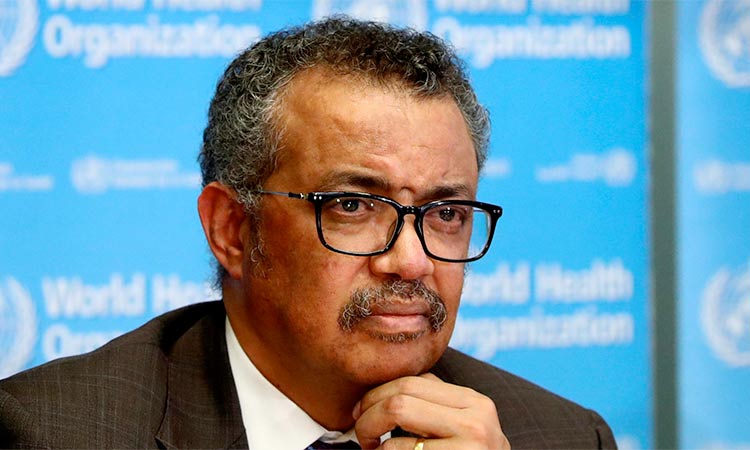 Tedros Adhanom, Director General of the World Health Organization, attends a new conference on the situation of the coronavirus pandemic in Geneva, Switzerland. File/Reuters

The World Health Organisation, (WHO) should play a proactive role, in providing clear guidelines for the approval and deployment of the COVID-19 vaccines. China and Russia were among the first nations to announce the discovery of their vaccines. The press reports were not clear, whether these vaccines had cleared all stages of human trials.

Now, Britain and the US have cleared the Pfizer vaccine. US has also approved the Moderna vaccine. Pfizer has applied to India for approvals for its vaccines, but its application as yet to be considered. It is logical that each country would wish to clear every vaccine, through its own checks. However, this will delay the entire process of making vaccines available to the people.

The WHO should be assigned the task of approving the vaccines, as a central regulatory body. If a vaccine is cleared by WHO, principally, its widespread usage should be acceptable.

My serious concern is that we may be losing valuable time due to delayed clearances of the vaccines, bureaucratising of approval processes and sheer laxity. Fighting COVID-19 is humanity’s biggest war, after World War II. We cannot afford to be lackadaisical. This disease is ravenous. Most of the US and Europe are in second and third lockdown stages. This year Christmas and New Year celebrations are at home. A second variant of the disease has furiously hit Britain. European countries are suspending fights to the UK.

WHO must clear the vaccines faster as a central regulatory body. Then, countries should distribute them expeditiously in every corner of the world. We have no choice, but to act. And, act fast. 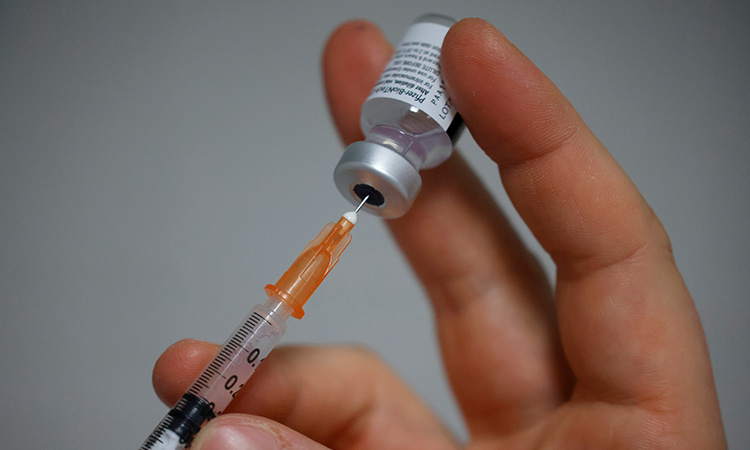