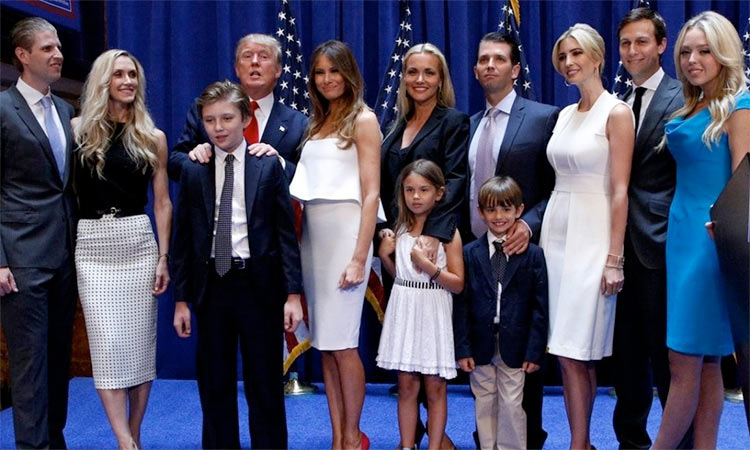 US President Donald Trump (fourth from left) pose for a photo with his extended family. Reuters

Although Donald Trump vowed to continue his efforts to overturn the results of the 2020 presidential election in a recent interview with Fox News, the reality is no matter what that delusional bigot says, the election is over. On Tuesday morning, even Mitch McConnell referred to Joe Biden as the president-elect (and congratulated him and Vice President-elect Kamala Harris) after electoral college votes re-confirmed Biden’s win. For more than 81 million Americans, his presidency will be a huge relief after what felt like the longest four years of our lives.

Sadly, we can’t bask in those sunny thoughts for too long. The sad fact is that for years and years to come, it seems we will be stuck with that man and his equally terrible children as staples of American politics.

Last week, Vanity Fair’s Gabriel Sherman reported that Trump and his children are all plotting on their future political ambitions (potential legal cases be damned, I guess).

“According to a Republican operative, members of the Trump campaign have told GOP operatives that Trump is ‘100 percent all in’ on a 2024 run,” Sherman wrote.

If that man managed to crawl his way back to the presidency, be terrified by both the thought of that along with the likelihood that he would be warming the seat up for his daughter. After all, Trump was said to have floated Ivanka as a potential running-mate to campaign staffers in 2016. As ridiculous as that still sounds, she is very much serious about following in her father’s footsteps.

“She wants to run [for president], but she can’t run until she holds elected office, because she’s not her father,” the Trump campaign adviser told Sherman. “At the end of the day, Ivanka was only an employee at the Trump Organization.”

A separate source told CNN, “Ivanka definitely has political ambitions, no question about it. She wants to run for something, but that still needs to be figured out.”

Ivanka has at least figured out what state to run for office.

Contrary to previous speculation, Ivanka Trump and Jared Kushner won’t be returning to New York full time after Trump leaves office. Instead, they’re heading to Florida: As Page Six revealed, the couple has secured a plot in a neighbourhood known as “Billionaire Bunker” near Miami Beach. Unnamed Republicans told Vanity Fair that the purchase “signals that Ivanka has serious political ambitions” and is moving to MAGA country accordingly.

It’s unclear whether Ivanka will run for Senate or governor, the latter of which requires a seven-year residency. Ivanka’s brother and sister-in-law have their own plans, too. Trump has reportedly talked of purchasing a home in Montana to serve as his political base. Meanwhile, Eric Trump’s wife, Lara Trump, is apparently eyeing a North Carolina Senate bid in 2022.

None of these people are qualified for any of these jobs, but that doesn’t matter. Much like Donald Trump Senior, the offspring and spouse of the offspring can skip ahead by virtue of their last name. A lot can happen in four years, and in the case of the Trump family, perhaps a few criminal charges and trials can play spoiler. But as much as I loathe to admit it, the minute Donald Trump scammed his way into the White House, I knew he would have never, ever go away quietly. It is not the way of a racist showboating conman obsessed with power — and certainly not one with his own cult.

I look forward to every single day after January 20, 2021, but Trump’s ability to control his base and the party writ large makes me worried about a Trump political resurgence — especially now that we know they are plotting a dynasty. 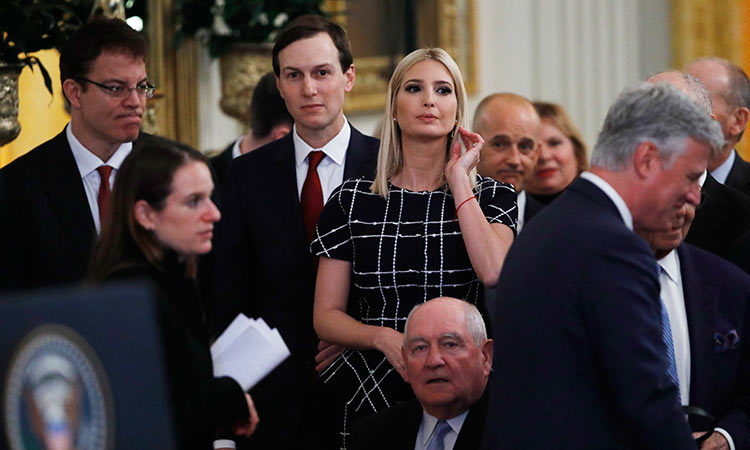 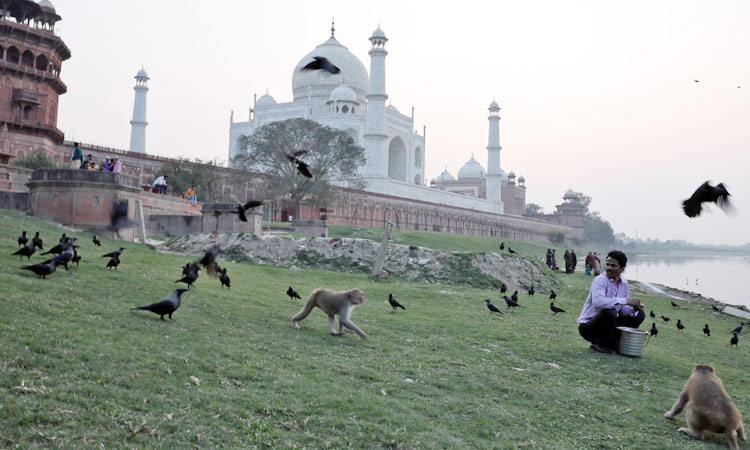 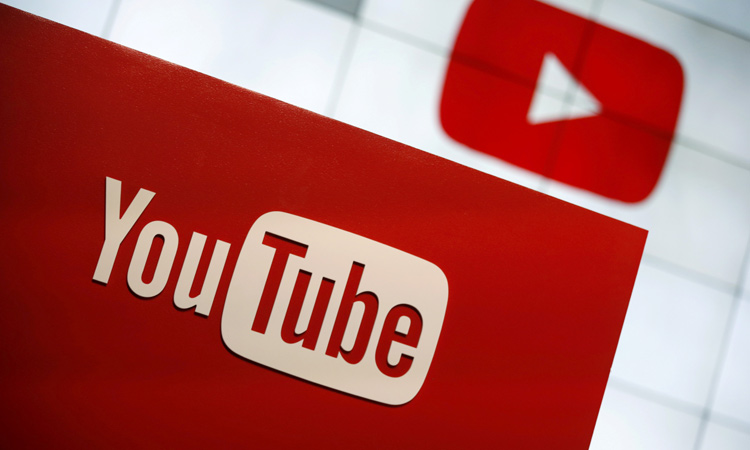