Vaccination for COVID-19 made me overjoyed and confused - GulfToday 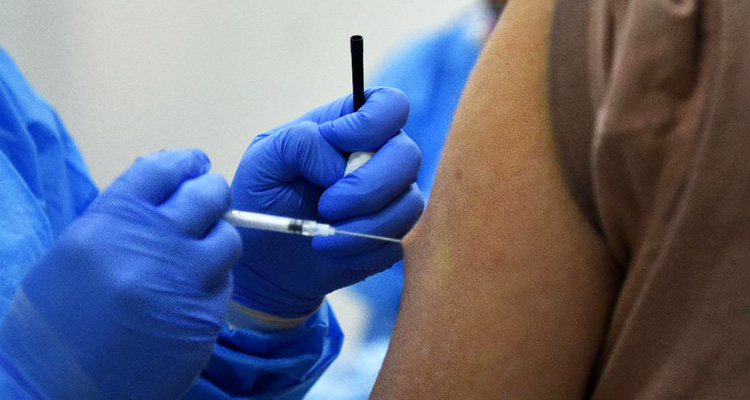 
It’s possible that AstraZeneca has preemptively saved my life by inoculating me against the novel coronavirus SARS-CoV-2. I’m just not sure I can trust them, or that possibility.

I was still in pajamas on the Saturday in mid-November when I saw an ad online: “We are now looking for participants in your area. Find out if you may be able to join the Covid-19 vaccine study.”

The coffee went cold as I clicked further and further, digging up as much detail as I could. After a long, strained year of feeling helpless as Covid ravaged the people of my country, here was a way to help.

I’m not an essential worker — not a scientist, not a nurse, not a hospital orderly or even a mortician. “Inessential” had come to define my sense of self as I sheltered at home over the months. My main responsibility in this pandemic has simply been to keep my body out of the way.

AstraZeneca’s call for volunteers offered a chance for me to put my body on the line. By lunchtime, I’d completed the online screening. Within two days I got a follow-up email; three days, a phone call. On day four, I walked into a local research clinic to sign my informed consent and get a syringeful of something in the arm.

“Informed consent” is a tricky topic in studies like this, though: I can’t know what that “something” was.

I was one of the first rounds of Americans to join this phase III double-blind, placebo-controlled study of AZD1222. “Phase III” indicates us, the volunteers: the 40,000 humans (eventually) whose health will be monitored. “Double-blind” indicates what we, the volunteers, cannot know: exactly what the researchers put into our bodies. Not even the study’s medical staff are aware what each injection contains. Two-thirds hold AZD1222, the Covid-19 vaccine developed by pharmaceutical giant AstraZeneca in partnership with the UK’s Oxford University. The other third are simply saltwater, as innocuous as the drugstore saline I use as eye-drops.

After hours of in-person paperwork and a medical exam, I received my first injection on Wednesday, November 18. I left with an appointment card reminding me to return in mid-December for a booster shot.

The following day, I developed chills and a mild fever. These symptoms would have horrified me at any other point in this pandemic; in this context, they thrilled me. This was it! This was the telltale immune response the nurse had warned me I might experience if I received the active vaccine. I’m officially “blind” as to what my syringe contained, but as my temperature throbbed around 100.2°F for a few hours and gradually returned to normal, I walked on air. As far as I was concerned, my veins may as well have held a new elixir of life.

On Monday, November 23, AstraZeneca announced that preliminary results from overseas clinical trials were promising. AZD1222 joined the Pfizer and Moderna formulae in boasting efficacy of up to 90 percent. My delight heightened: not only was I probably vaccinated against Covid-19, but my vaccine was probably 90 percent efficacious! Thoughts like “It’s possible that AstraZeneca has preemptively saved my life” flooded me with gratitude and glee.

The glee didn’t last, though. AstraZeneca’s results came with an asterisk: their formula’s efficacy depended on what size dose researchers had administered. The vaunted “90 per cent” protection was found in volunteers who got a half-dose at their first appointment, followed by a full dose later. As the New York Times reported, it “was less effective when people were given a standard full dose upfront.” So far, the US trial has not included the more efficacious half-dose/full-dose regimen. American volunteers like myself are following a regimen that was reported to be significantly less effective.

After a few days of naively feeling invincible, I revised my estimation downward: I might only be 62 per cent protected from COVID-19, once I get my booster.

Could I trust even this less optimistic figure? In the days following AstraZeneca’s jubilant press release, more and more asterisks materialized. We learned that the two different dosing regimens weren’t implemented deliberately, but materialised due to a “manufacturing error” that affected the concentration of the vaccine. The resulting “fluke” only affected 2,741 British volunteers — a fraction of the total testing pool. Furthermore, these 2,741 participants were all under age 55 and thus not a representative sample compared with the rest of the study’s participants.

That shining, glee-inducing figure of “90 per cent efficacy” came from this smaller, younger group. As I mentioned, I’m no scientist. What was I supposed to make of this muddled data?

Over the course of a few more mornings, I let my coffee go cold all over again as I clicked and clicked. It became clear that experts around the world were increasingly skeptical of how AstraZeneca has handled this whole situation, from the original manufacturing error, to the mistake that allowed incorrect doses to be injected into volunteers, to the limited data that this “fluke” produced, to the opaque way that they announced their results. 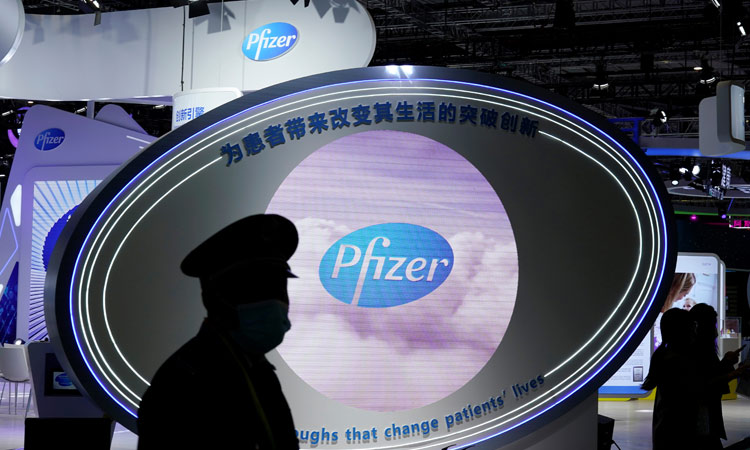 This is with reference to your report, “World coronavirus death toll nears 1.6 million” (Dec. 13). This is indeed a grim reality. The only silver lining is that inoculations are also starting in the US and Canada.

This is with reference to your report “COVID-19 vaccine shots are available all across the UAE, find out your nearest vaccination centre” (Dec 10). It is rejoicing to note that UAE has organised assorted centres, for the COVID-19 vaccine. 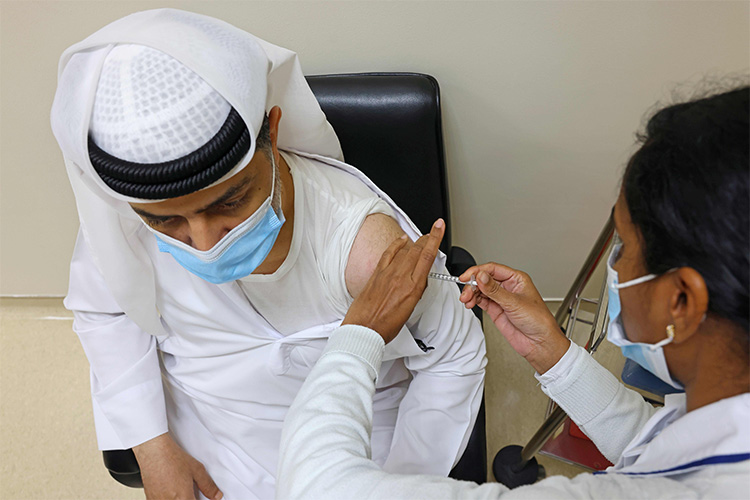