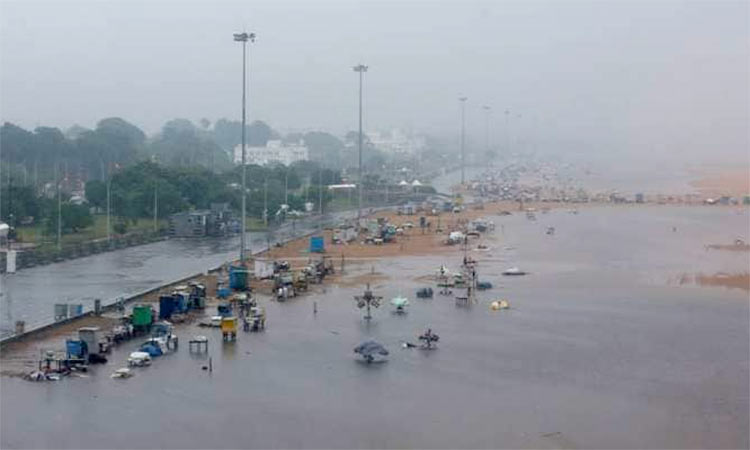 The miseries caused by flooding in some streets of the city of Chennai are huge as heavy rains, uprooting trees and cutting power lines after Cyclone Nivar made landfall. Local administration workers have been working to remove fallen trees and power lines, city corporation officials said on Twitter. We are appreciating the work of the rescue forces who used fibre boats to rescue people from these areas as hip-deep water engulfed the households. It’s a solace that nothing untoward happened.

Reports from Rameshwaram, the country’s largest fishing harbour, said a loss of Rs3 billion is projected from four days of closure as fishermen have been banned from venturing out to the sea. According to local media reports, the streets around the Lord Venkateshwara temple, one of the world’s richest, in Tirumala, Andhra Pradesh, were flooded and officials were working to drain the water.