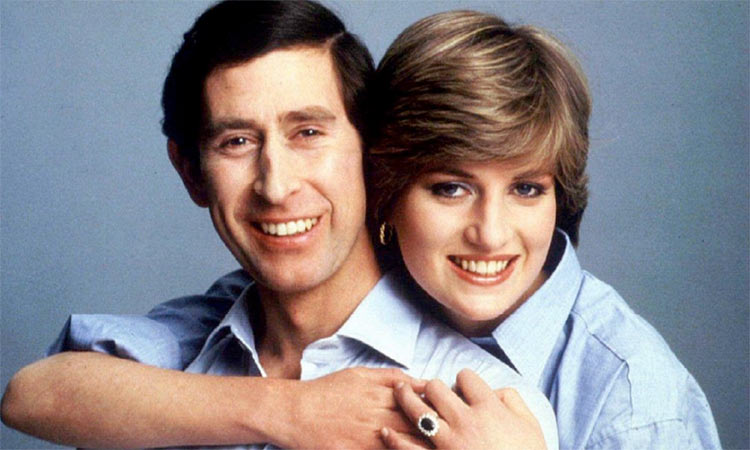 The internet was abuzz earlier this week with talk of the new Netflix show, “The Crown,” which tells the story of the Royal Family and the relationship between Prince Charles and Princess Diana. The show is being criticised for twisting some aspects of what really went on between the royal couple and between the Royal Family and certain non-royal public figures. For example, the show claims that Charles began seeing Camilla Parker Bowles again as soon as he and Diana married. However, critics of the show and royal biographers claim that is simply not true. Another episode depicts the former and late Prime Minister, Margaret Thatcher, being humiliated by the Queen, which critics claim did not happen; the Queen never humiliated anyone.

Although the show has been heavily criticised for its made-up storylines, the producers acknowledge that they have added colourful twists just to juice up the drama. Top influential critics insist that, at the beginning of every episode, there should be a disclaimer that not all events depicted actually happened, one critic suggesting it should be read out loud before every episode aired because audiences were believing what they seeing to be fact. Diana’s brother, Earl Spencer, said he had spoken to many of his American contacts who thought that watching the show was like getting a history lesson in British Royalty — but it was not.

The producers of this show are not the only ones who tweak the truth of actual events just to make something entertaining. If a show is based on actual events the producers say so at the beginning. Sometimes the shows will publish a disclaimer at the end of the closing credits explaining that certain events have been changed for dramatic effect. But the problem with that statement is that they don’t explain which events are changed so the audience may be inclined to believe an outlandish storyline. Secondly, no one really stays to read those credits. Once a show is over people usually change channels or leave the movie theatre.

The thing is that it’s difficult for the average person to know which shows do and which do not twist the truth for dramatic effect. But that being said, having watched numerous shows, those based on both fact and fiction, it’s very easy to see that not all of the events depicted must be true. Especially not all the dialogues. How many of us have sat through a show about real life events and asked ourselves, did the central figure actually use those words? Did the villain really do something in the way they described the action sequence? How did they know what happened to someone hours before they were killed? They couldn’t tell their story so surely that part must have been made up for dramatic events?

I think that even those medical detective shows sometimes do a disservice to victims of crimes. Whilst it is important to inform people of what criminals are capable of doing, sometimes the drama created by the producers about how something happened is quite wrong. When I watch an interrogation scene that might have taken place after the perpetrator had been caught, to me the detective all too often looks and acts like some cool guy. They might even get a good-looking unknown actor to play the lead detective which, to many people, might be a distraction from the victim of the crime. When producers create programmes and shows about real life events they have a duty to tell the facts as they occurred, to the best of their knowledge. If they are uncertain about how something happened they should exclude it. This is especially important when dealing with crime related events that have real people who were victims. They must never forget that someone might have been hurt or died as a result of that crime.

Where historical related dramas are concerned, producers need to be aware that, if they add unnecessary drama to a scene for dramatic effect, they could well be rewriting history and misinforming their audiences. This does history a disservice, it does the subject of the topic a disservice and it does the public a disservice. For example, according to “The Crown,” Charles and Camilla began seeing each other the very year that Charles and Diana married. Critics claim they did not but the audience believes he did. I don’t know which version is true and which is not. But if Charles did not then surely this sullies the future king’s reputation in the eyes of his subjects who believe “The Crown” as being factual?