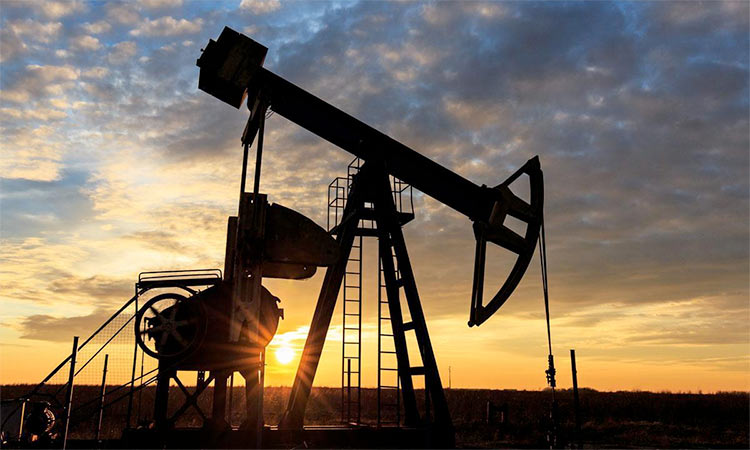 At a time when the coronavirus has been battering not just the economic lives of people but also nations, this is surely heartening news. The new oil discovery in the Emirate of Abu Dhabi will shore up the economy of the UAE in these virus-laden times and beef up the country’s position as a credible energy supplier.

His Highness Sheikh Mohamed Bin Zayed Al Nahyan, Crown Prince of Abu Dhabi and Deputy Supreme Commander of the UAE Armed Forces, said the achievement is a testament to Adnoc’s relentless efforts to unlock and maximise value from the UAE’s hydrocarbon reserves for the benefit of the nation.

The Supreme Petroleum Council, SPC, announced on Sunday the discovery of substantial recoverable unconventional oil resources located onshore, estimated at 22 billion stock tank barrels, and an increase in conventional oil reserves of 2 billion STB in the Emirate of Abu Dhabi.

This will support the UAE’s plans for the next fifty years and its overall development. They will also attract many foreign investors who consider the country a haven amidst the rapid current developments witnessed by the entire world, and a platform for generating new investment opportunities in all segments of the oil sector.

The discovery will also consolidate the UAE’s stature as a key player in the global oil market. Suhail Bin Mohammed Al Mazrouei, Minister for Energy, said the ongoing development operations of the Abu Dhabi National oil Company, Adnoc, will help achieve its goal to increase production capacity to 5 million barrels of oil per day by 2030.

In February the UAE announced the discovery of 80 trillion standard cubic feet, TSCF, of shallow gas resources in place within the area between Saih Al Sidirah and Jebel Ali in the Emirates of Abu Dhabi and Dubai respectively.

The discovered reservoir is unique and is referred to as ‘shallow gas’, as it contains high-quality organic gas at relatively shallow depths from the earth’s surface. Adnoc is utilising both conventional and unconventional drilling and completion technologies and methods to access this trapped gas, a report said.

The UAE’s energy sector is one of the sectors that witnessed major growth in recent decades. The country is keen to diversify its energy resources to meet growing demand and maintain a balance between economic needs and environmental objectives, in line with the directives of the UAE’s leadership and the National Energy Strategy 2050.

In addition, the SPC gave approval for Adnoc to award exploration blocks in Abu Dhabi’s second competitive block bid round which was launched in 2019.

This has been a challenging year for the business industry worldwide in the face of the coronavirus and volatile energy markets.

Despite this, Adnoc has delivered robust operational and financial performance.

It is efficiently expediting the exploration and development of Abu Dhabi’s unconventional resources and marks a major milestone as the nation’s unconventional industry evolves. Importantly, the increase in the UAE’s conventional oil reserves sends a strong signal that Adnoc is pulling out all stops in unlocking the value of abundant hydrocarbon resources to ensure the UAE remains a long-term and reliable energy provider to the world for decades to come.

The 2 billion STB of conventional oil reserves announced by the SPC strengthens the country’s position in global rankings as the holder of the sixth-largest oil reserves.

The new discovered resources will further strengthen the UAE’s role as a leading resource holder with high-quality crude grades, reinforce the country’s energy security and underpin its position as an essential and reliable energy provider to the world.