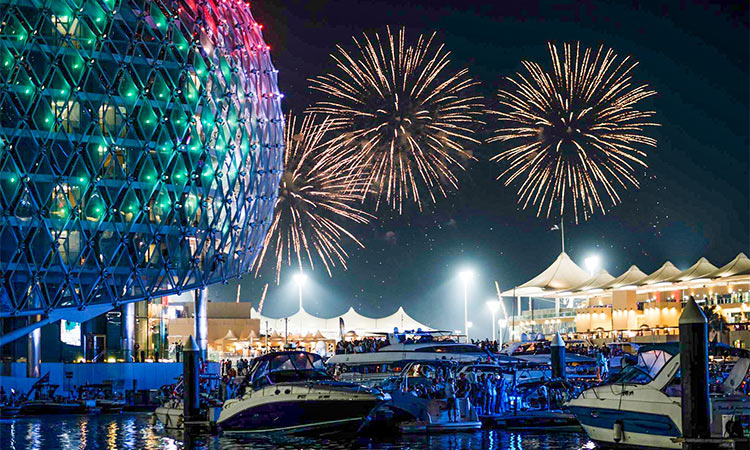 The UAE is a peace-loving nation and spreads a positive vibe across the globe.

He stated that the UAE, since its establishment, has adopted a noble mission and performed a pivotal role in creating and spreading hope around the region, most notably among the youth and future generations.

The Abrahamic Peace Accord is a big achievement for this country. That reflects this approach, as well as the UAE’s belief that the accord is necessary to implement a new approach to achieve peace, to end wars that lead to the loss of many lives and major economic damage.

I totally agree, as the organisers said, that “In the past decades, the UAE has transformed into a leader in innovation and technology on the global stage. It shows the country’s agile approach and forward-looking vision for the post-pandemic era.”

The world should notice that the World Economic Forum’s inaugural Pioneers of Change Summit will convene innovative leaders and entrepreneurs from around the world to showcase their solutions, build meaningful connections and inspire change across the Forum’s diverse multistakeholder communities.

In a press briefing held virtually on Thursday ahead of the UAE’s participation in the 2020 G20 Riyadh Summit being held between November 21st-22nd, the Minister said the UAE is “honoured and humbled by the invitation, given that we only join seven other guest country invitees for this year’s summit.”

Dubai will host the inaugural 'Accessible Tourism International Summit' on 5th-6th November at the Dubai International Convention and Exhibition Centre.