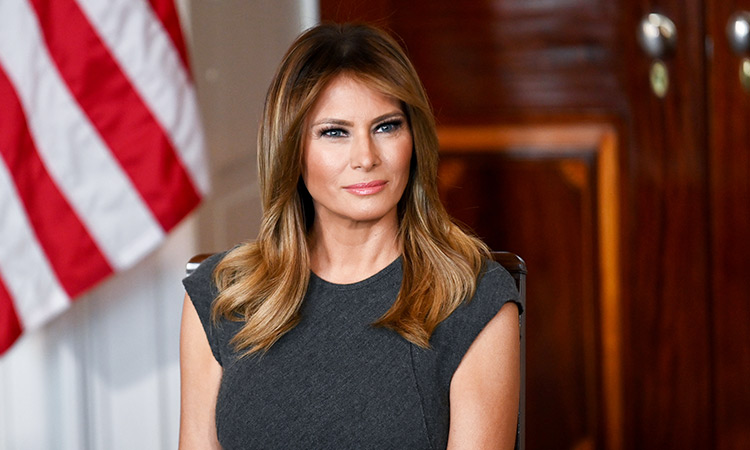 So after dissecting the US presidential elections, it is now time to dissect and speculate upon the life of Melania Trump (“Melania’s next step after the White House,” Nov. 10, Gulf Today).

The entire article is a speculation based on personal opinions of a former white House official Omarosa Manigault Newman who was fired from her job. She then wrote a memoir. However, one must not trust words that are written out of anger and spite.

The article speculates about whether Melania Trump will divorce Donald Trump and about her prenup coming into force.

While we know that Donald Trump is insufferable, the adage goes that beauty lies in the eyes of the beholder. If the presidency and the prenup was the only reason she stayed married to him, the idea doesn’t hold water. She’s been married for 15 years and the presidency was just for the last 4 years.

Since Melania is a very private person, as the article says, nobody knows the truth. And speculating on the truth behind her situation is quite a waste of time.