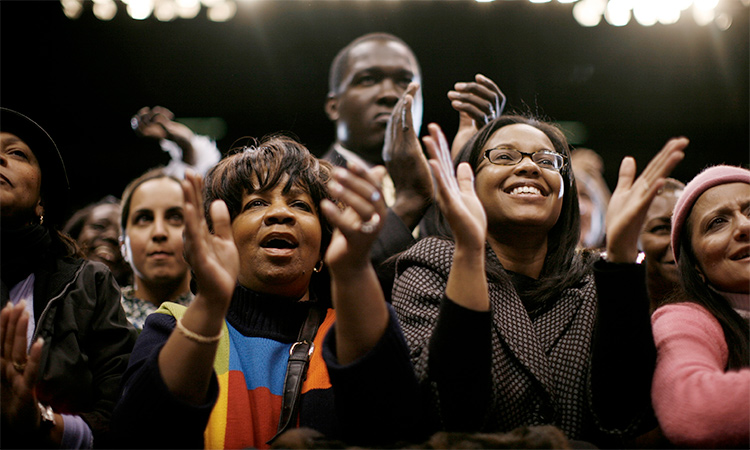 For the first time in decades, the deep red state of Georgia is an electoral battleground.


A long line of voters stretches out from the main election office and into the car park here in Marietta, just north of Atlanta. At its current length, it will take around two hours for the people at the back to cast their ballots.

Georgia is used to long lines at polling stations; it’s a problem that disproportionately affects Black voters in the state. But the people waiting in line are voting early – the election is a few days away. Something about this year is different.

“When I got here there was already a line all the way over there,” says Alisha Glaspie, a 27-year-old nurse from nearby Kennesaw, pointing to the far end of the car park. “But I was so glad to see so many people coming out. That’s what you gotta do to make a change.”

There’s a reason that Glaspie, who is hoping for a new resident in the White House, to be optimistic. For the first time in decades, the deep red state of Georgia is an electoral battleground. A Democratic presidential candidate hasn’t won here since Bill Clinton in 1992, but polls currently show a toss-up between Joe Biden and Donald Trump.

The shift has been a long time coming. Georgia has become increasingly diverse over the past decade, fuelled by people moving from across the country to work in growing tech and healthcare industries. It has made the state less white, and more educated.

Democrats are looking to the gubernatorial campaign of Stacey Abrams, who lost narrowly to Republican Brian Kemp, for inspiration. Raw turnout for her among voters of colour reached levels not seen outside of presidential elections.

Part of that surge might have been down to changing demographics, but for Glaspie and many other Black voters, Trump’s victory was a huge motivation then and now.

“Last election, nobody expected Trump to win. Now everybody is so afraid he’s gonna win again they are coming out in their masses,” she says. Her experience matches the national picture for Black turnout in 2016. The turnout rate declined for the first time in 20 years in a presidential election, from a record high of 66.6 per cent for Barack Obama’s last election in 2012 to 59.6 per cent in 2016, according to Pew Research. In Georgia, despite the number of eligible Black voters increasing, their share of the electorate declined by more than 2 per cent between the elections.

Things have changed since 2016, however, according to Glaspie.

“I can’t talk for the whole Black community, but the Black people that I know, we’re talking about the state of our country and the changes we’d like to have made – we’re on social media, we’re talking to our family and our coworkers about early voting and really making it important,” she says.

Working in healthcare, she says has seen the devastating impact of the Trump administration’s handling of the coronavirus. But his racism is also a powerful motivator.

“When you have a president who refuses to denounce white supremacists, that’s supposed to be my president? I’m supposed to trust him to have my best interests and my family’s interests at heart? That’s scary. That’s just something I’m not going to stand by idly and accept,” she says.

Predicting turnout is notoriously difficult for pollsters, but there are indications that this year could see a record number of Black voters in Georgia. Tallies show they represent 31 per cent of early voters in the state so far, according to The New York Times – an increase from 27.8 per cent in 2016 and from 30.9 per cent in Stacey Abrams’s gubernatorial run in 2018.

In the aftermath of her historic campaign, Ms Abrams’s campaign released a comprehensive action plan for how Democrats could build on her success. That plan urged future campaigns to not take Black voters for granted and to focus on Black voter turnout.

“The common refrain from previous Georgia Democratic campaigns, local Democratic leaders and national operatives held that ‘lots of Black people already vote’ and thus the ceiling for Black participation had already been reached,” the debrief, titled “The Abrams Playbook”, reads.

“Despite steady increases in Black population, previous Georgia Democratic campaigns allowed themselves to believe that there was no way to meaningfully improve upon those numbers. We did not subscribe to such a belief,” it adds. 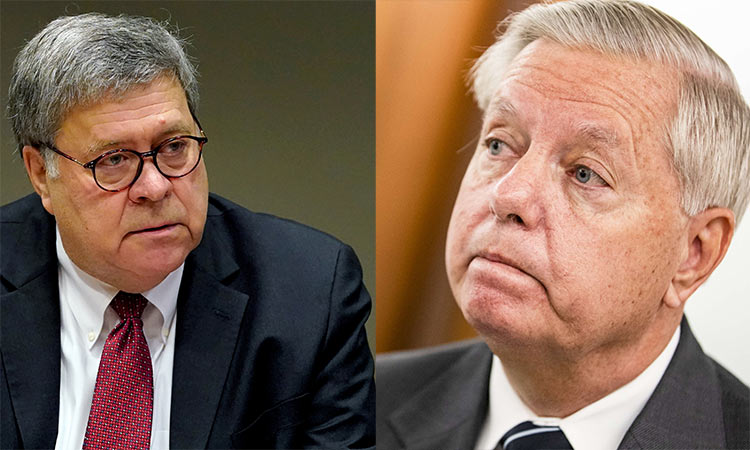 On the morning the presidential election was called for Joe Biden and Kamala Harris, a hawk flew down from the heavens in my back yard and grabbed a squirrel. Huge crows then swooped in and made a raucous protest, but it was all for naught. 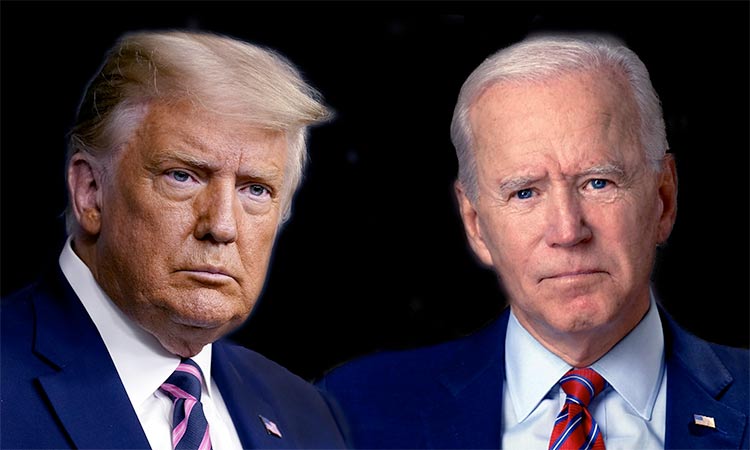 If Joe Biden wins the presidency this week, he could owe part of his victory to a small but surprising constituency: disaffected Republicans who abandoned President Donald Trump. 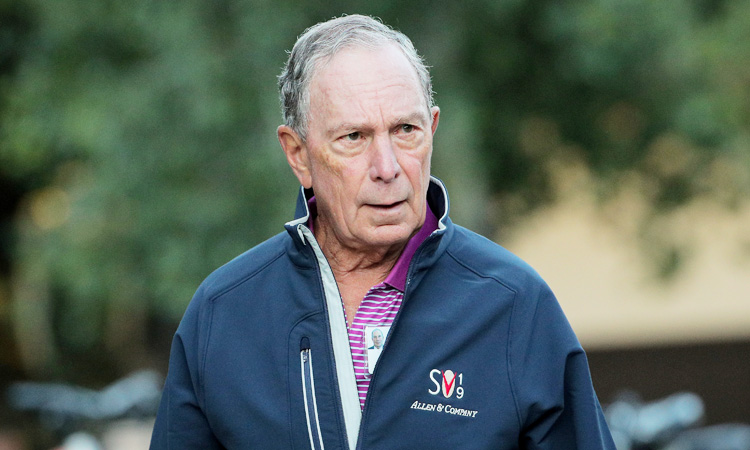