A song or two - GulfToday 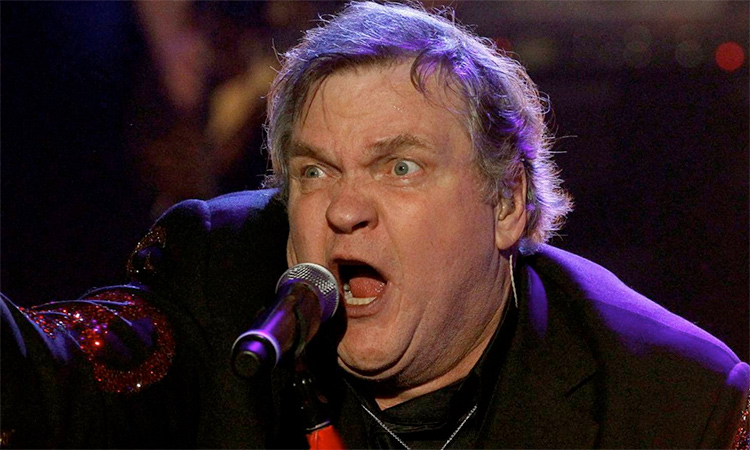 Even before he became President he believed “Everything is Permitted” when you are a star. There was never any doubt that “What you see is what you get” with him. It soon became evident that “Two out of three ain’t bad” when you consider the position usually comes with a title, power and respect.

It has been suggested that “I’ll lie for you, and that’s the truth” was the initial approach adopted to the COVID-19 pandemic although he found that “It just won’t Quit” and that he was not “Forever Young” nor a “Man of Steel” and the virus got him during his campaign leaving him “All revved up with no place to go” for fourteen days.

As the election approaches some hope that it will be a matter of “Read em and weep” for him and that his attempt at a second term is going “Nowhere fast”. He might even hope that “Amnesty is granted”. This is “A time for heroes” not a “Rock and Roll Hero” but the first responders, the scientists and the medical workers.

Now it’s time for “The promised land” where Donald Trump is “Standing on the outside” and not sitting in the Oval Office.

Maybe there will be a write-in with “Meatloaf for President”.