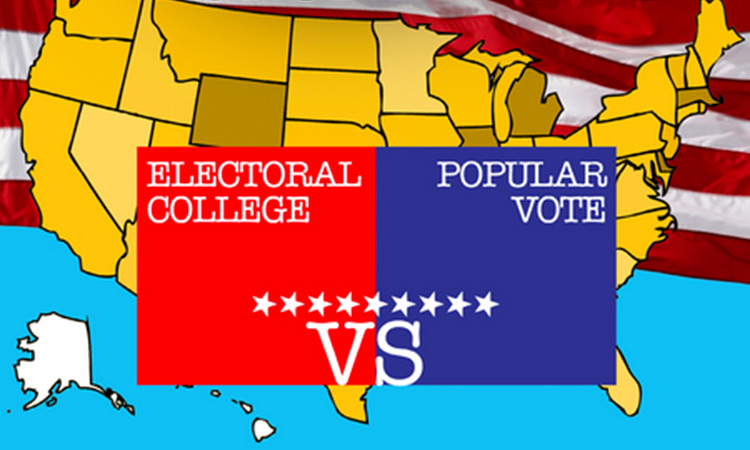 When Americans head to the polls to vote in this November’s general election, they won’t actually be voting for the President of the United States directly, but rather they’ll be telling their electors which candidate they want as president. The electors then have their own election in which they select the new president and vice president.

If that sounds needlessly complicated and somewhat undemocratic, that’s because it is.

The number of electors is based on the number of members in the US Congress. A state is allocated one elector for every member of the House of Representatives (which has 435 seats in all) and every member of the Senate (which has 100) representing that state. That number can only change when a new legislator is added to the Congress, which means changes to the electoral college only happen once every 10 years, and even then only if the Census reports a significant state population shift.

The Electoral College was implemented by the Constitutional framers for a number of reasons, some good, some not-so-good.

The framers wanted to prevent elections from becoming provincial competitions, pitting states against each other to see which would rule the government. Instead, by divorcing the vote from simple one person, one vote rule, the framers hoped to avoid factional coalition building that could cause fractures in the country.

They also wanted to ensure that the country wasn’t simply going to be representative of the will of the most populous states.

It was established as a compromise between framers who believed the people should choose the president, and those who worried that allowing for a direct one person, one vote rule would make the American South a permanent minority. To help ensure the South wasn’t dominated by the more populous North, the 3/5s Compromise was enacted, in which every 3 slaves out of 5 would count as a “person” for legislative and taxation purposes. As a result, human beings who weren’t even allowed to vote were used as a means of giving more political power to their captors.

In trying to protect states with smaller populations from having their electoral desires crushed by states with larger populations, the Electoral College has actually undermined the voting power of people who live in denser urban areas, resulting in five elections where the president of the United States actually lost the popular vote but still won the election.

Both President George W Bush and President Donald Trump won the US presidential elections despite losing the popular vote.

In the 2000 election, Bush defeated Democrat Al Gore despite Gore having more than 500,000 more votes. In 2016, the gulf between the Electoral College and the popular vote was substantially wider; Trump lost the popular vote by nearly 3 million votes.

Prior to 2000, the last time a president lost the popular vote but won the election was when President Benjamin Harrison won against Grover Cleveland in 1888. Whether Trump’s and Bush’s victories are flukes or indicative of inherent flaws in the system hasn’t changed its popularity among voters.

According to Gallup, a majority of American poll respondents have favoured a Constitutional amendment to adopt a nationwide popular vote — thus eliminating the Electoral College —since 1944. The only exception to that was a poll taken in late November 2016, just after Trump’s victory, during which Americans were evenly split on the topic.

Since World War II, the Electoral College has almost always been opposed by the majority of the American people.

Why does the US keep the system?

First and foremost, because smaller states that have inflated voting power granted by the system vote to ensure they don’t lose that power. Even without smaller states working against the changes, abolishing the electoral college would still require an amendment to the US Constitution, which is an enormous obstacle in and of itself. While it would be difficult, it wouldn’t be impossible — the electoral college has been changed three times in the past via Constitutional amendment — but it would require broad majorities in Congress. 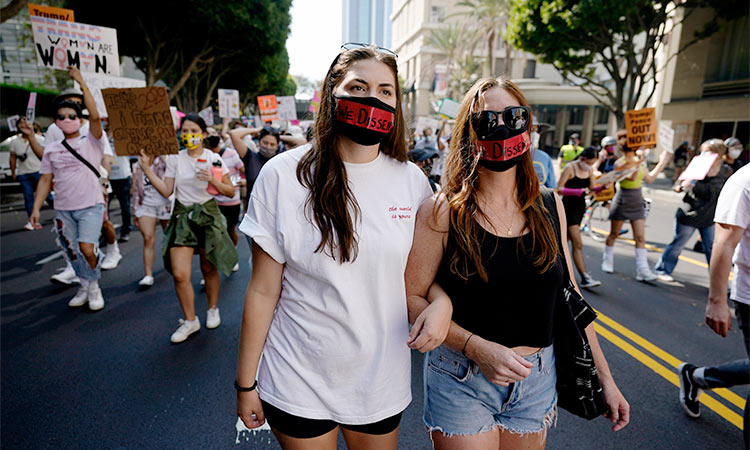