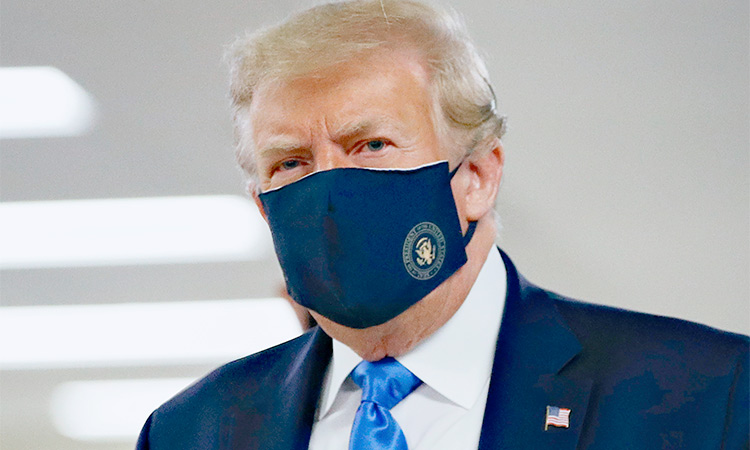 US President Donald Trump became the one and only person in this world to recover from COVID-19 virus in less than four days, and now he is ready to take on his opponents with a pair of weekend rallies eyeing next month’s general election.

He looks more healthy and confident to win the general elections and to become once again the president of the United States of America for the next four years (“US President Trump maps return to campaign trail,” Oct. 9, Gulf Today website).

Trump, who announced he had been infected with the coronavirus on Oct. 2 and spent three nights in a military hospital receiving treatment, said late on Thursday he was feeling “really good” and, with a doctor’s blessing, aimed to campaign in Florida on Saturday and in Pennsylvania on Sunday.

I hope President Donald Trump’s decision to attend public gatherings will not affect public health, but that move will definitely help Trump get the support from his voters. 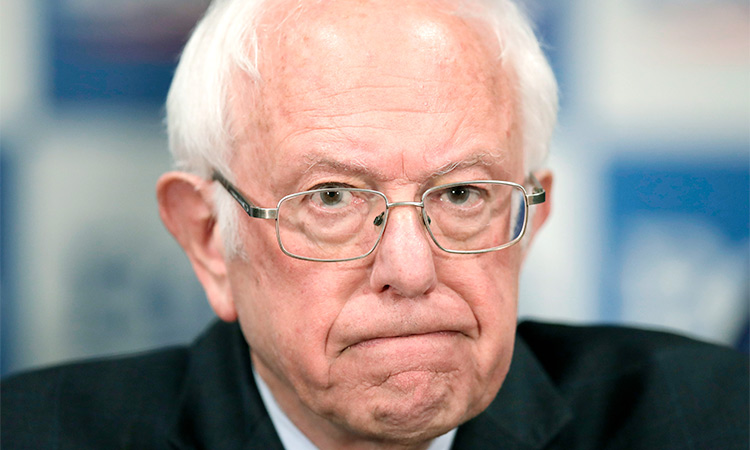 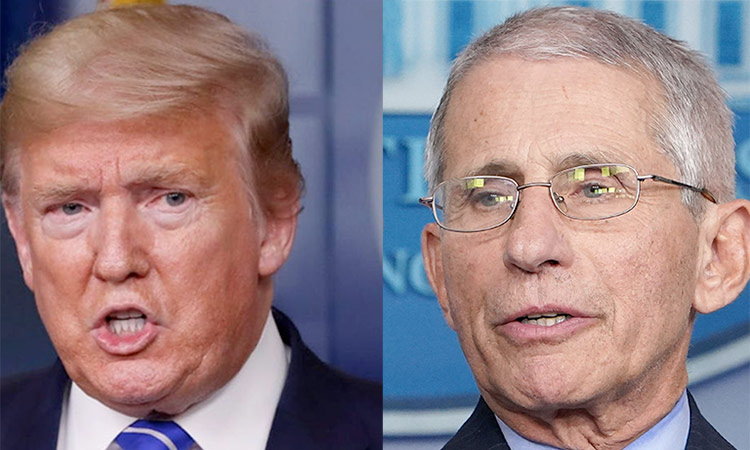