Trump could emerge from coronavirus stronger than ever - GulfToday 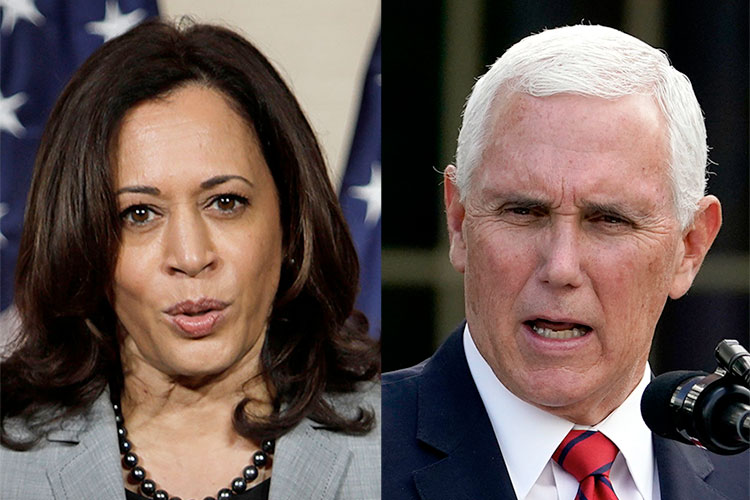 Donald Trump’s positive coronavirus diagnosis was somehow inevitable, with his public contrarian swashbuckling about the seriousness of the disease and his dismissing any need for people to mask up. But the respiratory disease comes with major risks for someone his age — 74 — and who is, according to the eyeball test alone, overweight. Both can make one’s coronavirus symptoms more severe, doctors say.

Then there is the matter of his heart. His former White House physician, Ronny Jackson, told reporters early in his term that Trump has a common form of heart disease. But is any condition that alters the functions of a 74-year-old heart really common? It’s certainly not reassuring.

That is a big reason Mike Pence, the president’s loyal vice president, has always worried Democrats. He is, literally, one heartbeat away from becoming the 46th President of these United States. The former Indiana congressman and governor is notably more conservative than Trump, and political analysts have long said he would not only continue the Trump agenda, but steer it sharply toward the right.

Ever since Harris mistakenly referred to a possible “Harris administration” before quickly correcting herself, the president has used the gaffe to warn that the 77-year-old Biden is nothing more than a senile Manchurian candidate who, if elected, would be told what to do by the “radical left.” But now that he is Covid-positive, that narrative has flipped.

College athletics directors have warned for months that some of their student athletes who contracted COVID-19 have also developed a post-viral heart condition. And those are healthy and strong hearts. That suggests Trump may not be out of the woods when his temperature drops and his “mild symptoms” dissipate. Should he have complications down the road after, possibly, being re-elected, Pence could be called on to temporarily perform the duties of the Office of the President – or, and this scribe is certainly not rooting for anyone to perish from anything – finish his boss’s potential second term.

Unless. Of course, all of that is the ultimate in Washington speculation. But it is certainly possible, given Trump’s age and weight and his pre-existing heart condition. There is another, perhaps even more likely scenario: He emerges from the White House residence in two weeks somehow stronger and even more energetic.

Trump has all of the characteristics of a comic book villain, and has created his own thematic universe complete with interwoven and complex storylines. That’s not meant as a pejorative. Actually, it is something of a compliment from someone who has studied this president closely for more than four years. This correspondent has a sneaking suspicion. Two, really.

One is if you asked the president how he sees himself, he would describe something akin to a strong, brash character who does things his way using mystical powers to vanquish his enemies. It works for him. The other is that, after what likely will be two weeks of jaw-dropping presidential tweets and rollercoaster-like 43-minute Fox News call-ins, the campaigner-in-chief will essentially kick open the door of the White House and hit the trail like he never has before.

“Lock her up!” “We love you!” His loyalists will roar their approval of his race-baiting dog whistles as he barnstorms from swing state to swing state trying to drive up the conservative turnout by declaring he beat the coronavirus and got back out there to stop the “radical, far-left Democrats” from turning the United States into a Venezuelan-style “socialist” banana republic.

Controversy after controversy and self-inflicted wound after wound has not stopped Donald John Trump or helped Joe Biden open an insurmountable lead. 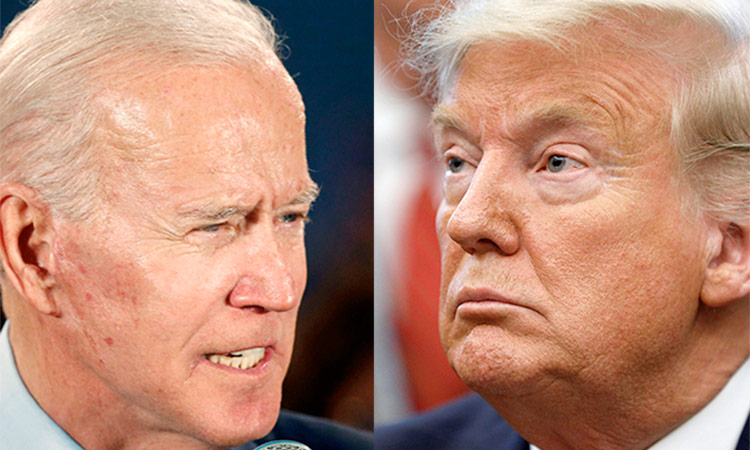 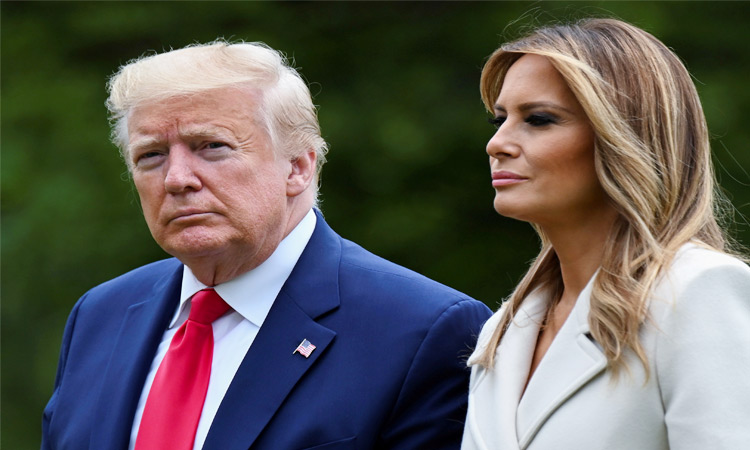