Tattoo: Not always is it a pleasant picture - GulfToday

Tattoo: Not always is it a pleasant picture 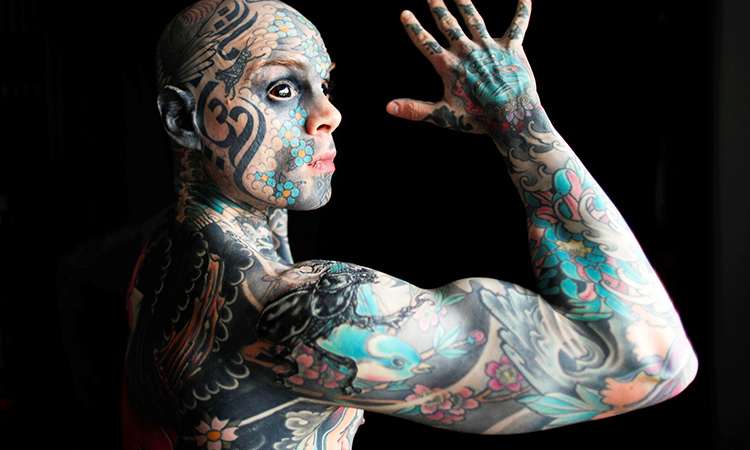 When we first think of tattoos our minds immediately conjure up images of uneducated and unrefined thugs on motorbikes, clad in leather pants and sleeveless leather jackets that show tattoo laden upper arms. We’re also reminded of heavy metal rock bands with long hair and scruffy clothes. This is because, generally speaking, we are used to seeing folks like that in that kind of attire and not without a tattoo or two. Quite honestly, we, or at least I, don’t expect to see them on educated people who, I would have thought, would have more sense.

Tattoos and young, male university students wearing an earring in one ear were a common sight at university. But you don’t expect university professors to wear either earrings or have tattoos, at least not ones that are visible. When I was at university in London I could instantly tell that our new chemistry lecturer had once worn an earring because there were telltale signs of a once decorated earlobe; I could see the hole.  Obviously he had been advised to remove it because earrings on men were not becoming of a university position.

Tattoos, on the other hand, can’t be removed, at least not so easily. Not only is the process of getting a tattoo painful and lengthy but so too is having it removed. In fact, tattoos can never be removed. The removal process is not so much an actual removal but a process of covering up the tattoo with a colour that matches the individual’s actual skin colour. It’s sort of like camouflaging it. But how well the reversal procedure goes is a hit and miss and largely depends upon the tattoo and its size, and the skill and technology available to the medical professional performing the procedure. It’s also very expensive since it’s regarded as an ‘elective procedure’. That’s why it’s so important to think twice, three times and even four times before putting something permanent on your skin.

This is especially important since, in some countries tattoos are frowned upon. Take Japan, for instance. Japan does not approve of tattoos and has issued strict guidelines to people, especially to foreigners, when they are out in public places and are likely to expose their skins. In Japan tattoos must be covered up at all times in public places. Japan clearly frowns upon tattoos. Many cultures do too as do most religions. I can understand that. Your body belongs to God who created you. You, therefore, have no right to deface it.

But what if religion is not your thing and you don’t believe you really belong to any specific culture, least of all to one that disapproves of tattoos? What about you yourself? Many tattoos are acquired on the spur of the moment or when the individual wasn’t thinking straight. Those last-minute decisions are often regretted. But it’s not like buying a dress and then realising that you don’t like it or that it’s the worst look on the planet. A dress you can return but a tattoo? We’ve all heard plenty of stories about regrets and then concealing them forever, especially from a future spouse who might frown upon it.

But apparently some tattoos are acceptable provided they are not too obvious. Today lots of ladies whose eyebrows are thinning get tattoos, and permanent makeup is not unheard of.  I suppose eyebrow tattoos are okay but I think getting permanent make is going too far.

But what’s worse than getting the wrong tattoo is even the right one causing you to have an allergic reaction to the pigments used to push the tattoo under your skin. But things can be far worse than a mere allergic reaction. There is the much greater risk of getting a serious infection from an unclean needle or an unhygienic tattooist. You, therefore, have to ask yourself if the pain, anguish, the risk and disapproval is worth getting the design plastered all over your skin, a design that you may grow out of and later regret.

Work on getting the perfect skin for wedding day

The bridal glow is every bride's dream. Don't let the harsh summer come in your way, and work your way towards it by keeping yourself hydrated and moisturised, say experts.

A sunscreen with an SPF higher than 50 provides only a small increase in UVB protection when compared to SPF 30 or SPF 50. That means sunscreens with a very high SPF, such as SPF 100, may not be worth. 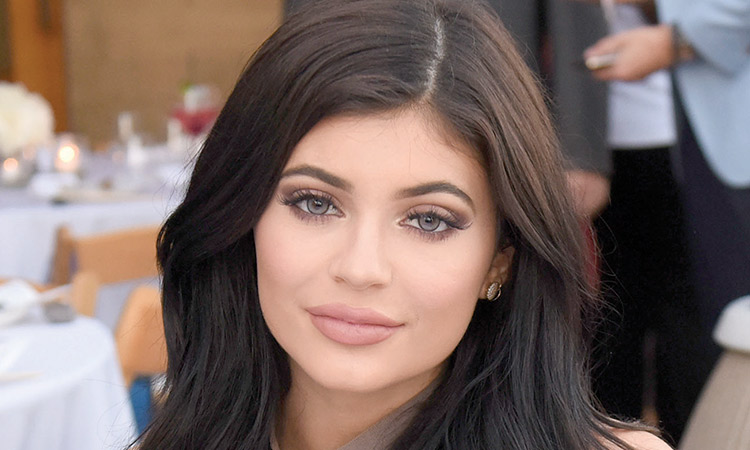 Reality TV star Kylie Jenner is set to launch a skincare range with make-up free campaign, and boasts it's "vegan and cruelty free."