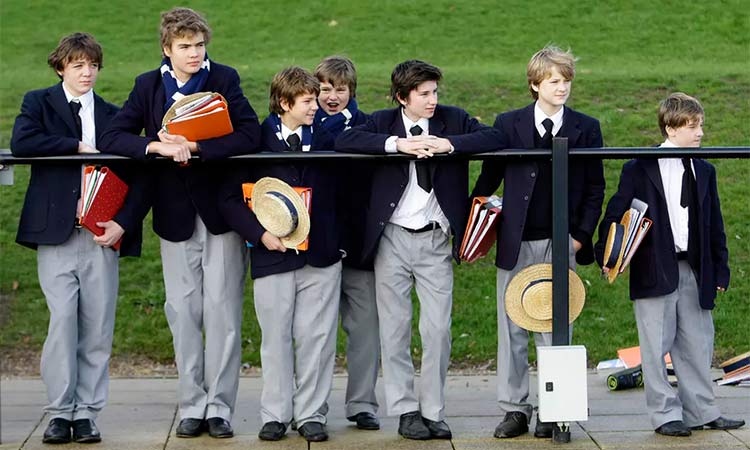 The coronavirus has literally confined college and university students living in hostels or away from their families to their rooms.

The Swiss authorities ordered 2,500 students at an elite hospitality management school to quarantine themselves due to a coronavirus outbreak allegedly linked to off-campus partying, the latest back-to-school sign of higher education’s place in the pandemic.

Authorities in Switzerland’s Vaud canton, or region, said all undergraduates at the EcoleHoteliere de Lausanne, or the Lausanne Hospitality Management University, were told to quarantine at home both on and off campus because the virus already had spread too widely for a more limited order.

The statement said an early investigation indicated that “one or more parties were at the origin of these many outbreaks.”

Switzerland is not alone in facing a back-to-school virus surge among students. The World Health Organisation, national health authorities and others have cautioned that young people have been a key driver for the continued spread of the coronavirus in several countries in recent weeks.

The University of Glasgow in Scotland said on Thursday that over 600 of its students had to self-isolate after 124 reported cases emerged in “two significant clusters” at separate residence halls.

The latest government figures in France show that 22 per cent of the country’s currently active virus clusters emerged at schools and universities. The United States has also seen clusters linked to college students. Denmark’s education minister has urged parents and schools to cancel all social events, including camps and birthday parties.

Scotland however has been very stringent too. Scotland’s 300,000 students were being banned from visiting pubs and restaurants this weekend as part of a coronavirus clampdown.

To make matters worse, returning home to visit family was to be classed as mixing with other households – and, as such, illegalised for the foreseeable future.

One student received an email that someone in his halls had been displaying COVID-19 symptoms and he would be required to stay alone in his own bedroom – with a bed, a desk, a sink – until that person had taken a test.

However, what has been rankling the students is that they cannot visit their families back home.

American physican Dr. Anthony Fauci said it wouldn’t be smart for college administrators to send students home if there’s an outbreak on the campus. Fauci told senators that could make the returning students into disease carriers.

However, speaking on Friday when it was revealed the country had recorded 558 new positive cases – the highest daily total since the outbreak began – Scotland’s first minister Nicola Sturgeon said she was “sorry” for what students were going through.

Yet many of those young scholars affected do not appear willing to accept the apology.

They are angry at being targeted with the new rules and confused by what exactly they mean. They ultimately feel, it seems, that they are being unfairly stigmatised and implicitly blamed, and unjustly punished, for an issue that both UK and Scottish governments should have foreseen and been prepared for.

Another student says, “The lack of care for what are really young people, 17 and 18-year-olds, who have moved away from home for the first time, it’s inhumane. They are being physically cut off from what, for most, will be their main or only support system, their family, at one of the hardest times in their lives. Students are panicking. This is not a mental health crisis in waiting, it is one happening right now.” 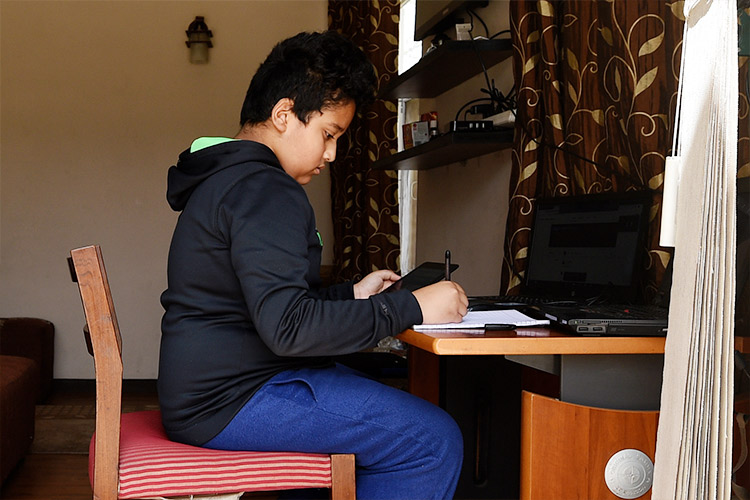 All the 7,625 school buses in Abu Dhabi have been completely disinfected and are ready for use when students return to schools

However, ADEK said if some parents are facing financial constraints, they must reach out to the school’s Principal for support.