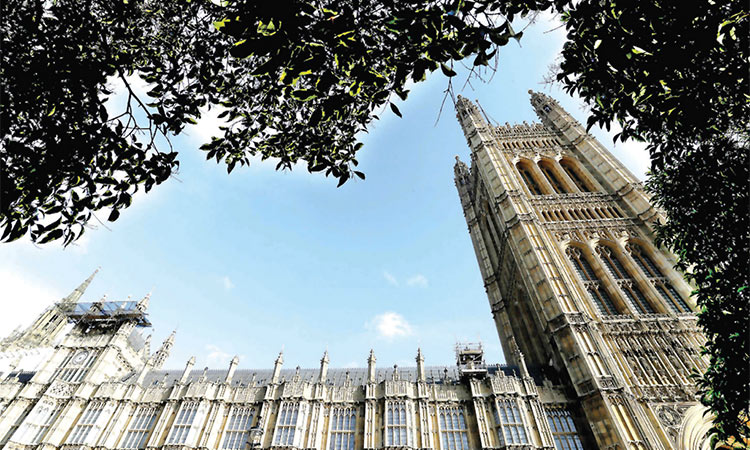 It’s not exactly “hold the front page” when a politician is caught lying, but what about when it’s an entire political party and the lying isn’t Trump-style seat-of-the pants lying, but is part of a planned communications strategy?

Having had experience as a journalist, spin doctor and now an academic, the thought first occurred to me when watching the doctored video put out by the Conservatives at the start of the last election campaign showing Keir Starmer – then Labour’s Brexit spokesperson – apparently unable to answer a question about his party’s EU policy.

Hardly surprisingly rebuttals, showing the original interview in which Starmer had no trouble in answering the question, were uploaded almost immediately. So what was the point of posting the original fake video?

Discussing it with Dr Caroline Fisher (an Australian colleague with a similar background to my own), we came up with the notion of the “strategic lie”. This is a lie that can be easily rebutted but where that easy rebuttal is part of the plan. The strategic lie is designed with just one thought in mind – to make an impact and this is achieved not just by the lie itself but also, paradoxically, by its rebuttal.

Following Oscar Wilde’s famous dictum, “There is only one thing in the world worse than being talked about and that is not being talked about”, the strategic lie’s aim is to get its subject matter onto the news agenda, front and centre - in this case Labour’s supposed muddle over Brexit. And the role that social media now plays in the political communications process makes this a highly effective ruse.

Thinking further about Brexit we could see how well this strategy worked with the, “We send the EU £350m” slogan. It was easily, and frequently, rebutted but that was anticipated. Dominic Cummings, who led the Leave campaign, wrote in his blog that the slogan was designed “to provoke people into argument ... This worked much better than I thought it would.”  He modestly describes the claim as, “a brilliant communications ploy”. In a study of Cummings’ methods, Phillip Ball (a former editor of the prestigious science journal Nature) observed that Cummings’ approach to campaigning appeared to be “… just spread lies or manipulate videos, say, and then ride out the repercussions.”

One could see this in action at the start of the Brexit campaign when ITV News’ Tom Bradby led the News at Ten with a lengthy interview with Boris Johnson in which Bradby comprehensively demonstrated the false nature of the claim. But for Cummings this would have been seen as a triumph, with the first five minutes of a flagship national news bulletin devoted to discussing the £350m a week claim.

The effectiveness of the strategic lie is greatly enhanced by the fact that all the political psychology research indicates that once an idea is planted in the public mind in an impactful way, it is difficult to shift it. Being forced to accept facts that run against our prejudices induces cognitive dissonance, something we all seek to avoid. Indeed, among partisans the more rebuttals they encounter, the more they are reinforced in their belief in the original claim – the so-called Backfire Effect.

The strategic lie can also be used to take an unwelcome item off the news agenda, the “dead cat strategy” (attributed to Australian political strategist Lynton Crosby). Who remembers what you were talking about when a dead cat suddenly drops on the table, apparently from nowhere?

One such example occurred during the 2015 general election when the polls suggested that Labour might be ahead; a leading Conservative suddenly accused the Labour leader of planning to scrap Britain’s nuclear deterrent. No such plan existed but the intervention took the campaign news agenda onto defence, one of the Conservatives’ key campaigning themes, and away from Labour’s polling lead.

So next time you hear a politician saying something that is manifestly untrue don’t just think, “Pants on fire” – look behind the lie and ask yourself, as did Talleyrand when told about the death of Metternich: “I wonder what he meant by that”. 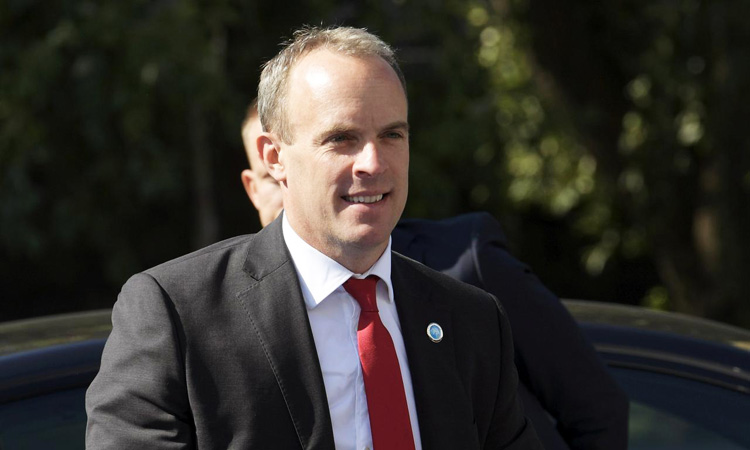 British foreign minister Dominic Raab said on Friday accusations that his government’s suspension of parliament was a constitutional outrage were “nonsense.”