When it’s about trademarks, ignorance is no defence - GulfToday

When it’s about trademarks, ignorance is no defence 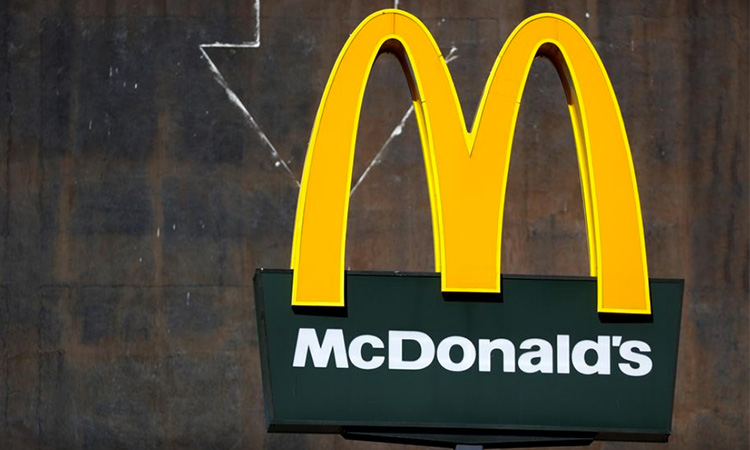 I just learnt that a world-renowned fast food chain is again embroiled in a battle over its hamburger. The fact is that some businesses have a tendency to copy other businesses, whether it’s on purpose or inadvertently. It could be a product that looks similar, a logo that looks similar or a catchphrase that has been tweaked ever so slightly that it still sounds like the original. This is when lawsuits begin. Obviously the owner of the original doesn’t appreciate its years of hard work being copied so easily because it adversely affects his business. That adverse effect might be in the form of lost sales or loss of potential business, because customers are confused about which one is real and which is not. Or it could be in the form of bad publicity because of someone parodying their work.

Many moons ago I used to work in Intellectual Property Law, particularly copyright and trade mark. I read about so many cases of what is known as ‘passing off’ which means when someone tries to pass off their trade mark for someone else’s trade mark which is usually more famous. The idea is to cash in on someone else fame. And to be honest we still see instances of this today.

In this particular instance, the fast food chain is McDonald’s. It is again at the receiving end and it is again in relation to its world-famous Big Mac. A rival chain, Hungry Jack, based in Australia recently released its burger and cheekily called it ‘Big Jack which, according to McDonald’s sounds uncomfortably close to Big Mac. In fact, several decades ago, McDonald’s was in the midst of a battle with another rival, Burger King, that created a new burger that resembled that of McDonald’s and advertised it with a slogan that read, ‘It’s not a Big Mac but a whopper’.

Mind you, some forms of infringement are not deliberate per se whereas others are strategically designed to try and cash in on other companies’ fame. Let’s take my initials as a good example of how someone could accidentally be infringing someone else’s trademark. My initials are BSH. Let’s suppose that I created a ceramic plate with a unique design and I decided to use my initials as my logo. Let’s say, for argument’s sake, that I decided to use all caps and in dark green for my logo. Why not? After all BSH are indeed my initials.

Now I wonder if British Home Stores, which frequently goes by BHS and sometimes in green, would have objected to my use of my own initials on my own creation. Would they have thought that (a) my logo looked too similar to theirs, and I have to admit it does with just the inversion of two of the letters, and (b) even if BHS didn’t manufacture anything, their argument could have been that, in the mind of a reasonable customer, my design and logo could have been sponsored by BHS. Or that I was trying to create confusion in the minds of the customer to get them to think that BHS and BSH were somehow linked.

Other forms of infringement are blatant and indeed intended to deceive customers into thinking one thing is another, especially if the two are in a similar field of activity. Back in the 90s when I first arrived in the UAE there was a supermarket named Tesco. When I saw it I was delighted because I thought I’d be able to buy familiar Tesco brands. But it turned out it wasn’t Tesco after all and they were very quickly taken to court by the actual Tesco after it learned of the fake operating under its name. After the lawsuit ended, the name of the supermarket was forced to change and they changed it to ‘Jesco’ which, to this day, still reminds people of Tesco.

Some shops just use popular names simply because it sounds flashy to them and because I suspect they are not aware they are committing an offence. Once on a drive to the desert I came across a teeny weeny shop in the middle of nowhere called ‘Harrods’ and the shop sold knickknacks on a motorway to the desert! I chuckled, wondering what Harrods would think about this and would it seek recourse. The little shop owner was clearly unaware that he had broken a law, even though there was no confusion as to which was the real Harrods. But, as they say in Intellectual Property Law, ‘ignorance is no defence’. 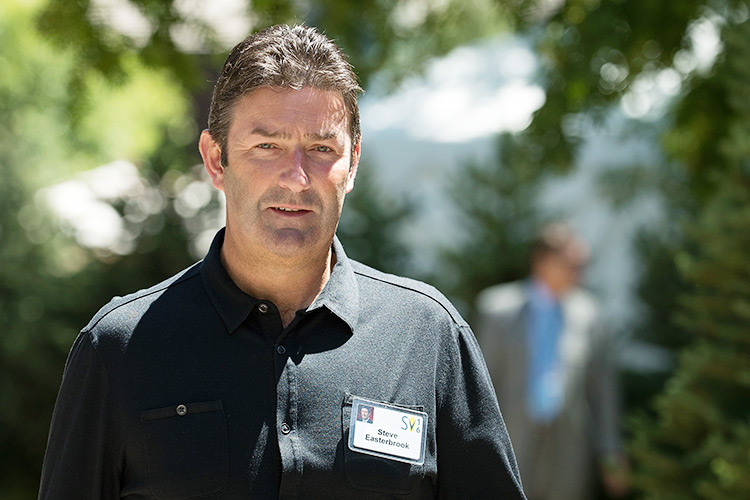 Steve Easterbrook acknowledged he had a relationship with an employee and said it was a mistake.