News on the novel coronavirus is not all terrible, especially compared to the severe warnings of six months ago - GulfToday

News on the novel coronavirus is not all terrible, especially compared to the severe warnings of six months ago 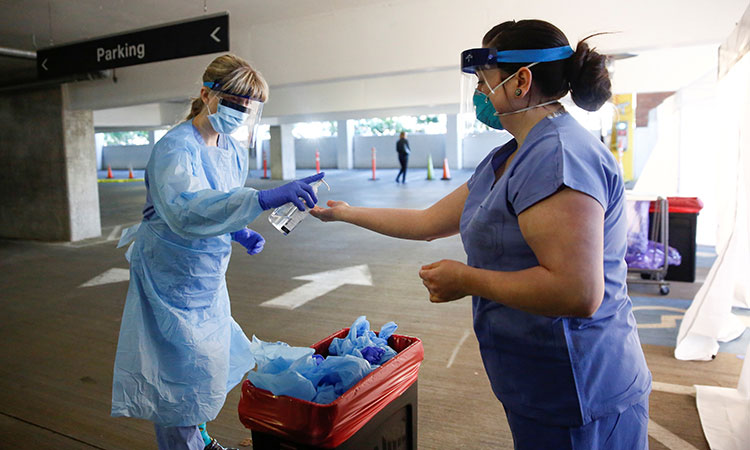 A few years back, the now disgraced comedian Louis C.K. had a viral bit about how “everything is amazing and no one is happy.” iPhone not fast enough? he quipped. “Give it a second! It’s going to space!”

Flight delays? Who cares? “You’re sitting in a chair in the sky!” he marvelled.

His remarks were made in jest, but they were also an admonition of those whose focus is solely on the negative at the expense of the good around them. They came to mind last week when I read yet another “grim milestone” headline about coronavirus case numbers.

To be clear, I am by no means implying that everything is amazing. It’s not.

The world is still in the throes of a serious viral pandemic, the response to which has crippled our economy and caused untold ripple effects that will affect the well-being of people for years.

In the US alone, more than 190,000 deaths have been attributed to COVID-19 or related causes.

No, things are not amazing by any objective measure.

But things are so much better than many of us, including some trusted public health officials and great scientific minds, predicted they would be just six months ago.

And that’s worth acknowledging — if not celebrating — for the small but important victory it is.

Indeed, in March the widely circulated and frequently cited Imperial College London report projected that 81% of the US population would contract the virus and more than 2.2 million people would succumb to it, not accounting for the potential negative effects of health systems being overwhelmed on mortality.

That dire prediction has not come to fruition, thank goodness.

And it seems unlikely to, given what we have learned about the virus and what we, collectively and individually, have done to mitigate its spread.

The lockdowns, for example, achieved their stated goals of saving medical facilities from collapse.

Nowhere in the US — with perhaps the exception of one or two hospitals in hard-hit New York City — have health care systems been overwhelmed.

Field hospitals, erected in city parks and stadiums to house patient overflow, sat empty before they were dismantled.

That bought medical professionals the time they needed to advance treatments — including easy, inexpensive ones like steroids and laying patients prone instead of venting them — which have improved outcomes for critical and even moderately sick patients.

Even as state economies reopen and schools and workplaces reintroduce in-person activities, there is no indication that the devastation of March and April will repeat itself, because mitigation strategies such as mask-wearing, social distancing and holding events outdoors appear to be working.

Cases have not levelled off: The US continues to report somewhere between 20,000 and 50,000 new cases daily (the discrepancy largely a result of backlog and incomplete reporting).

But the positivity rate is going down, though, in many states, including Texas.

Most importantly, hospitalisations — a clearer and more accurate measure of how serious the virus’ hold is on the population — continue to drop.

The severity of cases has declined as well, at least in part because the virus is now affecting a younger and healthier population than it did during its peak.

Viral clusters have emerged on college campuses (as expected), but as of Sept. 8, a tally kept by Brown University epidemiologist Andrew Bostom found that none of the 26,000 cases reported at US universities had resulted in hospitalisation.

There’s speculation that the virus has mutated to a less lethal form; it wants to survive and has learned to adapt.

Everything is not amazing, but it’s a whole lot better than it might have been.

And while we await a vaccine, which is far from a certainty, we should continue to focus on the things that are working at least half as much as we dwell on how terrible things are. 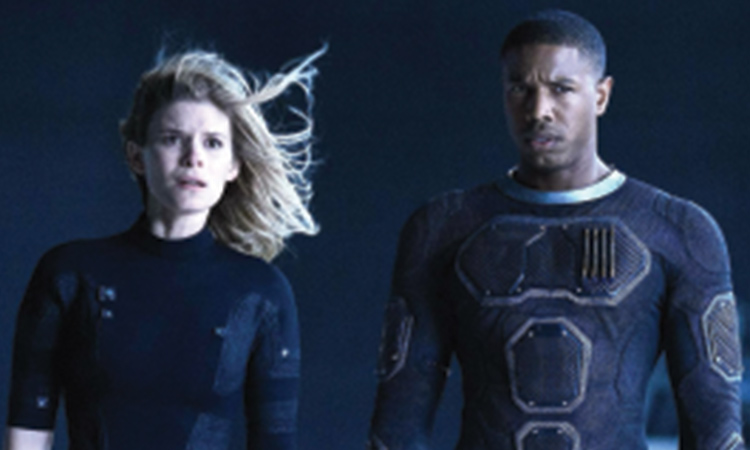 I have already laughed at the Cover Story with the team; can you imagine doing this awful project at university and then having to see that project and forever be reminded of it? It must be awful for a director 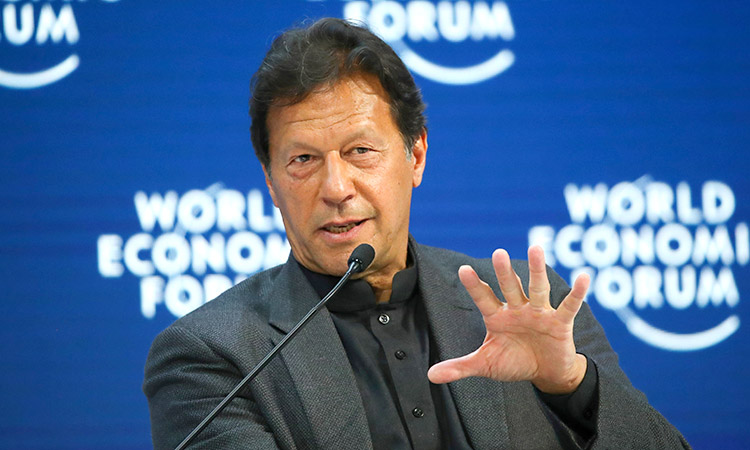 Pakistan Prime Minister Imran Khan’s concern and irritation at Islamophobia in Western political and social media circles warrants attention – and is rightly justified. He has called on Facebook to ban Islamophobic content on its platform, warning this would increase radicalisation amongst Muslims. 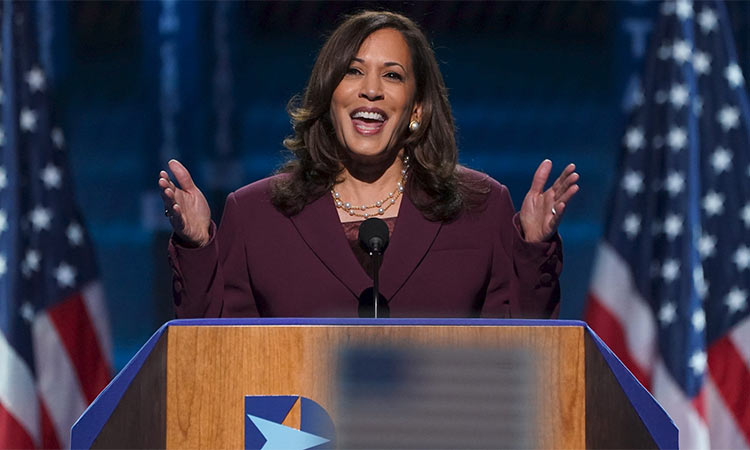 Harris fever grips India, but not everyone is enthused

With a week to go until the US election, the Democrat making the most headlines in India is not the main challenger Joe Biden, but his running mate Kamala Harris. The prospect of an Indian-American being named vice president of the US is creating a huge splash back in the country