Greening the India Railways gets underway 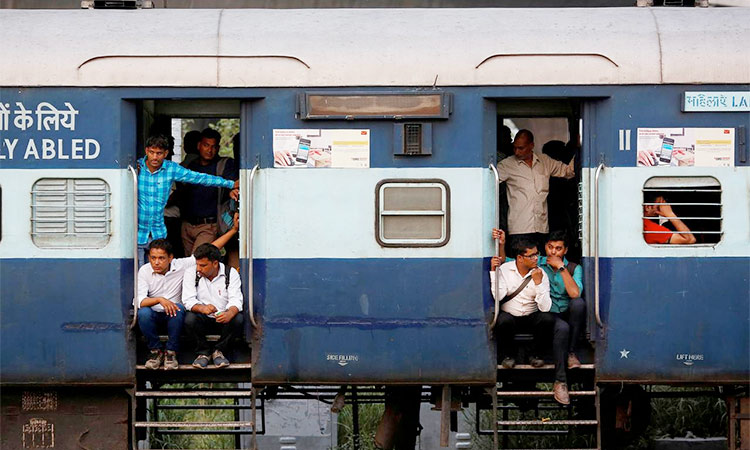 Recently the Indian Ministry of Railways announced plans to transform the Indian Railways into green railways by 2030. Several measures have been implemented to mitigate global warming and combat climate change.

Carrying out electrification of the railways, boosting the energy efficiency of locomotives and trains and fixed installations, obtaining green certification for installations and stations, fitting bio-toilets in coaches and switching to renewable sources of energy are among the measures expected to support the shift towards net-zero carbon emission.

As per the Biennial Update Report to UNFCCC 2018 and reported by the United Nations Environment Programme (UNEP), India’s transport sector contributes to 12% of the country’s GHG emissions, with railways accounting for about 4 per cent of that. To reduce overall emissions from transportation, India committed to increase the amount of freight moved by Indian Railways from about 35% in 2015 to 45% by 2030. In July 2020, Indian Railways announced that the national transportation system will be a net zero carbon emitter by 2030. UNEP points out that this would mean eliminating emissions of 7.5 million tonnes of CO2 equivalent each year, about the same as two coal power plants.

The Indian Government has been working on greening the railways, with over half of the network electrified, and a target to electrify the entire network in the next three to four years. The UNEP report states that electrification would introduce a more centralized, efficient power system in lieu of higher emitting diesel engines.

Since 2014, Indian Railways has completed electrification of more than 40,000 route-kilometres (rkm). By 2021, Indian Railways aims to complete electrification of 7,000 rkm. The rail system is also working to use the potential 500 MW energy using rooftop solar panels, mostly on diesel electric multiple unit trains (DEMU) for catering to hotel loads.

It is working on the development of a hydrogen-powered suburban train as part of its efforts at greening its fuel use. The blending of high-speed diesel with five per cent biodiesel has also been initiated for railway locomotives and pilot projects in 18 trains have been launched involving running DEMU trains with compressed natural gas (CNG).

In January, Union Minister for Railways and Commerce Piyush Goyal had also announced that the entire network of railways in the country will run on electricity by 2024. “We are embarking on rapid electrification of the rail network by 2024, we expect the entire railways to be 100 percent run on electricity,” the minister had said while speaking at the India-Brazil Business Forum.

“It will be the first railway in the entire world, of this scale and size, to be run on electricity and by 2030, we plan to make the entire railway network a zero-emission network. It will run on clean energy,” he added.

The Indian Railways and the Confederation of Indian Industry are working together on environmental sustainability initiatives as well. The partnership is pushing ahead with initiatives on net-zero buildings, greening of built environment, GreenCo rating, greening of railway stations, energy efficiency, technologies, capacity building and other related areas.

As a result of concerted efforts, significant progress has already been made in facilitating greening of railway stations, buildings, workshops/production units and energy management facilitation in workshops. All these efforts and initiatives have led to savings of Rs 970 million per annum, apart from gaining other tangible and intangible benefits.

The Indian Railways’ efforts have been supported by UNEP too. In July, UNEP led a capacity building programme for Indian Railways management and staff on sustainability and green economy.

A UNEP press release states that over 60 participants joined the training to learn how to incorporate sustainable public procurement, green buildings, waste management, and biodiversity and conservation into green initiatives at the Indian Railways and to become Master Trainers. This is the first time this type of interactive virtual training programme has been deployed for an organisation of this size and environmental footprint.

Emissions from power generation are only one part of the equation. Indian Railways is also looking to make stations and installations green certified. Over 100 water treatment and recycling plants have been established. The UNEP release highlights that the railroad operator has fitted long-distance coaches with biotanks to deal with human waste from passengers as well. Along with reducing effluent and providing health and hygiene benefits, UNEP reports that a study carried out by The Energy and Resources Institute (TERI) found that these biotanks may prevent emissions of up to 155 tonnes of CO2 equivalent annually. 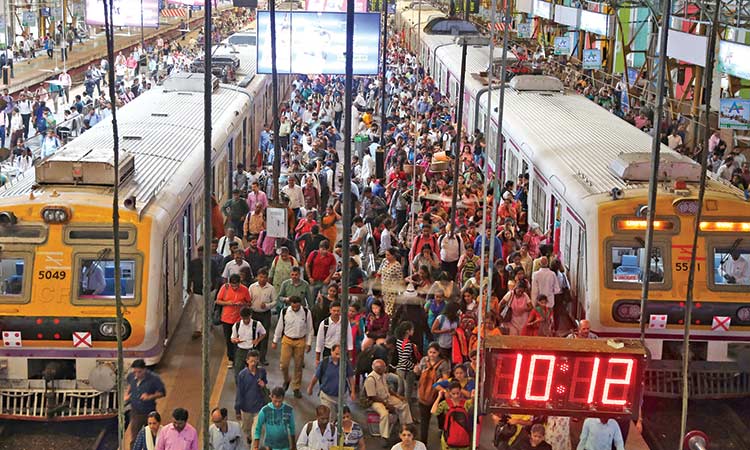 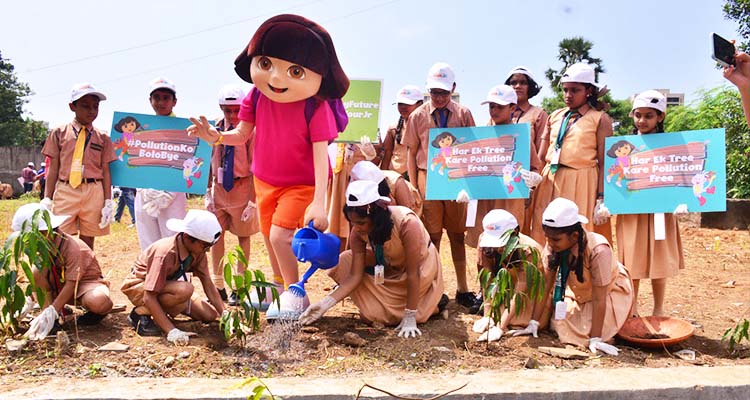