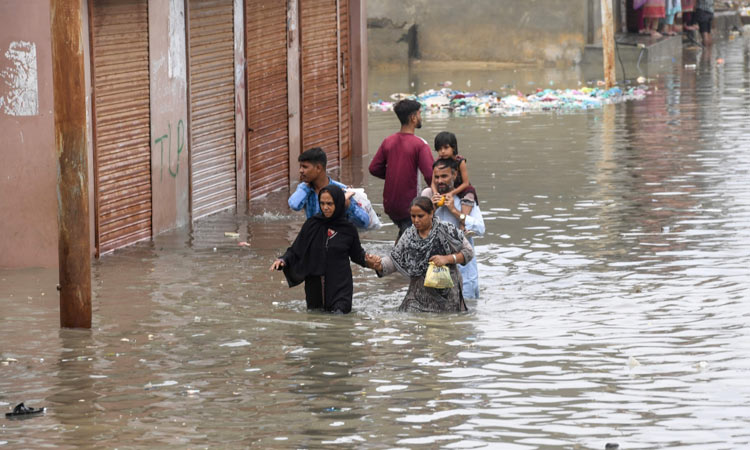 There is a famous saying in Pakistan that “Karachi owns everyone but nobody owns Karachi.” No doubt, it’s like that, it’s really painful and so sad (“Power outages hit Karachi as rain continues to wreak havoc,” Aug. 28, Gulf Today).

Unfortunately all the past and present civilian governments ruined the city of lights, Karachi.

I would like to request everyone in Pakistan that for God Almighty’s sake don’t blame the worst situation people of Karachi are facing only on the monsoon rain.

It is not the rain that continues to wreak havoc but it is because of the performance of previous and present elected civilian governments ruling for the last 30 years in Karachi. The monsoon rain has shown the real face of corrupt politicians of the town.

In Karachi, there are now three political parties that came to power with people’s vote ruling the city.

In the 2018 general election people of Karachi trusted Pakistan’s Tehreek-e-Insaf and the party emerged as the second largest party of Karachi. Now they are playing their role of opposition party in the province.

Sindh province has a huge development budget every year but because of the corrupt politicians, who ruled the province for the last 12 years and more, instead of spending funds on the city’s development, they made huge properties abroad.

There is no master plan for Karachi. The provincial government and local government have completely failed to look after the city.

It is time for the central government to intervene, because the people of Karachi are looking forward to Prime Minister of Pakistan Imran Khan to do compulsive intervention in Karachi to save the city from the disaster caused by corrupt politicians not the monsoon rain. 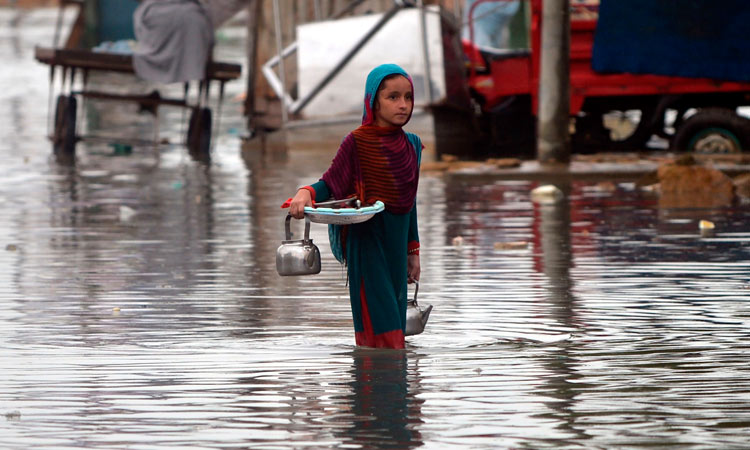