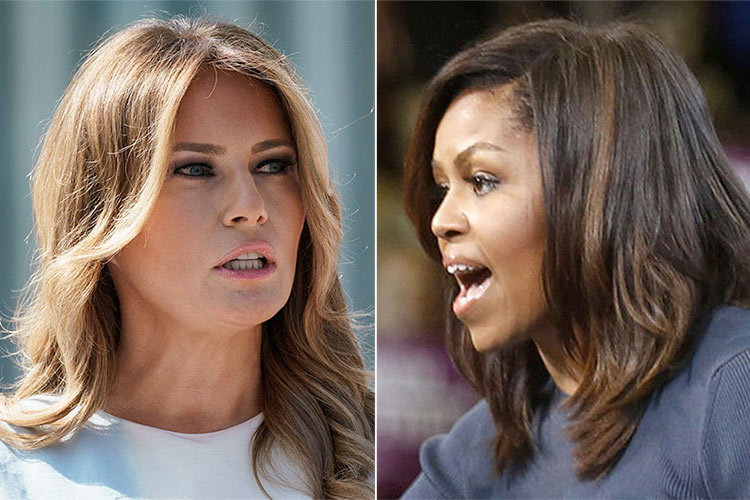 She has been there since it all started. In the summer of 2015, when Donald Trump announced he was running for the presidency, Melania Trump was next to him, gliding down those escalators at Trump Tower.

She was there when his “Access Hollywood” comments about sexually assaulting women were leaked to the media, and she denounced them as “unacceptable and offensive”, and as she was there on election night – reportedly not best pleased – when he won a stunning victory and she realised her life was going to change.

Who better then, to try and humanise her husband before the American people, as he seeks a second term, than the first lady?

On Tuesday night, in the setting of the Rose Garden, a controversial location itself, she did just that, delivering a speech for the Republican National Convention that was newsworthy for several reasons.

After her husband, Donald Trump Jr and others on Monday described the pandemic as “the China virus”, she spoke with apparent empathy about people whose lives had been devastated by the coronavirus.

“I want to acknowledge the fact that since March, our lives have changed drastically. The invisible enemy, Covid-19, swept across our beautiful country. And impacted all of us,” she said, as the death toll in the US stood at 178,000, with more than 5.7m infections.

“My deepest sympathy goes out to everyone who has lost a loved one and my prayers are with those who are ill or suffering. I know many people are anxious and some feel helpless. I want you to know you are not alone.”

She vowed that “Donald will not rest” until a vaccine had been found. And she also highlighted the efforts of medical professionals, many of whom have lost their lives while treating others.

The 50-year-old, who is the president’s third wife and who married him in 2005, also plunged into the subject of racial justice, and the protests that have rocked the nation since the killing by police in Minneapolis of an unarmed black man, George Floyd.

“It’s a harsh reality. We are not proud of parts of our history. I encourage people to focus on our future, while still learning from our past,” she declared.

Those seeking to unpack or understand the intricacies of the relationship between the president and the first lady – her frequent refusal to hold hands in public, her visit to the US-Mexico border wearing a jacket that bore the words “I really don’t care - do you? – will have more fodder after Tuesday evening.

Mr Trump and the Republicans went into this week’s convention showing them trailing Joe Biden and the Democrats by anything up to 10 points. Having delivered a dark, apocalyptic vision of an America under Mr Biden on Monday night, Republicans made an effort on Tuesday to try and broaden their appeal, by featuring a more diverse range of speakers.

The first lady’s job was to show the humane side to a man frequently accused of seeking to sow division.

“We all know Donald Trump makes no secret about how he feels about things,” she said.

“Total honesty is what we as citizens deserve from our president. Whether you like it or not, you always know what he’s thinking. And that is because he’s an authentic person who loves this country and its people and wants to continue to make it better.”

Whether she managed to change the way people view Donald Trump was not immediately clear. But her speech was certainly better received than the one she gave four years ago, and which viewers quickly pointed out appeared to have been lifted from Michelle Obama. 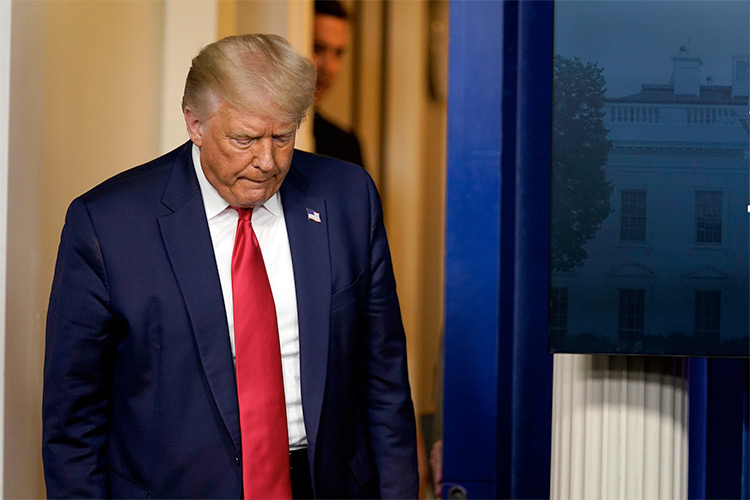 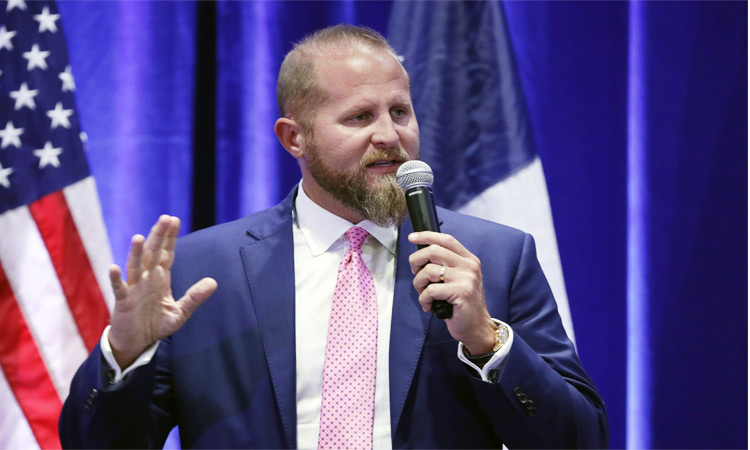