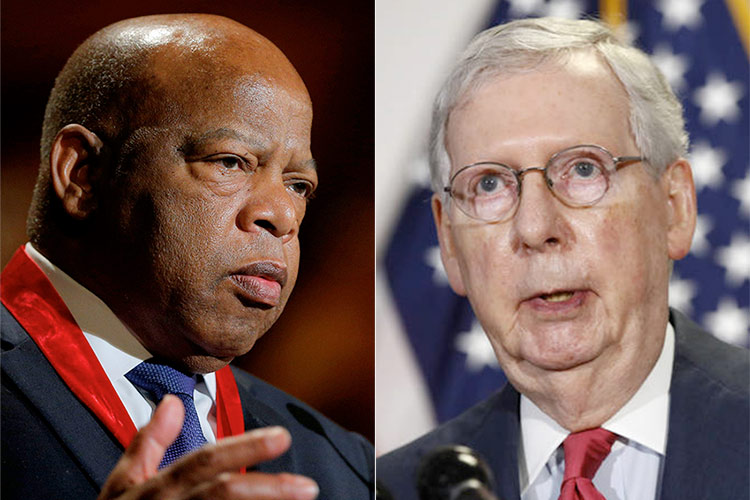 The COVID-19 outbreak and the country’s long overdue reckoning with institutional racism have dramatically laid bare deep-rooted inequities in our society — inequities driven by our broken democracy. It’s time to find solutions, and we believe many of them lie in ending the twin evils of voter suppression and money in politics.

More than almost any recent phenomenon, COVID-19 has exposed dramatic health disparities affecting communities of colour — a predictable consequence of inadequate access to health providers, a patchwork system of insurance coverage and weak public health infrastructure. This in turn has led to disproportionate levels of infection and mortality from the virus.

In addition to the racial health gap, the pandemic has underscored a racial wealth gap as economic fallout reveals glaring inequalities in income, savings and other assets. These inequalities in turn aggravate the economic shock of the rapidly crumbling job market and economy.

And of course there is the racial justice gap, long known to communities of colour but thrust into the national spotlight by the murders of George Floyd, Breonna Taylor, Rayshard Brooks and so many others at the hands of law enforcement whose families have been left grieving.

These disproportionate effects — in health, economics and justice — are directly traceable to centuries-long, discrete policy choices that prioritise the interests of the wealthy and powerful at the expense of everyone else, particularly communities of colour. The resulting racial public policy gap is sustained in large part by big money and the systematic disenfranchisement of people of colour, two fundamental obstacles to equity, justice and opportunity for all.

Concrete solutions to these twin obstacles are available in three critically important bills passed by the House but now languishing in Senate Majority Leader Mitch McConnell’s “graveyard”: H.R. 1, known as the For the People Act; H.R. 4, the John R. Lewis Voting Rights Act; and H.R. 51, which would provide for D.C. statehood.

H.R. 1 is a once-in-a-generation anti-corruption and clean elections bill that will empower communities of color by protecting and expanding the right to vote, and then insisting that when lawmakers get to Washington, they don’t succumb to the corrosive influence of wealthy and well-connected special interests.

The bill advances automatic voter registration efforts, increases early voting, expands opportunities to vote at home and targets voter suppression. To address the money culture, it requires broad disclosure and establishes a brand new multiple matching system for Congressional candidates. This new system would empower a more diverse and representative generation of Americans to run for office — without having to rely on big donors and corporate PACs.

H.R. 4, now named after legendary civil rights advocate John Lewis, recognises that the mass disenfranchisement of millions of Americans, especially in communities of colour, dramatically skews who is elected and who holds elected officials accountable. The bill takes direct aim at the Supreme Court’s misguided decision in Shelby County vs. Holder, which has allowed modern-day Jim Crow laws to proliferate across the country.

H.R. 4 would restore the legal bulwark against cynically targeted voting discrimination and, in concert with the reforms in H.R. 1, ensure that every American has a clear path to the ballot box. And for the 700,000 residents of the nation’s capital, whose votes have never yielded equal representation, HR 51, the DC statehood bill, would finally bestow full enfranchisement in the US Congress.

We know that ending structural racism in our country is a monumental task that involves far more than congressional action. This immensely important and patriotic undertaking calls for changing hearts and minds as well as making systemic changes to our official institutions. In many ways, the protests over police violence and the societal disruption caused by COVID-19 have jumpstarted this process and pushed America to a place of positive opportunity. 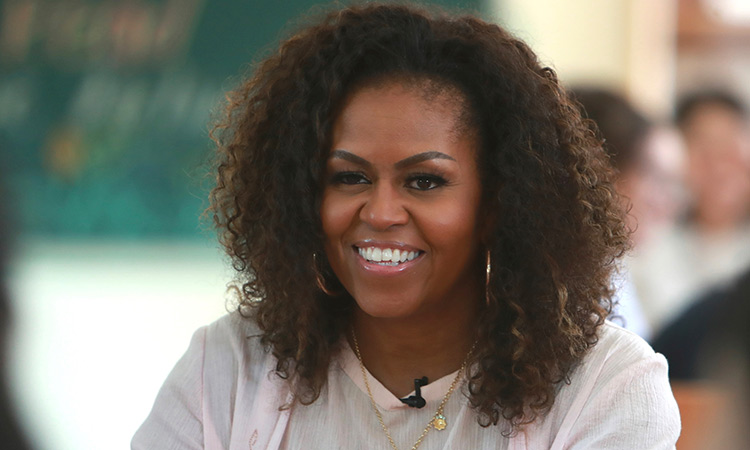